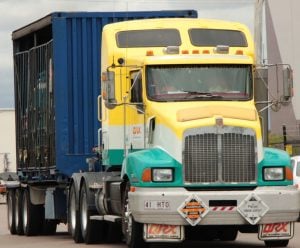 In a recent workers’ compensation case, the Louisiana First Circuit reviewed a case involving allegations that an employee had not met his burden of showing he was temporarily and totally disabled. The appellate court reviewed the evidence demonstrating disability and found that not only had the employee met his burden, but also his employer had wrongfully terminated his benefits. The material facts indicated that Bobby L. Davis, 55 years old, was driving a tractor with a trailer attached up a New Orleans levee. Mr. Davis worked as a laborer for New Environmental Systems, LLC.  The tractor began to roll over, and he was forced to dismount, jumping from the vehicle. Mr. Davis assisted other employees in lifting the tractor and the attached trailer, which was positioned sideways on the bottom of the levee. Mr. Davis did not return to work and received workers’ compensation medical and temporary, total disability (TTD) benefits. About a month later, Mr. Davis’ employer filed a disputed claim for compensation on the grounds that Mr. Davis had misrepresented his alleged workplace accident to doctors and that his version of the events was inconsistent with other witnesses. Mr. Davis answered, insisting that he suffered a compensable injury.  He eventually filed a disputed claim for compensation, seeking to determine his disability status, to reinstate his TTD benefits, and to authorize medical treatment by a doctor of his choice.

Posted by charles on Wednesday, October 12th, 2016 in Personal Injury
no Comment. 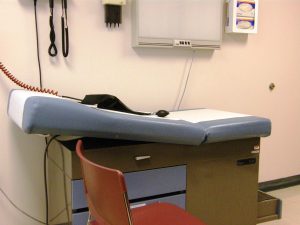 The Louisiana Third Circuit Court of Appeal recently addressed an insurance coverage dispute in a personal injury lawsuit following a work-related injury suffered by a deputy sheriff while supervising trustee inmates. At issue in the case was the extent of liability coverage and ambiguities in the insurance policy exclusions and definitions. Plaintiff Jackie Doucet worked as a deputy sheriff for the Evangeline Parish Sheriff’s Department and the Evangeline Parish Sheriff.  He was injured while watching inmates at an automobile repair shop. Mr. Doucet attempted to sit in a chair and it collapsed, causing him to fall to the floor and suffer injuries to his right arm and shoulder. Mr. Doucet received continuing medical treatment and surgical procedures for his injuries. The Sheriff’s Department paid him his full salary and employment benefits despite his inability to work and also paid for his medical expenses and medical insurance premiums. After being advised that his compensation and benefits would terminate, Mr. Doucet brought a lawsuit, together with his wife’s loss of consortium claim. The Sheriff and the Sheriff’s Department were named defendants, as was the insurance company for the Sheriff’s Department.  The trial court held that the insurance policy at issue, in this case, was the “Police Professional Liability Policy.” The trial court found that there were ambiguities in the Policy and denied the insurer’s exceptions and motion for summary judgment. The insurance company appealed.

Posted by charles on Thursday, October 6th, 2016 in Automobile Insurance
no Comment. 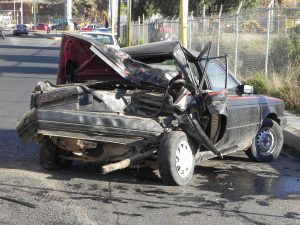 In this appeal, the wife of a man fatally injured in a car accident brought a lawsuit against the driver of the other vehicle and their insurance company, as well as the insurer of her husband’s vehicle. The court assessed whether the lower court properly granted summary judgment in favor of the insurance company, dismissing the case. Specifically, the court reviewed choice of law issues concerning the relevant automobile policies. Oswalda Rangel, the wife of the deceased, filed a personal injury claim on behalf of herself and her minor children, naming the driver of the other vehicle, Felipe Vega-Ortiz, the owner of Mr. Vega’s vehicle, and the insurer, Affirmative Insurance Company, as well as the insurer of Mr. Medina’s vehicle, Progressive Mountain Insurance Company.  Progressive moved for summary judgment on the ground that it did not provide uninsured/underinsured motorist coverage when the collision took place.  The trial court granted the motion, and Ms. Rangel filed a motion for a new trial, which was denied. On appeal, Ms. Rangel claimed that the trial court should have made a conflict of law determination before granting Progressive’s motion and should not have applied Georgia law without first conducting a conflict of law analysis.  She also alleged the relevant uninsured/underinsured (“UM”) rejection was invalid. 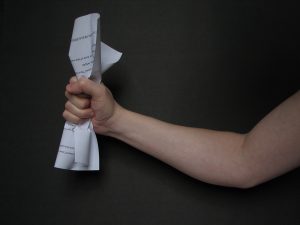