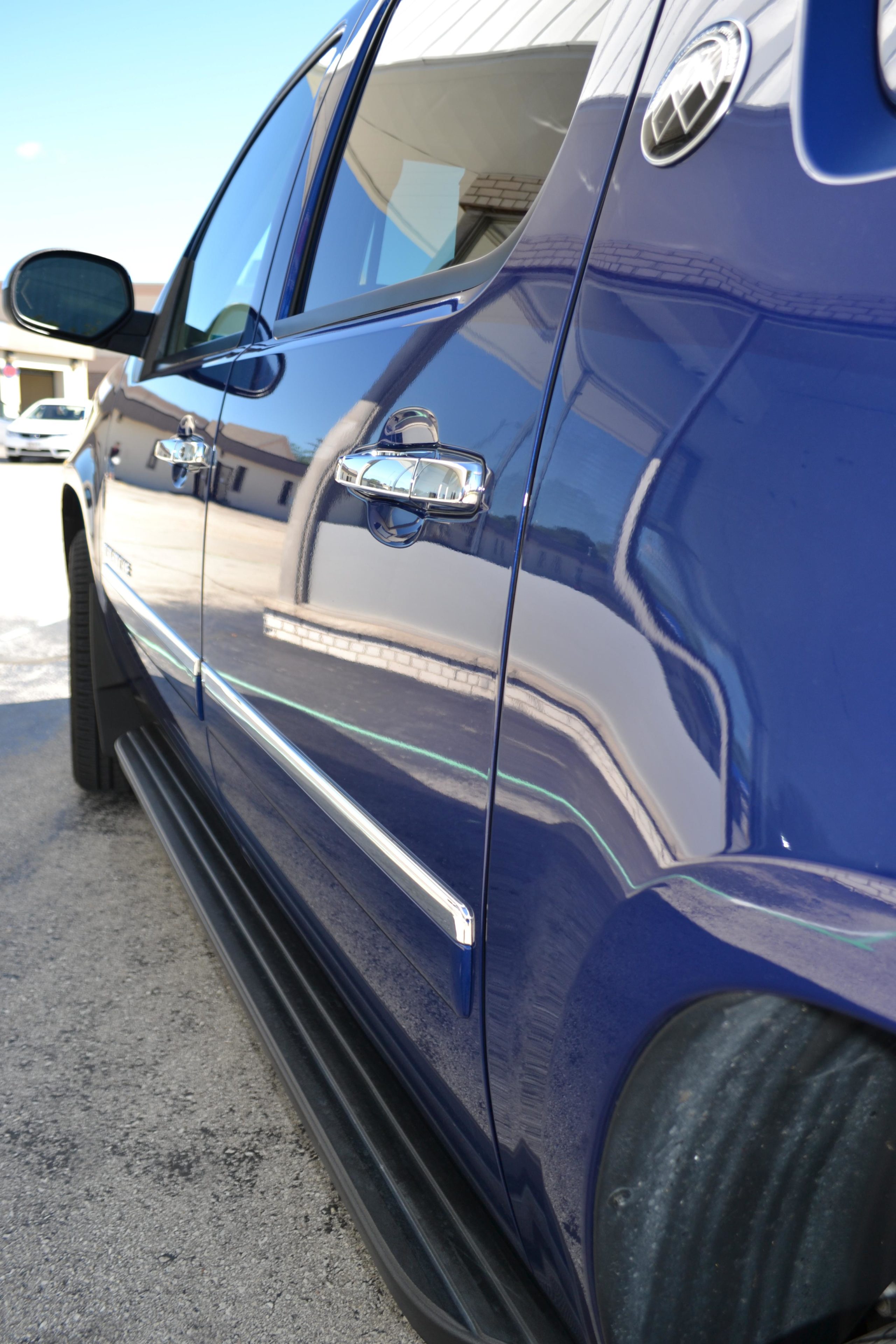 The Third Circuit Court of Appeal for Louisiana recently affirmed a decision in favor of an automobile insurance company, finding they need not provide underinsured/uninsured (UM) coverage following a car accident. The issues on appeal addressed the val 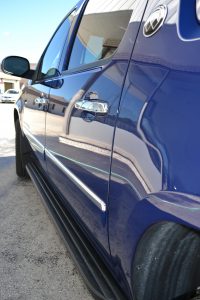 idity of the “regular” use exclusion and whether, if the exclusion applied, the lower court erred in finding it applied to the plaintiff, who had been driving for her employer at the time of the accident.

The plaintiffs in this case included a woman injured in a two-car accident and her husband. She had been driving a truck owned by her employer, and the other vehicle involved in the accident was underinsured.  Uninsured motorist coverage on the employer’s car had been rejected, so the plaintiffs filed a claim against their own underinsured motorist carrier, Louisiana Farm Bureau Casualty Insurance Company (Farm Bureau).  The trial court found in favor of Farm Bureau, and the plaintiffs appealed.

In their discussion, the court stated that coverage under an insurance policy is a question of law.  The plaintiffs contended that the exclusion in the Farm Bureau policy did not apply because it violated Louisiana law. Specifically, the plaintiffs argued that the “regular use” exclusion was contrary to Louisiana law and not enforceable.

The court rejected the plaintiffs’ contention, stating that a regular use exclusion is not contrary to the public policy of Louisiana. The court stated the rule that UM coverage attaches to the person rather than the vehicle.  Quoting the Louisiana Supreme Court, the appellate court stated that those policy provisions that limit insured status to relationships to vehicles are against Louisiana law.

First, it must be determined that a plaintiff is in fact insured, the court stated. Insured individuals may be excluded from UM coverage, in the same way that they would be excluded under liability insurance.

The court stated the rule that insurance companies can limit coverage of non-owned vehicles.  Policy dictates that insurance companies need not cover two vehicles when the insured is paying premiums on only one vehicle but is regularly using both cars.  Employers insure vehicles regularly driven by their employees because the employee’s personal insurance policy is not intended to cover vehicles regularly used at work.  In short, the court stated that the policy excluding UM coverage was enforceable.

Turning to whether the plaintiff had the regular use of the vehicle, the court stated that “regular use” is defined as those vehicles that are provided according to a rule that is steady, as opposed to casually or randomly provided.  In this case, the plaintiff had regular use of the pickup, and the accident took place while she was in the course and scope of her work duties.  Simply because an employer does not allow the use of a vehicle for personal matters does not mean the vehicle was not “regularly used.” Here, the court stated the regular use exclusion applied to the plaintiff’s use of the company vehicle, since it was used throughout the day for work purposes.

The court affirmed the judgment of the trial court in favor of Farm Bureau.

At Lavis Law, our attorneys litigate insurance coverage disputes as well as claims of insurance bad faith.  Our office provides a complimentary consultation, and we can be reached by calling 866.558.9151.

Appellate Court Reverses Judgment Against Insurance Company Because Plaintiff Had Not Shown Defendant Driver was Uninsured/Underinsured According to Louisiana Law, Louisiana Insurance and Injury Lawyer Blog