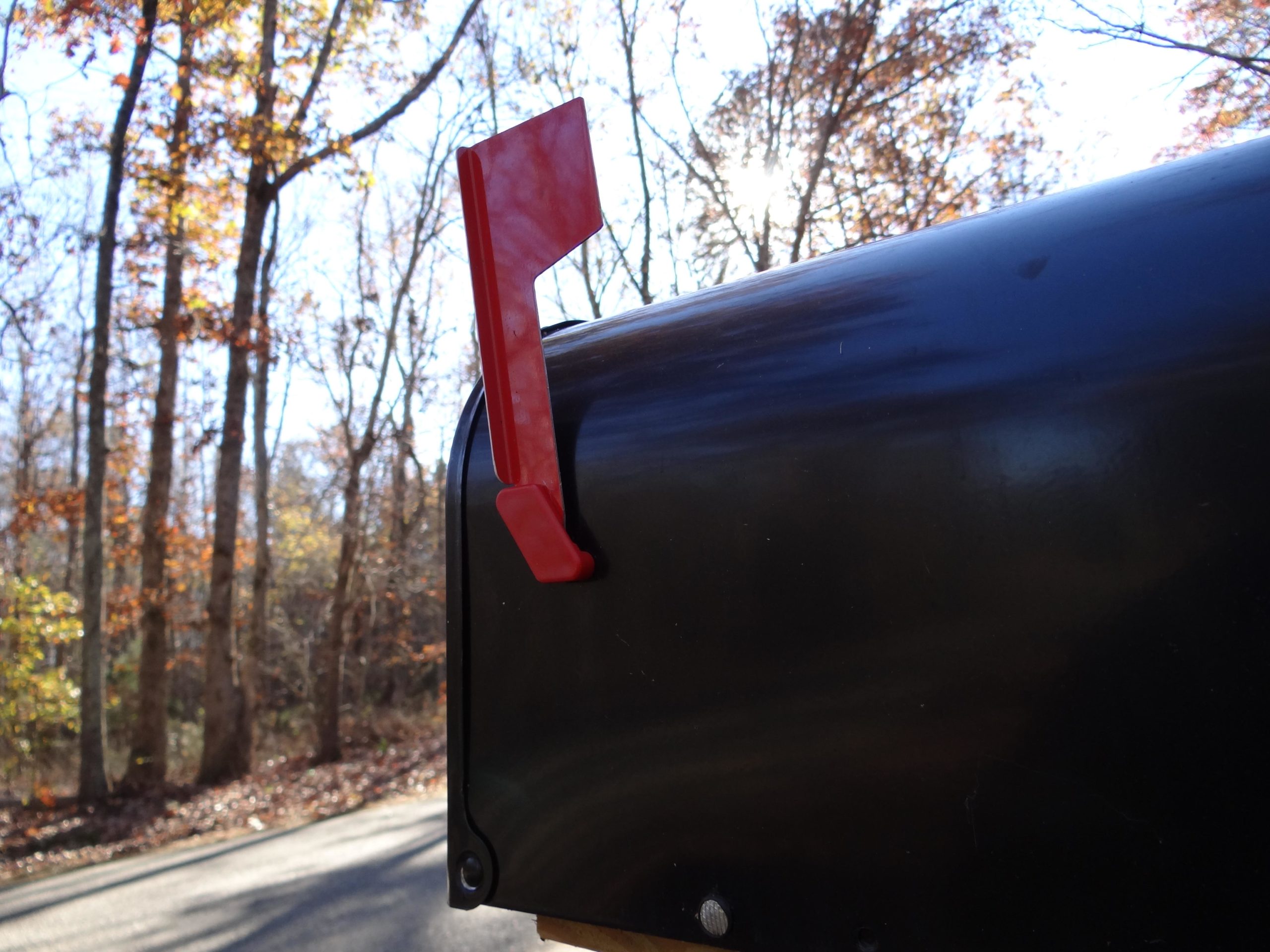 In a recent automobile accident case, the Fifth Circuit Court of Appeal addressed choice-of-law provisions as well as the question of whether the defendant driver had been covered by her automobile insurance policy at the time of the accident. The plaintiffs, in this case, brought a lawsuit for damages against the driver of the vehicle that struck them, their automobile insurance company, and the uninsured/underinsured motorist carrier.  The trial court granted the defendant insurance 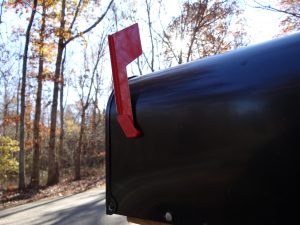 While the accident took place in Louisiana, on March 1, 2014, the automobile insurance policy had been issued in Mississippi.  The policy terms made clear that the policy would terminate on January 10, 2014, if the insured did not accept an offer to renew the policy and to timely pay the required renewal premium.  On appeal, the plaintiffs’ argument was that the insurance company had not mailed a notice of cancellation ten days before canceling the policy, as required by Louisiana law.

First, the appellate court stated the applicable rules of law concerning summary judgment, which is granted when the motion and supporting documents show there is no genuine issue of material fact, and the mover is entitled to judgment as a matter of law. In this case, the automobile insurance policy had been issued in Mississippi, and the accident took place in Louisiana.  The plaintiffs argued that it must be determined whether Louisiana or Mississippi law governed.  The appellate court stated the choice-of-law provisions.

To determine whether Mississippi or Louisiana law governs, the appellate court stated Louisiana’s general rule that the law of the state that has policies that, if the state law were not applied, would be more seriously impaired is the state law that governs. Factors that are taken into consideration include the relationship of each state to the parties, as well as the policies and needs of interstate systems.

The appellate court reviewed precedent involving choice-of-law issues in automobile accident lawsuits.  In those cases, there had been a conflict of laws. Conversely, the court stated that here, there was no true conflict between relevant Louisiana and Mississippi laws relating to the interpretation of contracts and statutory provisions.

Insurance policies are contracts, and the appellate court stated that they should not be interpreted unreasonably, or in a strained manner that enlarges or restricts their provisions.  If there is not a conflict with public policy or statutory provisions, insurance companies are entitled to limit liability and impose and enforce conditions on the policy obligations assumed.

Here, the insurance policy made clear that automatic termination of the insurance policy would occur under certain circumstances, specifically when the payment of the renewal premium was not made. The appellate court referred to the affidavit of an employee at the insurance company, who stated that they had sent a Renewal Notice to the defendant driver and that the premium had not been received after the Renewal Notice was sent.  The court stated that the driver’s policy, therefore, terminated on January 10, 2014.

The plaintiff did not set forth evidence refuting Ms. Mason’s testimony. They argued that Mendakota did not provide notice ten days before canceling the insurance policy.  They contended there was a question of fact as to whether the insurance company properly terminated their policy.

The court rejected this argument, stating that Louisiana law provides that the ten days of required notice of cancellation does not apply to the renewal of a policy.  Renewal was taking place in the case at hand, and there was no evidence the policy had been disrupted or terminated before the date of January 10, 2014.

The law regarding the renewal of insurance policy makes clear that when an insurer manifests a willingness to renew a policy, and the insured does not take advantage of the opportunity in the set time period, the policy lapses at the termination of the period.  The insurance company states its willingness to renew, and the insured has the option of continuing or terminating coverage. If the insured does not respond, the insurer is not obligated to renew the policy.

Furthermore, the court stated, it is the insurance company’s burden to manifest a willingness to renew the policy to avoid automatic renewal.  There is a prima facie burden upon the insurance company to prove it mailed a required renewal notice. This creates a presumption the insured received the notice, which can be rebutted by testimony showing the notice had not been delivered.

The court stated that the insurance company was entitled to summary judgment as a matter of law, and they affirmed the trial court’s judgment in favor of the insurer.

The automobile insurance lawyers at Lavis Law can handle insurance coverage disputes and claims of insurance bad faith.  Our office provides free consultation and can be reached by calling 866.558.9151.