Louisiana Workers’ Comp Death Benefits: Who Gets What? How Long? 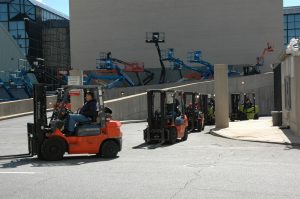 Workers’ compensation is an exclusive remedy under Louisiana law for workplace injuries or work-related diseases or illnesses. When an employer knowingly subjects employees to harm, moreover, they may have an intentional tort claim against them. A case before the Louisiana First Circuit Appellate Court analyzed the elements required to bring a successful tort claim against an employer. The employee in this case was injured when a forklift backed up and rolled over his foot. Another employee had been operating the forklift at the time, and his employer rented the forklift from Deep South Equipment Company. The employee brought a lawsuit against Deep South and the forklift’s manufacturer on the ground that his injuries were caused by their negligent acts. He alleged the forklift was not properly maintained, or it malfunctioned because the backup alarm was not working. 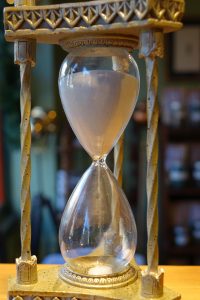 In a recent opinion, the Fifth Circuit Court of Appeal upheld a judgment of the Office of Workers’ Compensation, finding that an injured employee’s claim for compensation was prescribed.  Prescription serves to limit the time period within which workers’ compensation claims may be filed, and in this case, the time period was one year following the accident or injury.  The facts of this case were unique because the employer and employee had entered into a settlement agreement, and the employee argued that he was led to believe that his employer would take care of him.  The court analyzed the four common scenarios under which contra non valentem applies, and it determined that the facts of the underlying case supported the earlier ruling that the claim was time-barred. In this case, the employee worked for Lowe’s Home Centers, and he was injured in April 2006 in the course and scope of his employment. Over the next six years, he received indemnity benefits ($98,746.87) and medical benefits ($127,904.25).  In August 2012, the parties submitted a petition for settlement in which Lowe’s would pay $48,500.00 to settle past, present, and future claims for indemnity benefits, as well as all past reimbursable medical costs related to the alleged accident. The settlement document made clear the parties reserved their rights as they related to the employee’s future medical benefits. In September 2015, the employee filed a Disputed Claim for Compensation, and Lowe’s filed a peremptory exception of prescription, which was granted. The employee appealed.  The […] 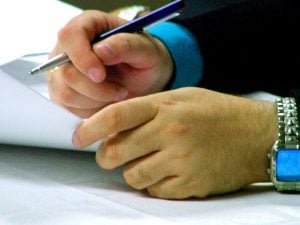 Recently, the Fourth Circuit Court of Appeal for Louisiana addressed whether a disabled former New Orleans Police Department officer should have accrued sick and annual leave after he was discharged from the Department. The plaintiff in this case worked as a New Orleans Police Department officer until he was found to be disabled as a result of depression resulting from an investigation into payroll fraud by the Department. In 1988, Plaintiff filed a Petition for Workers’ Compensation, naming as defendants the City of New Orleans and the Police Department.  The parties entered a consent judgment, which became the subject of the litigation before the appellate court. The main issue before the court was whether the consent judgment could be enforced against the City. Plaintiff contended that his claim was a workers’ compensation matter, and since he still received workers’ compensation disability payments, he was an employee of Department.  As an employee, Plaintiff argued that he continued to accrue annual and sick leave, making that portion of the consent judgment enforceable.