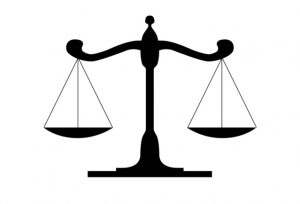 In a recent case before the Louisiana Third Circuit Court of Appeal, the court reviewed a case in which the workers’ compensation judge found the claimant had made willful misstatements for the purpose of obtaining Louisiana workers’ compensation benefits.  In this case, the court stated the level of proof necessary to show an injured worker’s false representations are more than inadvertent statements. In this case, medical testimony and surveillance video showed that the injured worker had in fact made false statements in order to receive benefits. In April 2012, Earnest Hypolite suffered a workplace accident when he slipped and fell during work at the M.A. Patout sugar mill. He aggravated a previous back injury.  His employer paid indemnity and medical benefits through their workers’ compensation insurer.  The insurer then terminated the benefits after investigating Mr. Hypolite’s claim and concluding that he made false statements to his treating physician and that he had been collecting income from a personal business. 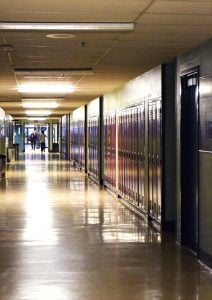 Recently, the Louisiana Third Circuit Court of Appeal addressed an appeal by a school teacher who suffered injuries while working at her assigned school, in the Lafayette Parish School District.  This lawsuit centered on both workers’ compensation and tort issues following the battery of the teacher by a student known to have formerly presented disciplinary issues. The appellate court upheld the lower court’s judgment in favor of the school board, dismissing the plaintiff’s tort claims. In this case, Jenna Field, “Plaintiff,” worked as an English teacher at Northside High School. One of her students, Charles Benjamin, Jr., was attempting to leave the classroom in order to fight with another student in the hallway. As Plaintiff tried to block him by holding the door to the hallway closed, Mr. Benjamin repeatedly hit her in the stomach. He was arrested and charged with battery. Mr. Benjamin pled no contest. At the time of the battery, Plaintiff was six weeks pregnant. Her doctor had noted that she was bleeding after the incident but stated it may have been coincidental, since bleeding is not uncommon for pregnancies at that stage. Later, Plaintiff’s child was born with an injury to her kidney, determined to be congenital in nature.  Plaintiff received and continued at the time of the appeal to receive psychological treatment. 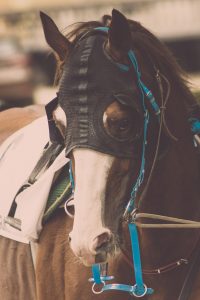 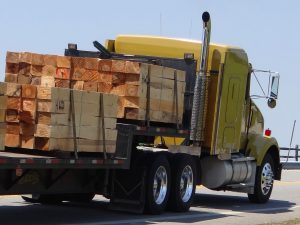 In a recent decision, the Louisiana Third Circuit reviewed a workers’ compensation case in which an employee suffered injuries in the course and scope of his employment, and he received treatment without submitting proper workers’ compensation forms to request authorization for continuing medical care.  The issue was whether the employer was responsible for paying for reasonable and necessary medical treatment, up to the $750 cap set forth by Louisiana law.  The appellate court also reviewed the award of penalties against the employer and attorney’s fees for the employee and workers’ compensation claimant. In this case, the employee worked for a trucking company as a driver. He was injured on January 4, 2013, while operating a flatbed truck that had been loaded with pipe. As he was delivering the pipe, a load fell from his trailer and onto him. He suffered severe injuries and underwent multiple surgeries. The incident took place in Arkansas, and the employee was treated by four physicians in that state.  He then requested that his employer write letters of financial responsibility so that he could continue treatment with these physicians. The employer refused and requested the physicians to abide by the guidelines, submitting a 1010 form. The employee then continued treatment, without completing the form or receiving more authorization from his employer.