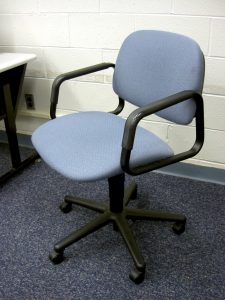 In a workers’ compensation case, the Fifth Circuit Court of Appeal held that a clarification of a judgment does not modify that judgment, when the phraseology but not the substance has been amended.  After a complicated procedural history, the appellate court here held that the judge clarified that medical expenses shall be paid according to applicable law, and the injured employee’s payment of her expenses to her medical insurer extinguished her claim against the defendants for those paid expenses. Sharon Mangiaracina worked as a sales agent for defendant Avis Budget Group. While working, she fell from a chair and suffered injuries to her back, left shoulder, and thumb. She admitted that she had a pre-existing injury to her left shoulder and had received medical treatment. She also contended that the accident increased the pain in her shoulder and affected her ability to work. Ms. Mangiaracina elected to undergo left shoulder surgery, but Avis and its workers’ compensation insurer declined to pay, asserting the need for surgery was caused by her pre-existing condition. Aetna, Ms. Mangiaracina’s health insurer, paid most of Ms. Mangiaracina’s medical bills, although she did incur some out-of-pocket expenses. She then filed a disputed claim for compensation, seeking both medical and indemnity benefits from Avis and their workers’ compensation insurance company. 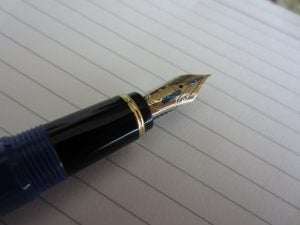 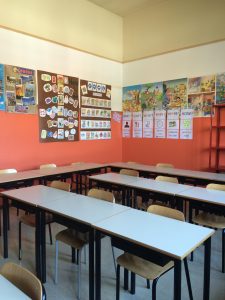 The Louisiana Fourth Circuit issued a recent opinion in a workers’ compensation case following an attack on a special education teacher by an autistic boy at her school.  The court addressed whether the lower court properly awarded benefits and whether the employer reasonably controverted her claim. The court focused on the facts demonstrating that the employer had not timely reported the accident to their insurance carrier, and at the same time, the employer had not authorized medical treatment for Ms. Verges, even though she would otherwise have been eligible.  The appellate court here affirmed the finding of the trial court, in favor of the injured employee and her right to penalties and attorney fees under Louisiana law. Shawn Verges worked at Fannie C. Williams Charter School, operated by Community Leaders Advocating Student Success (“CLASS”).  On March 26, 2015, a seven-year-old autistic boy attacked and injured her while she was in the course and scope of her employment. After the incident and on the same day, Ms. Verges reported the incident by text message to the administrative assistant to the principal, asking that an accident report be made.   Ms. Verges went to the hospital with complaints of pain to her back, head, and cervix. She then filed a disputed claim form.  Ms. Verges testified about the incident and her treatment, as well as her physical condition. She admitted to having prior medical conditions. Procedurally, the workers’ compensation judge found Ms. Verges to be a credible witness and found that she had suffered an accident […] 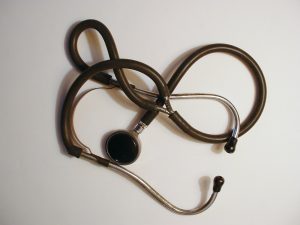 In an appeal before the Louisiana Fifth Circuit, the court reviewed an award of supplemental earnings benefits in favor of an injured employee. The court analyzed evidentiary rules and specifically whether the Office of Workers’ Compensation had properly excluded a vocational rehabilitation expert from testifying as an expert and refused to admit her report into evidence. Dawn McMillion worked as a registered nurse for East Jefferson General Hospital, and she injured her elbow against a doorframe while exiting a hospital medication room.  She reported the accident to the hospital that day, and less than one month later, she began receiving temporary total disability payments.