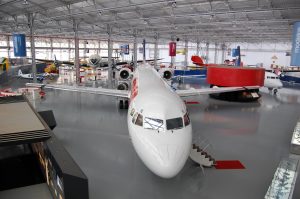 Recently, the Louisiana Second Circuit Court of Appeal addressed whether an employee can prove their unwitnessed work-related injury through their own testimony. The court in this case stated the rule that an employee can in fact prove, through testifying, that an unwitnessed accident took place if there is no other evidence that discredits their version, and if the testimony is corroborated by circumstances after the alleged incident, such as medical records. The court also emphasized that a fact-finder is required to accept as true a witness’ uncontradicted testimony, absent circumstances that cast suspicion on the reliability of the testimony. Jerry Perez worked for Express Jet as an airplane mechanic for 13 years.  While working on a “pre-cooler” unit on a plane, Mr. Perez spent much of the shift with his neck extended. He testified that he felt a “pop,” and his neck cramped up. He stopped his work because he felt pain on his left side. Then, he massaged his neck and shoulder and completed his shift. Mr. Perez went back to work because he felt the injury would resolve itself. After a couple of weeks, Mr. Perez saw his medical doctor, who diagnosed thoracic pain and cervicalgia.  Mr. Perez then reported his medical symptoms to Express Jet and eventually was referred to a neurosurgeon. Mr. Perez underwent cervical surgery. There were no records of medical treatment for any cervical condition before the date of the alleged work injury. 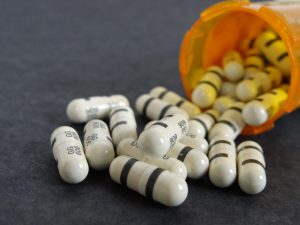 In a recent opinion, the Louisiana Third Circuit addressed an employer’s contention that an employee committed fraud for the purpose of obtaining workers’ compensation benefits.  Louisiana law precludes an employee from recovering benefits when a false statement or misrepresentation has been made in order to receive benefits.  In this appeal, the court addressed the workers’ compensation judge’s finding that the employee was credible, as well as other proceedings before the court, in order to determine whether the judgment in favor of the employee had been manifest error. Margaret Gaines worked for Pinecrest Support and Services Center as a residential services specialist.  Pinecrest is a state institution that provides treatment for intellectually and developmentally disabled adults.  Ms. Gaines claimed that she suffered work-related injuries when administering to the needs of clients.  She asserted injuries to her shoulder and back. Months later, Ms. Gaines filed a disputed claim for compensation, penalties, and attorney fees on the ground that Pinecrest failed to pay her indemnity benefits.  Pinecrest answered, denying Ms. Gaines’ right to compensation and asserting an offset under Louisiana law if the workers’ compensation judge should rule in her favor.  Then, Pinecrest amended their answer to allege that Ms. Gaines committed fraud when she asked a coworker to lie about a second accident. 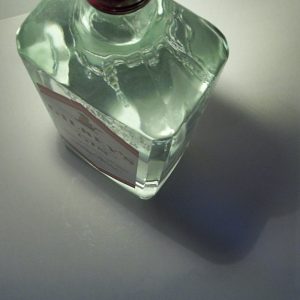 In a recent appeal, the Louisiana Third Circuit Court of Appeal reversed an award of medical benefits in a workers’ compensation case in which the employer argued that intoxication was the cause of an employee’s workplace accident.  Louisiana workers’ compensation law holds that an employee is barred from recovering benefits when intoxication caused the workplace injury. Timothy Schouest worked for Acadian Construction Services (“Acadian”) in the role of field working supervisor.  Mr. Schouest began a job on March 24, 2014 at ExPert Riser in Fourchon.  That evening, Mr. Schouest drank alcohol and smoked one marijuana joint.  On the next morning at 6:00 a.m., Mr. Schouest began constructing a paint booth along with Justin Bell, who was assisting him.  Mr. Bell left the job site after an argument, and Mr. Schouest continued construction himself. He was injured while installing a 30-pound panel.  While he was attempting to attach the panel to beams, it slid and severely cut his right hand. On appeal, the court addressed Mr. Schouest’s contention that he was not intoxicated at the time of his injury.   His two arguments were that his accident took place 12 hours after smoking a marijuana cigarette, and because he regularly smokes marijuana his drug test results were elevated. 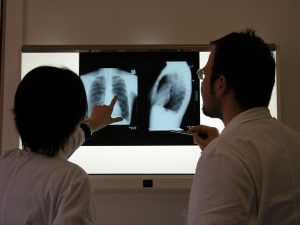 In a recent opinion, the Louisiana Third Circuit Court of Appeal held that an injured employee forfeited his right to workers’ compensation when he consistently misrepresented or omitted medical evidence of his history and condition.  The court upheld the finding of the lower court that he had made intentional misrepresentations to his employer and that these were made for the purpose of obtaining benefits. Todd Romero worked for the Wood Group as an operator and maintained satellite oil well platforms in Black Bay, Louisiana.  After being transported by crew boat from headquarters to a well, Mr. Romero alleged he stepped off the boat and onto a platform, twisting his left ankle. There were no witnesses, and his version of events was challenged by a co-worker. Mr. Romero was diagnosed with a sprained ankle and treated, and then he underwent an independent medical examination after two surgical procedures. Wood Group discovered that before the incident on the platform, Mr. Romero had hurt the same ankle years earlier while working for Action Oilfield Services.  He had received workers’ compensation benefits and missed work for approximately seven months due to this earlier incident. This earlier work-related ankle surgery had not been disclosed to the employer by Mr. Romero.