Injured Car Passenger Awarded Damages, But Louisiana Appellate Court Affirms Finding that Neck Injury Was Not Related to the Accident 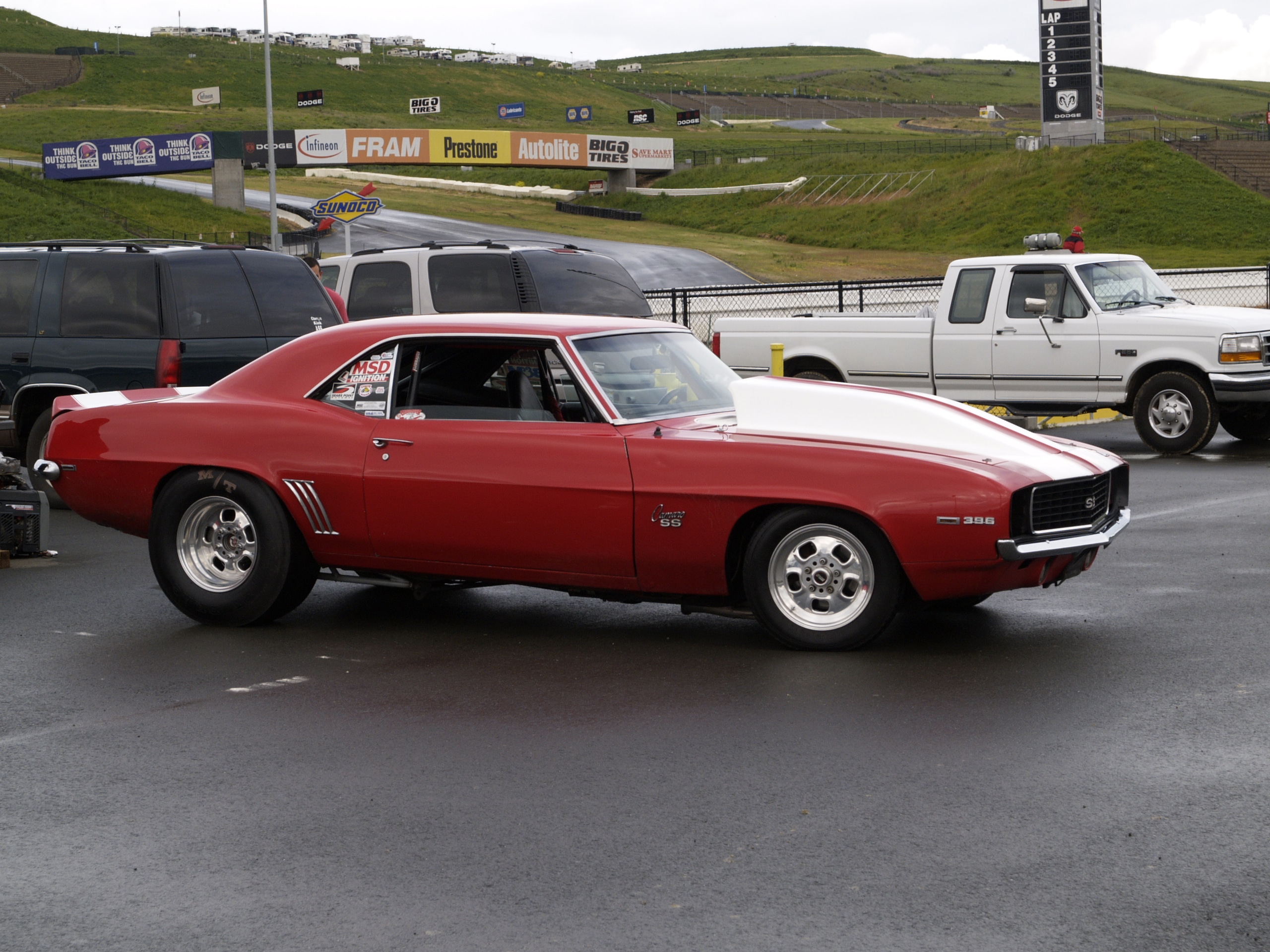 Reviewing a judgment in favor of the plaintiff in a personal injury lawsuit, the Louisiana Fifth Circuit Court of Appeal upheld both the liability and the damages findings of the lower court.  The appellate court, in this case, stated the Louisiana rule of comparative negligence as it applied to the facts of this case, as well as the rule that a plaintiff in a personal injury lawsuit must prove the causal connection between the accident and their subsequent injuries. 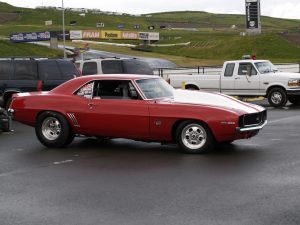 Shone Bush was a passenger in a red Camaro driven by Todd Williams. Mr. Williams drove into the parking lot of a restaurant in Marrero, Louisiana, and while attempting to travel to a parking place, he collided with a gate/ramp extending from the rear of a delivery truck.  The car suffered damage, and Mr. Bush alleged he sustained physical injuries due to the accident.

The appellate court first noted that at the time of the accident, the car had been traveling at a low rate of speed, in daylight, and without weather impediments.  The evidence showed that the truck drivers had not followed company policy in placing orange cones near the gate/ramp, but this gate/ramp had been fairly apparent and should have been seen before the impact.  Furthermore, the trial court held that only some of Mr. Bush’s treatment was causally related to the accident.

Regarding liability, the appellate court stated that comparative negligence is assessed by looking at the party’s behavior. As a factual matter, this determination is not to be disturbed on appeal unless it is clearly wrong.  The factors that courts use to assess whether the trier of fact was clearly wrong include whether the conduct was inadvertent and the degree of risk created by the conduct.

Here, at trial, the testimony showed that at the time of the accident, there was daylight and good weather conditions. Mr. Williams had testified he had been driving five miles per hour, attempting to reach a parking spot across from the truck.  Mr. Williams claimed he did not see the truck’s gate nor any cones, and he had not been on his phone at the time of the accident.

Mr. Bush claimed that the car had been traveling at 10 to 15 miles per hour, and Mr. Williams had not been on his phone at the time of the accident. Mr. Bush also claimed he had not seen the gate/ramp off the rear of the truck, nor did he see cones marking the protruding ramp.

One of the two drivers in the truck presented deposition testimony that there had been an orange cone by the gate/ramp, and he had overheard the driver of the red Camaro say that he had been on his cell phone and had not seen the gate/ramp before striking it.  Pictures of the accident location and the damaged vehicle had been introduced into evidence. They showed enough room for Mr. Williams to drive around the gate/ramp if he had seen it in time.

The trial court had found Mr. Williams was negligent in failing to see the gate/ramp, an apparent object. They also found that the truck drivers had not strictly followed company policy in placing cones before making the delivery, so they were partly liable. As a result, the court assessed 25% liability to the defendants and 75% to Mr. Williams, the driver of the red Camaro. The appellate court stated there was a reasonable basis for the trial court’s findings, and it was not manifest error for the court to apportion fault accordingly.

At Lavis Law, our Louisiana car accident lawyers have experience helping victims of car accidents pursue claims for compensation. We provide a free consultation, and our office can be reached by calling 866.558.9151.