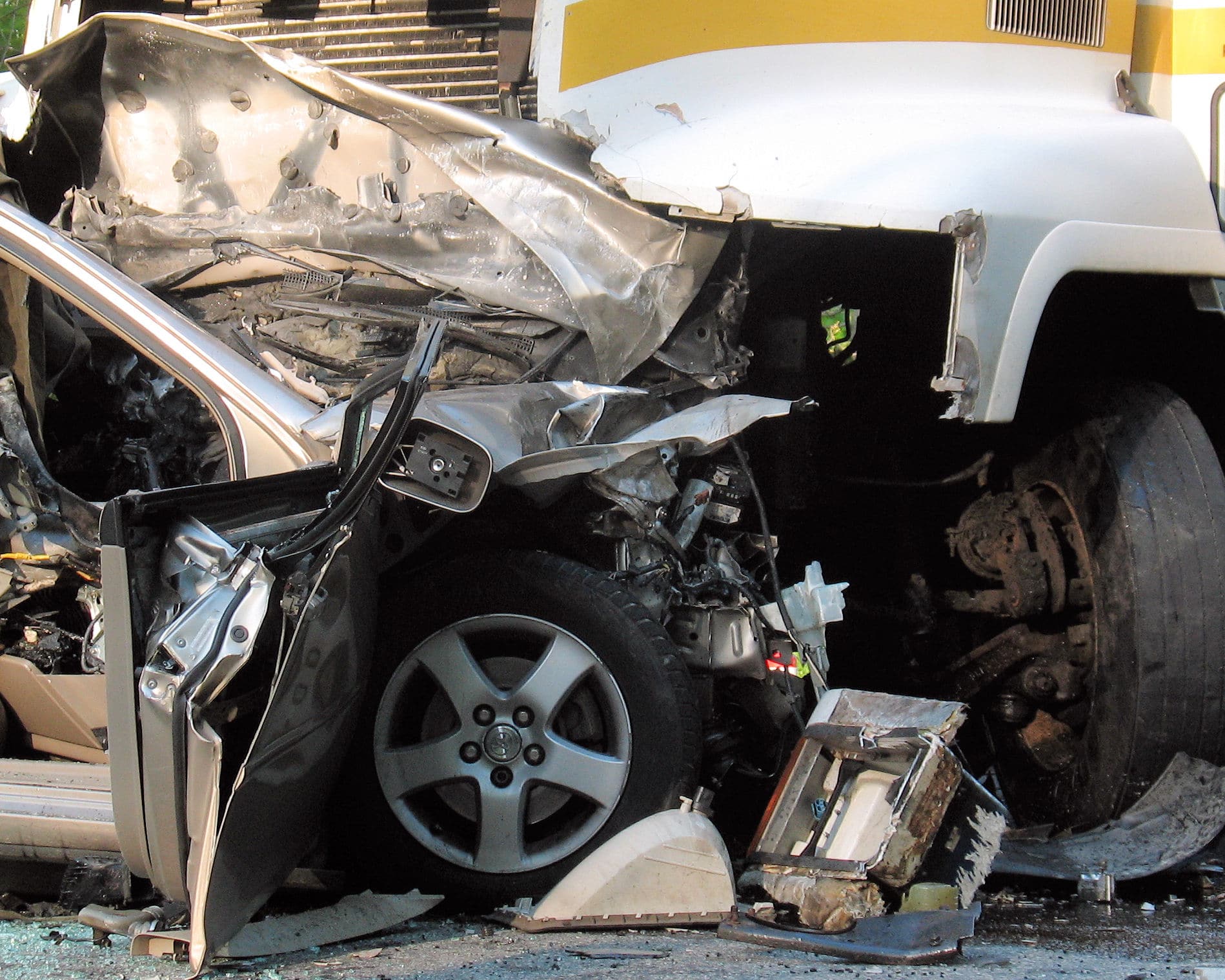 For appellate courts to have jurisdiction, or the ability to review and determine the merit of an appeal, there must first be a valid final judgment from a lower court. In a recent opinion, the Fourth Circuit made clear that judgment must contain specific, “decretal” language to be considered valid. In this opinion, the issue was whether the judgment was valid since two lawsuits had been consolidated and judgment rendered aga 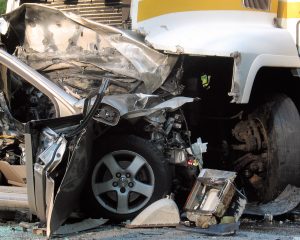 inst multiple defendants. The appellate court made clear that in order to have jurisdiction, they must have specific language that makes clear against whom the judgment has been rendered, and in which amount.  When the court lacks jurisdiction to consider the merits of an appeal, it will be dismissed without prejudice or converted to an application for a supervisory writ.

Following a bench trial, the trial court rendered judgment and ordered the defendants to pay damages.  After considering the evidence and the arguments at trial, the court ordered that the defendants pay $38,000 in damages to Urquhart and that Nye receives $479,362.45 in damages.  The damages were further divided into categories, including past general damages ($10,000) and future general damages ($50,000), as well as future special medical damages ($211,798.60) and other costs.

The appellate court stated that before considering an appeal, the court must establish whether they have subject matter jurisdiction. Only when there is a valid, final judgment, with “decretal language,” which is precise and definite, is there a final judgment. If there is not the necessary decretal language, the judgment is not final and appealable.

A valid, appealable judgment must also express the defendant’s degree of fault, as a percentage. When it is unknown which amount each defendant is obligated to pay, since the judgment does not have the necessary decretal language, the judgment is not valid.

The judgment in the case at hand was not a valid, appealable judgment, according to the appellate court. The decretal language did not name the defendant. Instead, it used the term “defendants” when there were five of them, and three went to trial. Since it could not be determined against whom the judgment could be enforced, the judgment was invalid. Additionally, it did not express the degree of fault of each defendant as a percentage, nor did it state whether the defendants were jointly liable.

In conclusion, the appeal did not contain the necessary decretal language, since it did not specify the defendants against whom the judgment had been rendered, which defendants were jointly liable, or the degree of fault of each defendant.  Since there was not a valid, appealable judgment, the court did not have jurisdiction to consider the merit of the appeals.

The appeals were dismissed and remanded.

The truck accident attorneys at Lavis Law help Louisiana accident victims pursue compensation for their injuries.  If you or a loved one has suffered injuries in a car or truck accident, contact our office for a free consultation with an experienced attorney. We can be reached by calling 866-558-9151 or using our online form.