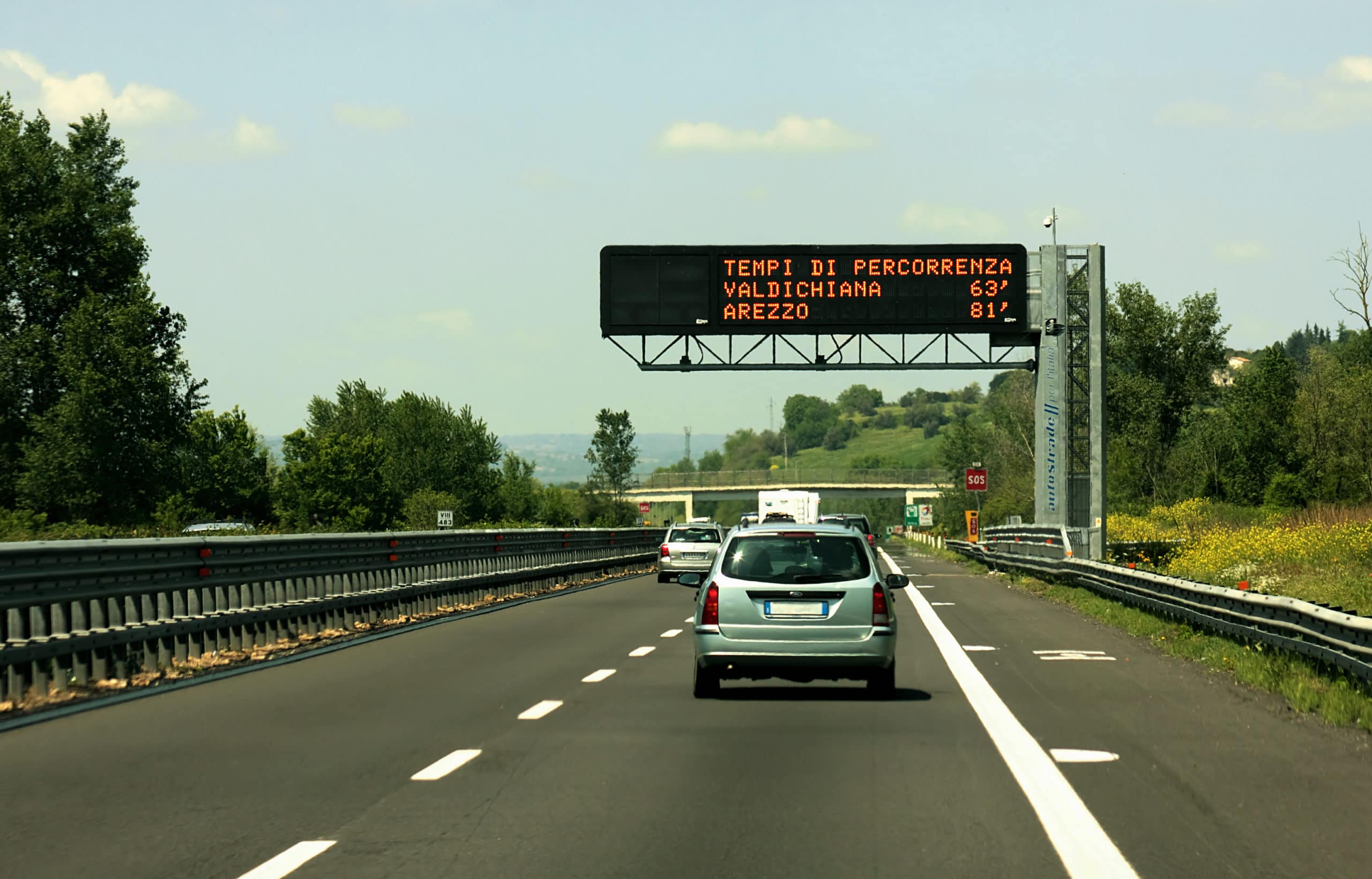 Recently, the Louisiana First Circuit addressed the issue of shared fault for a car accident in a personal injury lawsuit involving multiple defendants. Specifically, the court in this opinion stated that defendants have a right to have the issue of liability determined in light of the doctrine of comparative negligence. The court also stated that any parties aggrieved have an actual interest in the appeal. 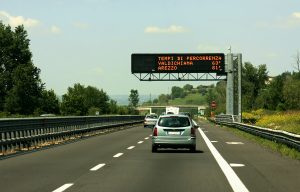 Plaintiff Justin Cotton brought a lawsuit for damages after a motor vehicle accident in Baton Rouge, Louisiana.  He contended that as Patrick Kennedy, the driver in the other vehicle, and he turned right in adjacent lanes, Mr. Kennedy veered into his lane and struck his vehicle.  Mr. Cotton sued Mr. Kennedy, Bread Bizz, Inc. (Mr. Kennedy’s employer and the owner of the vehicle), and State Farm Mutual Automobile Insurance Company as the liability insurer (referred to collectively as “Bread Bizz defendants”).

Turning to the doctrine of comparative fault, the court stated that when a judgment dismisses one of several accumulated actions by a plaintiff, and the plaintiff does not appeal the judgment, the judgment is deemed adjudged. When another party files an appeal, and portions of the judgment are adverse to that party, they may be entitled to a reduction in judgment by the percentage of fault allocated to a dismissed defendant.

Additionally, the court stated that the Bread Bizz defendants were aggrieved, since they had an actual interest in the appeal and the correctness of the judgment. By dismissing Mr. Cotton from the Rogers lawsuit, the trial court effectively ruled that an accident took place and that Mr. Cotton was not at fault.  The appellate court stated that therefore the judgment was effectively one that the other driver, Mr. Kennedy, was solely at fault.

The appellate court made clear that if the Bread Bizz defendants contended at trial that Mr. Cotton caused or contributed to the accident, it would be likely Mr. Cotton would contend the court already decided this issue in their motion for summary judgment. The Bread Bizz defendants, the court stated, were entitled to have Mr. Cotton’s alleged fault considered as part of the principle of comparative negligence.  For this reason, the appellate court stated they would deny the motion to dismiss the appeal.

Next, the appellate court turned to the Bread Bizz defendants’ assertion that the trial court erred in granting the summary judgment motion filed by the Cotton defendants. The Bread Bizz defendants asserted there remained factual issues regarding whether an accident took place, and to which extent each driver was at fault.  The appellate court stated that the trial court’s role in ruling on a summary judgment motion is to determine whether a genuine issue of triable fact remains.

Here, the Cotton defendants cited parts of Mr. Cotton’s deposition testimony in which he stated that his vehicle had been entirely within the right lane. They contended that there was a prima facie case that Mr. Kennedy caused the accident, and Mr. Kennedy’s testimony had not created a genuine issue of material fact regarding Mr. Cotton’s fault.

The Bread Bizz defendants claimed that Mr. Cotton only cited his own “self-serving testimony” in support of his version of events.  They submitted the testimony of the investigating officer, which supported the claim that no physical evidence showed either car left its travel lane.

The appellate court stated that the trial court had improperly weighed the credibility of the witnesses. Mr. Cotton and Mr. Kennedy gave conflicting accounts regarding the impact and whether their vehicles remained in their proper lanes.

The court concluded that genuine issues of material fact remained regarding whether an accident occurred and who was at fault. Therefore, the summary judgment in favor of Justin Cotton and Imperial Fire and Casualty Insurance Company, dismissing with prejudice the claims against them, was not final as to Justin Cotton, Imperial Fire & Casualty Insurance Company, Bread Bizz, Inc., Patrick Kennedy, and State Farm Mutual Insurance Company as the underinsured motorist insurer. The court remanded the case to the trial court for further proceedings consistent with the opinion.