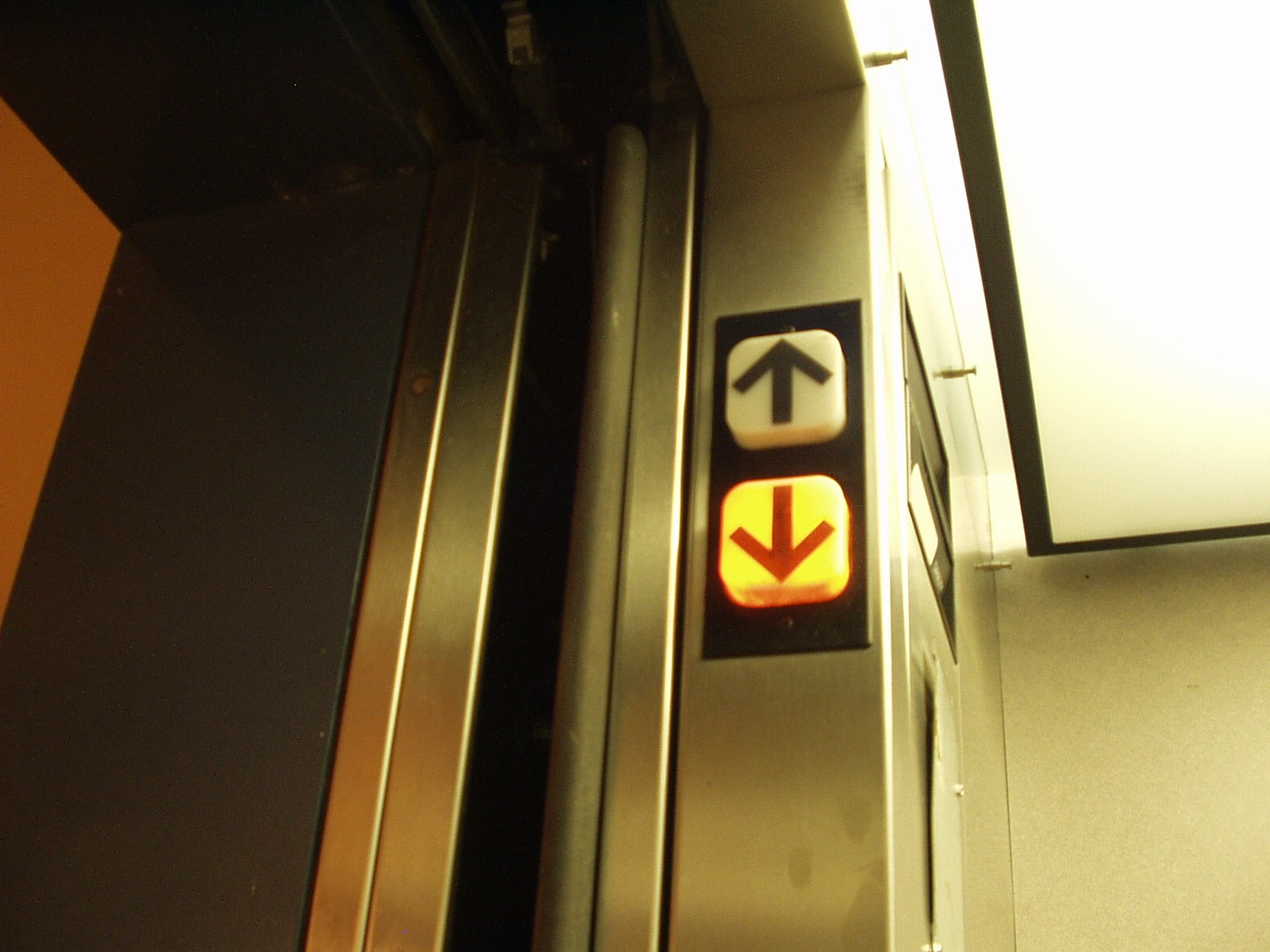 In a recent case before the Louisiana Fourth Circuit, the court addressed elements of a negligence claim against a company responsible for elevator operations at the Louisiana Superdome. Following overcrowding inside an elevator, three injured individuals alleged they suffered harm when the elevator crashed to the ground, and they were pulled to safety. The court assessed whether the company knew or should have known of the foreseeable risk of harm from overcrowding in the elevator. 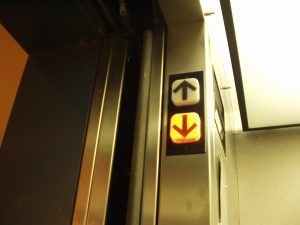 The accident in the underlying lawsuit took place after a New Orleans Saints football game at the Louisiana Superdome. The plaintiffs, Jocelyn Burch, Kizzy Stamps, and Keela James, sued SMG, Inc. for injuries they allegedly sustained after an elevator accident. The plaintiffs testified that after the game ended, the three of them joined about 15 others in an elevator as it descended to the bottom floor with great force. The ceiling of the elevator fell on the occupants, as well as the lights, wires, and insulation. Rescuers arrived within 10 minutes and pulled the occupants through a gap above the elevator door.

Each of the plaintiffs traveled by ambulance to area hospitals and allegedly suffered injuries. They contended various defendants were negligent, including the State of Louisiana as well as SMG, a company that manages the operations of the Superdome. The plaintiffs claimed that SMG was negligent or strictly liable for failing to properly perform routine maintenance and inspections on the elevator, failing to warn of the unsafe condition of the elevator, and failing to supervise and prevent overloading, as well as other allegations concerning their negligence.

The plaintiffs then filed a motion for a new trial. They argued that finding SMG solely responsible was important because, unlike the State, SMG would not enjoy the protection under Louisiana law limiting damages to $500,000.00.

The trial court granted the motion and again awarded damages in the same amount, dismissing the State of Louisiana. The trial court held that although SMG was cited for inadequate maintenance, the crash was the result of the elevator being loaded beyond its capacity. The court also found SMG had been negligent in its failure to properly control its elevators and the number of people accessing the elevators following events. SMG appealed the judgment and argued that the plaintiffs did not prove SMG had a legal duty to have personnel present to control the number of people accessing the elevators. They also contended that the court erred in not finding any comparative fault on behalf of the plaintiffs.

The appellate court stated that negligence requires a duty-risk analysis. A plaintiff must prove the following elements:  duty, breach, causation, and damages. Generally, owners and operators of facilities must exercise reasonable care for people on their premises and not expose them to unreasonable risks of injury or harm.

Here, the trial court found that SMG had a duty to control elevator operations and the number of people accessing the elevators. The court found that despite knowing of potential overcrowding issues, SMC did not monitor or control crowds entering elevators.

Regarding causation, the plaintiffs all testified that they suffered injuries as the elevator dropped several floors and crashed. They presented the testimony of medical professionals regarding their injuries. The appellate court stated that SMG’s negligence caused the plaintiffs’ injuries. Finally, the court of appeal stated that the record included substantial evidence of damages resulting from the accident.

Regarding the allegation by SMG that the trial court erred in finding no comparative fault, the appellate court stated that there had not been clear evidence that posted signage indicated a limit on the number of people who could ride the elevator. There had not been an elevator attendant on the date of the accident. The court stated that it would be unreasonable and impractical to hold the plaintiffs responsible for monitoring the number of people entering the elevator after they boarded. The trial court properly found no comparative fault for this accident on behalf of the plaintiffs.

The appellate court analyzed the trial court’s award of damages, reducing the award for lost wages to Kizzy Stamps and affirming the award in all other respects. In conclusion, the court affirmed the finding in favor of the plaintiffs, adjusting the awards where applicable.

The personal injury attorneys at Lavis Law represent injured Louisiana residents in their claims for compensation following an accident. Our office provides a free, confidential consultation and can be reached by calling 866.558.9151.