Louisiana Appellate Court Affirms Award of Penalties for Employer’s Failure to Meet Duty, and Holds that Tips are “Other Wages” Calculated as Part of Workers Compensation Benefits 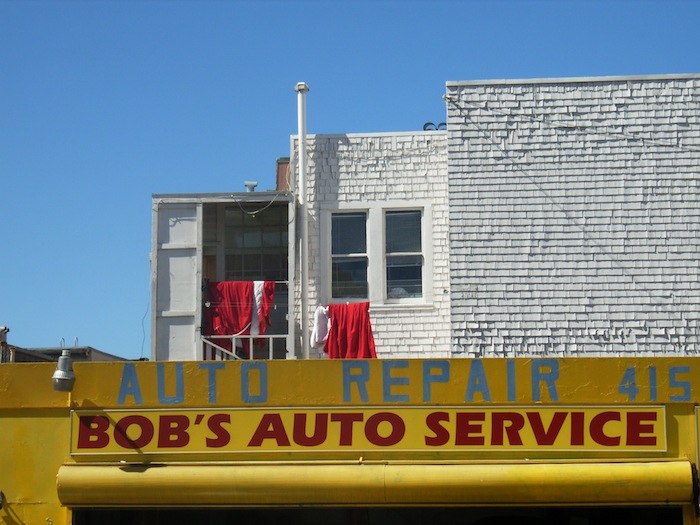 In an appeal from the Office of Workers’ Compensation, the court addressed the issue of whether an employee claiming workers’ compensation had provided adequate evidence of his wages in the form of tips. The court stated the rule that tips are to be included in the calculation of an employee’s average weekly wage. In this case, the court also addressed issues of supplemental earnings income and penalties applied to the workers’ compensation insurance company for failing to investigate the claim for benefits properly. 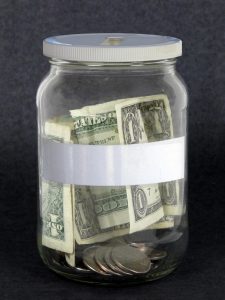 Dean Groover worked for Lafitte’s Boudoir, doing business as “Big Daddy’s.”   He was injured in an altercation with another employee while in the course and scope of his employment. After filing a disputed claim for compensation with the Office of Workers’ Compensation, he was issued a judgment granting him partial disability benefits and medical bills.  The judge also found that Big Daddy’s and Louisiana Workers’ Compensation Corporation (LWCC) were arbitrary, capricious, or unreasonable in failing to pay Mr. Groover’s indemnity benefits, and he awarded penalties and attorney’s fees to Mr. Groover.

Mr. Groover was denied supplemental earnings because the judge found he earned or was capable of earning 90% of his pre-accident wages. Mr. Groover appealed, and Big Daddy’s and LWCC answered and sought to set aside the penalties award and attorney’s fees, as well as the finding that Mr. Groover was entitled to ongoing medical care.

The first issue before the appellate court was whether Mr. Groover presented sufficient evidence supporting his claim that his nightly tip income, averaging $60.00 per night, should have been included in his weekly wage.  Under the Louisiana Workers’ Compensation law, wages are defined as the average weekly wage at the time of the accident.  A few cases have addressed whether to include tips in calculating an employee’s average weekly wage, concluding that tips are to be included.  For example, an employee working as a waitress is paid a low weekly wage, and earnings are supplemented by tips, to be considered part of a weekly earning for the purposes of determining workers’ compensation.  Here, Mr. Groover received a fixed weekly wage of $400.  At issue was whether he presented evidence to prove the value of the tips he received.

The court reviewed case law concerning evidence necessary to prove wages.  The rule is that a plaintiff’s testimony may be used to prove a lost wages claim, especially when that testimony is corroborated by other evidence.  Here, Mr. Groover did not keep an itemized accounting of his tips but stated he received between $20 and $100 daily in tips. A witness, another Big Daddy employee, corroborated this testimony.  Nothing in the record cast doubt on the testimony of the tip range, and therefore the court stated that Mr. Groover established that his weekly pay included his tip income.  However, since the record lacked information necessary to calculate the amount of Mr. Groover’s tip income, the court vacated the award of his average weekly wage and remanded the matter to the lower court.

Regarding the supplemental earnings benefits, Mr. Groover argued that he proved his inability to earn 90 percent of his pre-accident wage.  The law states an employee who suffers an injury resulting in an inability to earn wages equal to 90 percent or more of his or her wages at the time of the injury is entitled to supplemental earnings benefits.  In this case, the Office of Workers’ Compensation judge found that Mr. Groover worked after his injury with Big Daddy, making 90 percent of his former wages.  The court stated that Mr. Groover testified he earned $500 per week working for a construction company.  His treating physician reported that Mr. Groover reported he was earning money by helping individuals locate houses in Costa Rica.  In this case, the court stated that it was Mr. Groover’s burden to prove that his injury resulted in his inability to earn 90 percent of his pre-injury wage.  The court found no error in the lower court’s conclusion that he did not meet this burden.

Regarding the award of penalties and attorney’s fees, the court stated that the award was reasonable based on their review of the record.  LWCC, the workers’ compensation insurer for Big Daddy, had a duty to investigate the claim, and it failed to do so in a timely manner. The award was held to be reasonable.

In conclusion, the court affirmed the denial of supplemental earnings benefits and the award of penalties and attorney’s fees. The court vacated the award for wages and remanded to determine his “other wages” under Louisiana workers’ compensation law.

At Lavis Law, our Louisiana attorneys work with workers’ compensation claimants to help them seek compensation for their injuries. We  provide a free, confidential consultation and can be reached by calling 866.558.9151.