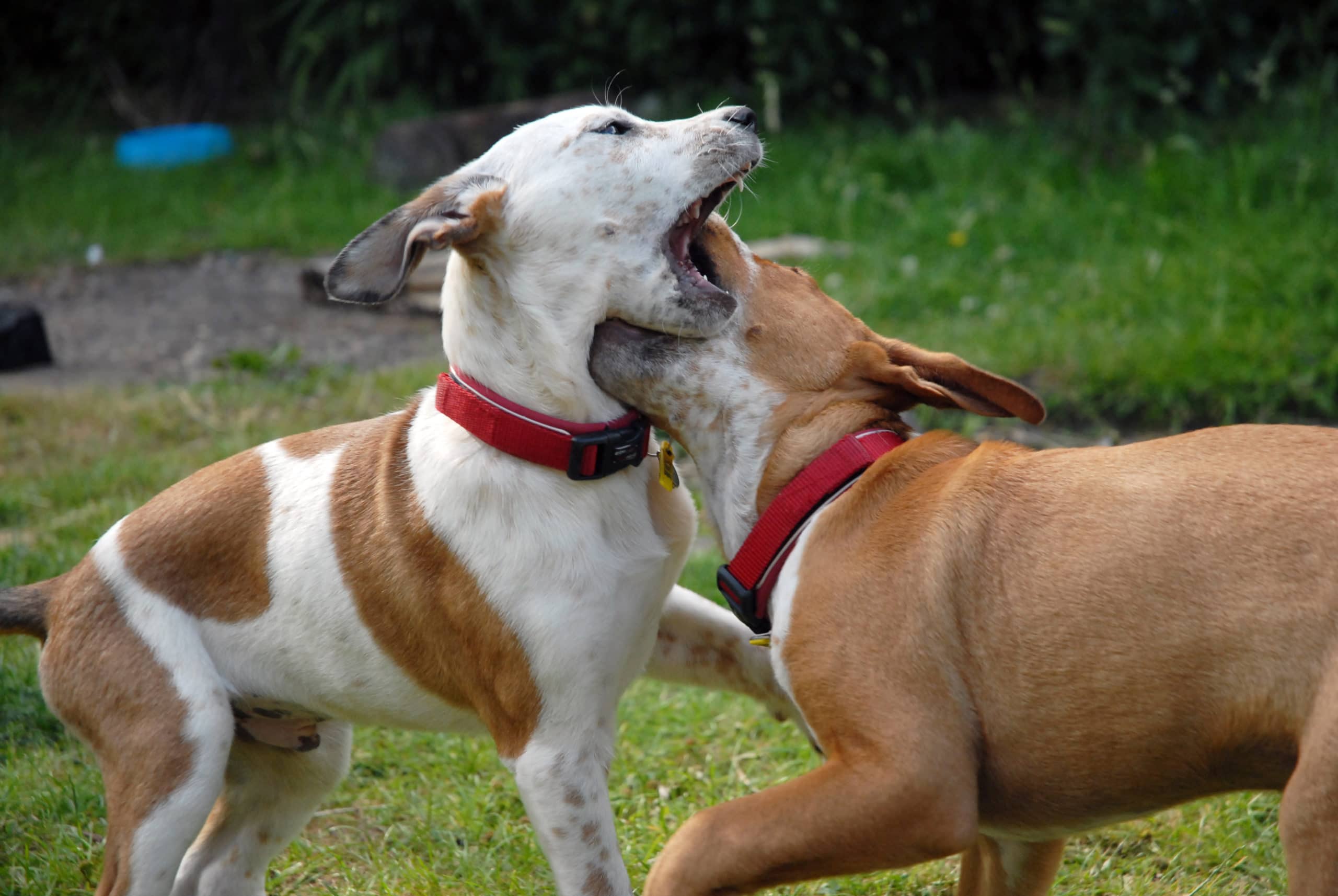 In a negligence lawsuit for damages resulting from dog bites, the Louisiana Third Circuit Court of Appeal assessed whether the dog owners were legally responsible for the harm suffered by the plaintiff victim.  The appellate court reviewed the victim’s testimony, affirming the lower court’s finding that he was 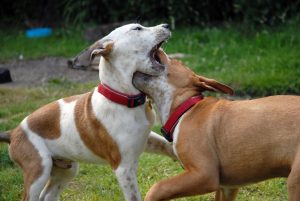 a non-credible witness. Additionally, the court stated that the sole cause of the victim’s injuries were his own actions, and not those of the defendant owner.

Plaintiff Demetrious R. Frazier is a meter reader employed by the City of Alexandria.  He reads meters electronically with a hand-held device in residential neighborhoods in the city.

On February 11, 2013, while performing his duties, he was bit by a dog owned by defendants Luke Difulco, Laura Difulco, and Daniel Difulco. The incident took place when Mr. Frazier entered a fenced yard at the defendants’ property in Alexandria. Mr. Frazier brought a lawsuit for damages against the defendants, and the suit went to trial. The trial court held that Mr. Frazier assumed the risk of damage by going into the gate at the time of the incident.

The trial court ground that Mr. Frazier was grossly negligent.  He left his place of safety and assumed the risk of being bitten.  His negligence barred his request for monetary damages from defendants.  Mr. Frazier filed a motion for a new trial.

The court issued a ruling on the motion for a new trial, setting aside that finding and stating that on a comparative negligent basis, Mr. Frazier was 100% negligent, defendants zero percent negligent.  The court stated that Mr. Frazier had multiple choices, including requesting help from his co-worker who has with him, as well as leaving the meter un-read and coding it with the device in his hand.  The trial court denied the motion for a new trial and Mr. Frazier appealed.

On appeal the court stated the testimony concerning the incident was in conflict.  While Mr. Frazier testified he did not see a dog until he entered the fenced area, defendant Luke Difulco stated that he asked Mr. Frazier if he would like him to put the dogs in the kennel. Mr. Frazier declined.  He then heard a man scream and turned to  see the dogs growling at Mr. Frazier. Mr. Difulco testified this was the first time the dogs exhibited aggressive behavior toward a stranger.

Mr. Frazier relied on Louisiana law providing that a new trial shall be granted when a verdict appears clearly contrary to the law and evidence. He contended that the trial court applied an incorrect legal theory, assumption of the risk, and that comparative fault should have been used.  After correcting the doctrine, the trial court stated they found Mr. Frazier 100% negligent, and defendants zero percent negligent.  Mr. Frazier argued that he should have been granted a new trial to correct the legal theory of the case.

The appellate court stated there was a difference between reasons for a judgment, and the judgment itself.

The trial court found that Daniel’s version of the events prior to the accident included Mr. Frazier informing Daniel he would not enter the yard.  As a result, it was unnecessary for Daniel to place the dogs inside the kennel.  Mr. Frazier’s action of entering the yard after speaking with Daniel, and without Daniel’s knowledge, was the sole cause of Mr. Frazier’s injuries.

The appellate court stated that this finding is supported by the record, and not manifestly erroneous.  The trial court judgment was affirmed, and Mr. Frazier’s claims dismissed.

The personal injury attorneys at Lavis Law help injured victims pursue claims for compensation following an accident.  Our office provides a free, confidential consultation and can be reached by calling 866.558.9151.