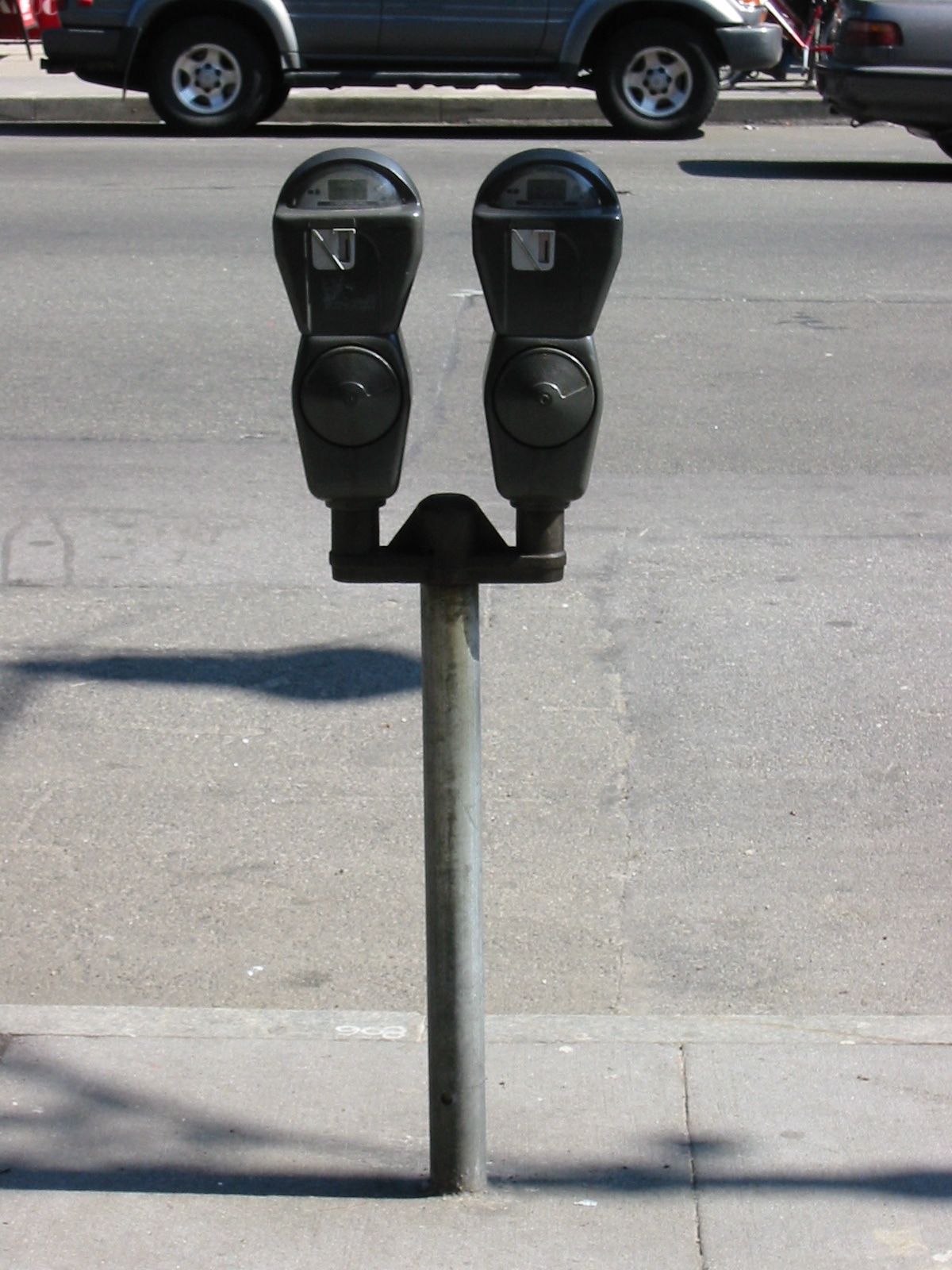 In a recent appeal, the Louisiana Fifth Circuit reviewed the trial court’s denial of the City of Gretna and their insurance company’s motion for summary judgment.  The issue before the court centered on whether there remained a genuine issue of material fact regarding the plaintiff’s claim.  In this case, the claim was that the City was liable for damages suffered when the plaintiff was injured in an open hole remaining from a removed parking meter.  The appellate court stated the elements necessary to prove this claim, and it found that the defendants had not shown they were without constructive knowledge of the

Plaintiff Darlene Schexnayder allegedly fell into a hole created from the removal of a parking meter in Gretna.  She claimed the City of Gretna was negligent when it failed to alert pedestrians to the exposed hole.  Ms. Schexnayder had been walking across a grassy area in front of the Second Parish Court building in Gretna when she suffered injuries after falling.

The appellate court stated their standard of reviewing a summary judgment motion and noted that the party moving for summary judgment bears the burden of proof.  The adverse party, or the party opposing the motion, must show factual support for the existence of a genuine issue of material fact or that the mover is entitled to judgment as a matter of law.

Here, the defect was a hole in a grassy median area under the City’s ownership or custody.  The City’s summary judgment motion included the claim that there were no facts indicating the City had constructive or actual notice of the alleged hole, and therefore this essential element was missing from the claims against the City.

The appellate court stated that after reviewing the motion and supporting documents, the City had not shown that its employees did not have notice of the hole in the median.  While there may not have been actual, personal knowledge of the alleged defect, other employees may have had actual notice of the hole.

The court also stated that the City and its insurer failed to meet their burden of establishing the City did not have constructive knowledge of the alleged hole. Constructive knowledge is shown when the condition that caused the injury existed for so long that the defendant must have known of the problem and could have guarded the public from harm. Here, the City claimed that there were no prior complaints regarding the hole due to the removal of the meters.

According to the evidence, the appellate court stated there was in fact a genuine dispute as to whether the hole created by the removal of the parking meters had been filled.  There was an issue regarding how long the allegedly defective condition existed, and therefore the City and its insurer did not meet their burden of showing the City had no constructive knowledge of the hole.

Since there remained a genuine issue of material fact, one that was an essential element of Ms. Schexnayder’s claim, the appellate court found that the trial court did not err in denying the defendants’ motion for summary judgment.

At Lavis Law, our premises liability attorneys represent injured Louisiana individuals in their claims for compensation following an accident.  Our office provides a free, confidential consultation. Contact us by calling 866.558.9151.

PrevPreviousIs Your Flooded Louisiana Property “Substantially Damaged”? What It May Mean To You!
NextAre You Concerned That Your Louisiana Homeowners Policy Will Be Cancelled For Claims Made Or Acts Of God?Next
Menu
Menu
Menu
Icon-phone Icon-chat-empty
Menu
Scroll to Top