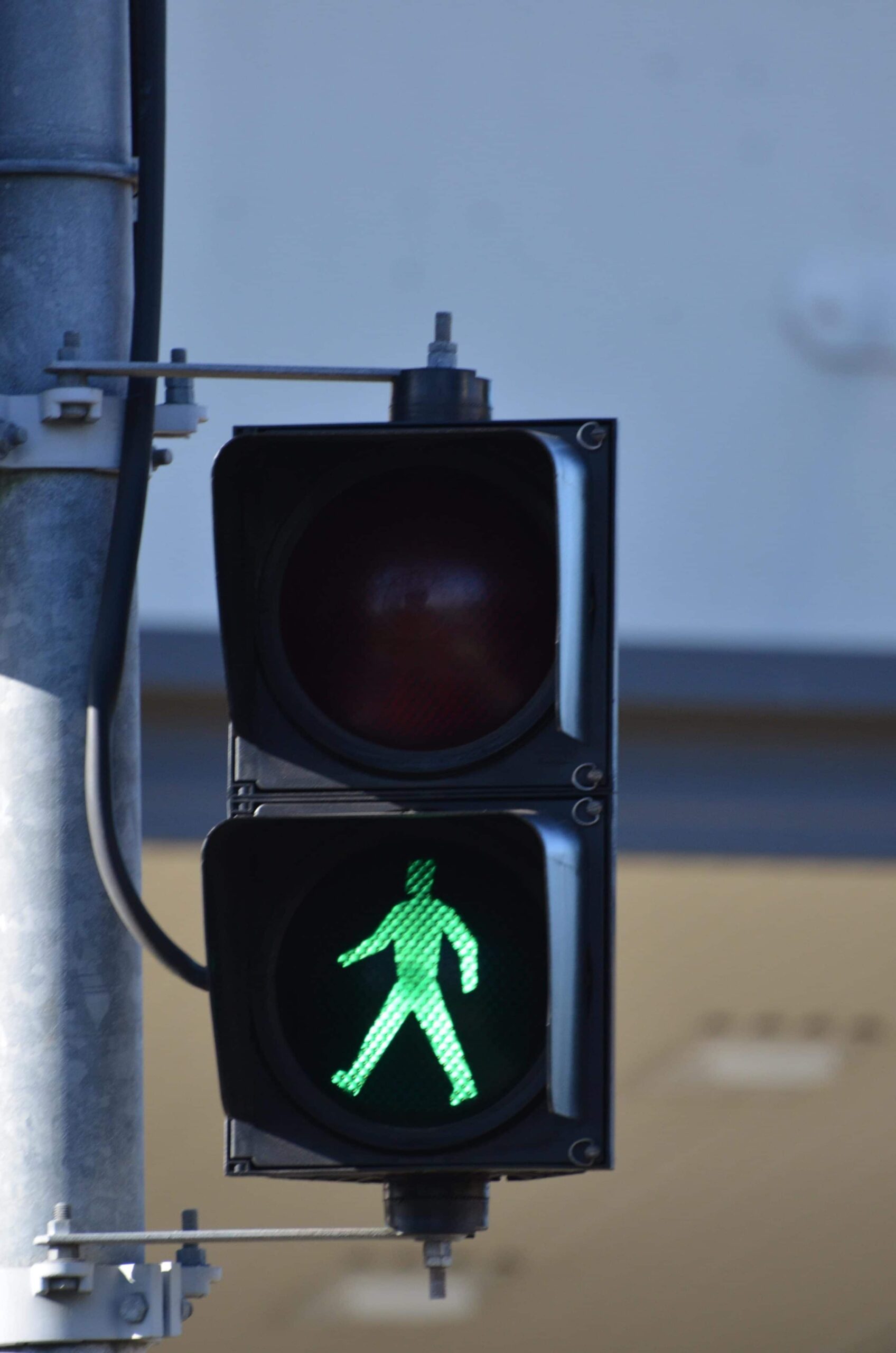 Recently, the Louisiana Second Circuit Court of Appeal addressed the 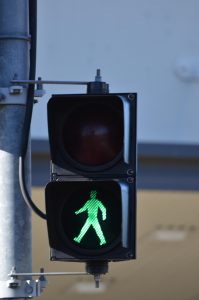 Alcender Williams, Jr. was walking on foot, attempting to cross the intersection of Gralyin Lane and Hawes Street in Monroe, Louisiana.  He was struck by a vehicle owned by Sharon Davis, and operated by Eric Davis, as he crossed the street.  Mr. Williams was injured, and Ms. Davis’ liability insurance policy was not enough to cover his entire claim.

Mr. Williams brought a lawsuit against his mother’s automobile insurer, USAgencies Casualty Insurance Companies. He claimed that since Ms. Davis’ insurance could not cover his claim, USAgencies needed to pay the remaining damages.

In response, USAgencies moved for summary judgment on the issue of policy coverage. They argued Mr. Williams was excluded from UM coverage because Ms. Hubbard did not pay a premium that would have covered him.  Additionally, they argued he was an excluded driver under the liability provision of the policy.

In response, Mr. Williams argued that he was covered under the policy, and he was a pedestrian and not a driver when the accident occurred.  The excluded driver endorsement, he argued, did not apply.   The trial court initially found that Mr. Williams was excluded from UM coverage but allowed coverage under the medical payment portion of the policy, in which a covered person was defined as a family member struck by a motor vehicle.  Upon a rehearing on the issue of UM coverage, the court stated the policy provisions were ambiguous, and Mr. Williams was entitled to coverage.  USAgencies appealed.

On appeal, USAgencies claimed that Mr. Williams’ status as a “named excluded operator” excluded him from UM coverage.

The appellate court stated that interpreting an insurance contract is a legal question to be resolved according to general contract law under the Louisiana Civil Code.  Louisiana law provides UM coverage by statute, making clear that any exclusions from insurance coverage must be clear.

To hold otherwise, the court made clear, would provide that family members who are also named excluded operators will not receive UM coverage, whether or not they are driving an insured vehicle.   The USAgencies benefit here extended to an insured family member who was not covered for liability under the policy.

At Lavis Law, our personal injury attorneys provide dedicated legal representation and advice to Louisiana car accident victims.  If you or a loved one has suffered injuries due to a negligent driver, contact our office for a free consultation. We can be reached by calling 866-558-9151 or using our online form.