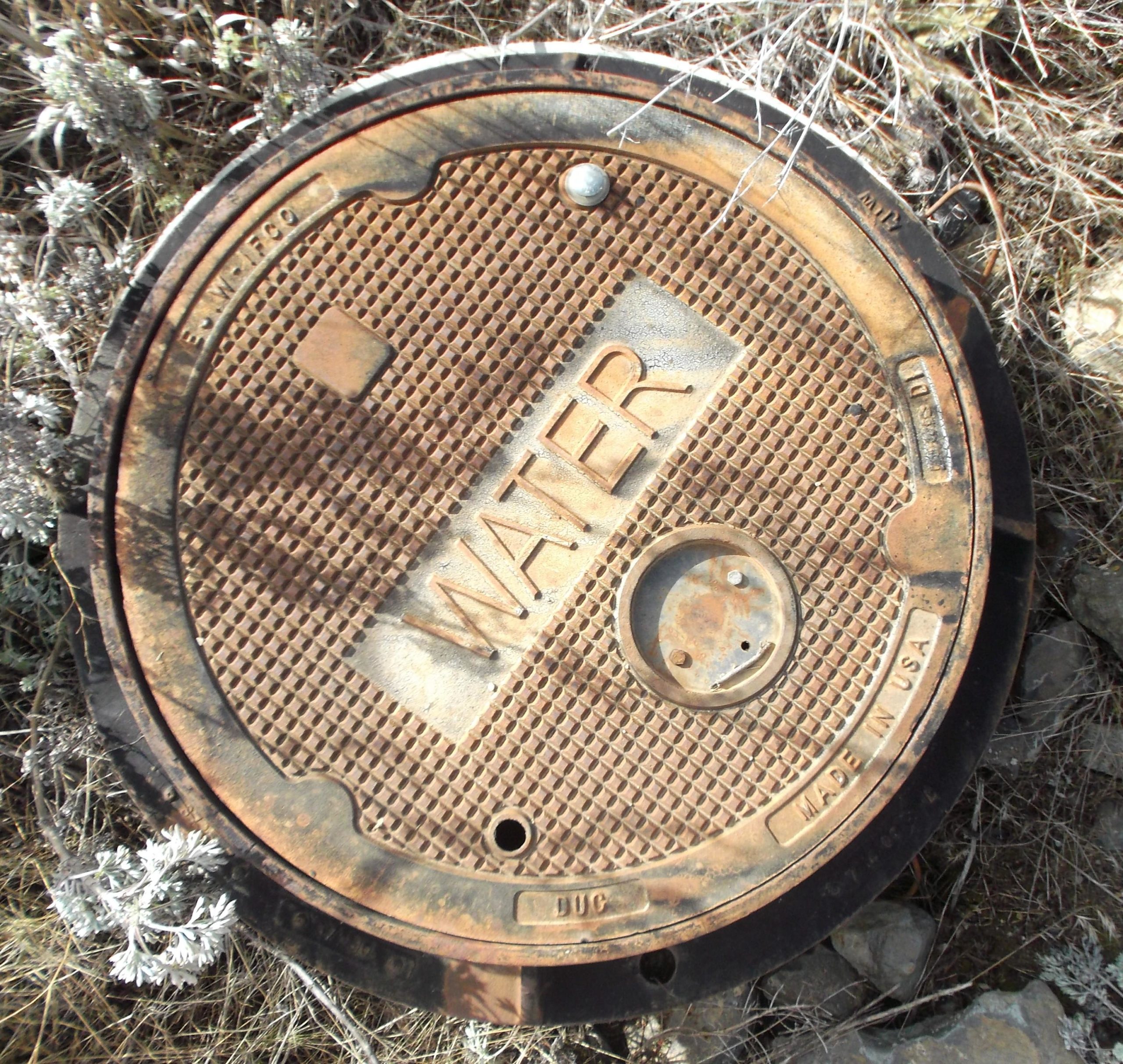 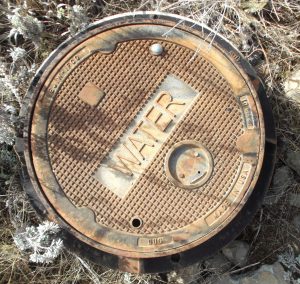 wing that they had either actual or constructive knowledge of a defect on their property. The trial court had granted judgment in favor of the defendants, and upon review, the appellate court affirmed.

Plaintiff Keith Russell was delivering patio material to the home of defendants Timothy and Angela Walsh in Houma, Louisiana, when he was allegedly injured on their property.  After exiting his delivery truck and unloading patio material onto his shoulder, the plaintiff walked onto the defendants’ property and realized he could not enter the backyard through the fence.  While approaching the other side of the property to unload the patio material, the plaintiff alleged that after he stepped into an uncovered water meter “hole,” he fell, injuring his knee.

After his fall, the plaintiff notified his employer and was treated for his left knee injury. He then filed a petition for damages against the defendants. The defendants answered the petition and generally denied liability. They then moved for summary judgment on the grounds that no genuine issue of material fact existed, and the plaintiff would be unable to meet his burden to show the defendants had actual or constructive notice of the alleged defect – the uncovered water meter – before the accident.

On review, the appellate court stated that a motion for summary judgment is a device used when there remains no genuine issue of material fact for some or all of the relief sought by a party to the matter.  In the matter before the appellate court, the issue was whether the plaintiff met his evidentiary burden to show support for his negligence claim.  The trial court had found that the plaintiff would bear the burden of proof at trial to produce evidence showing the defendants had notice of the defect – the lack of a cover on a water meter “hole.”

Louisiana law states that claims for damages arising from injuries by a thing require a showing that the defendant was in custody of the property, the property’s condition created an unreasonable risk of harm to those on the premises, this dangerous condition caused the resulting injury, and the defendant had actual or constructive knowledge of the risk.

The appellate court stated their review also failed to find factual support showing the plaintiff could satisfy his evidentiary burden at trial in demonstrating the element of actual or constructive notice. The plaintiff had not offered evidence of the alleged defect, nor did he successfully prove that the defendants were responsible for the defect.

The appellate court affirmed the grant of summary judgment in favor of the defendants, dismissing the plaintiff’s claim.

At Lavis Law, our premises liability attorneys represent injured Louisiana individuals in their claims for compensation following an accident.  We provides a free, confidential consultation. Contact us by calling 866.558.9151.

Louisiana Court Dismisses Plaintiff’s Negligence Claim for Injuries Caused By Hot Coffee at Drive-Thru Because She Failed to Show She Could Meet Burden of Proof at Trial, Louisiana Insurance & Injury Lawyer Blog