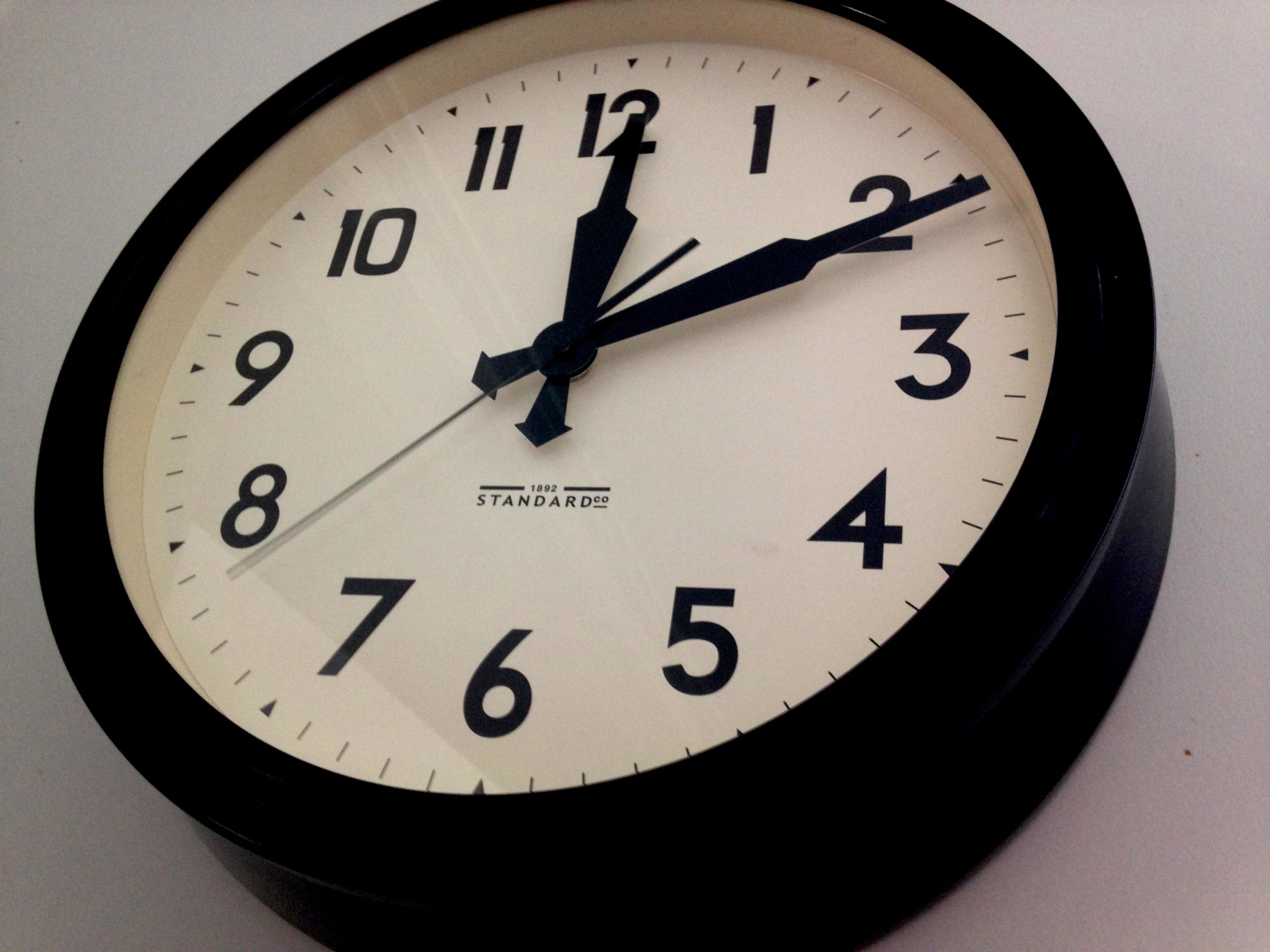 The Louisiana Court of Appeal, Third Circuit, addressed a personal injury case centered on whether the plaintiff timely filed his petition for damages. A peremptory exception applies to personal injury lawsuits that are filed beyond the provided statutory period.  It is a means of defense, used to dismiss or defeat the plaintiff’s demand. In this case, the court analyzed whether the plaintiff had filed his wrongful death petition in a timely manner. A wrongful death claim allows for the victim’s relatives to recover damages suffered due to the victim’s death. 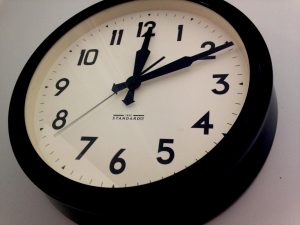 Jeffrey Buelow, a pro se plaintiff, filed a petition against his stepfather, Donald Melvin Roberts, alleging the wrongful death of Mr. Buelow’s mother, Linda Diann Aymond Roberts.  Mrs. Roberts died on July 28, 2009 after being diagnosed and hospitalized with a sickness. Mr. Buelow alleged that while his mother was hospitalized, Mr. Roberts was under the “influence of alcohol.”

Mr. Buelow’s contention was that Mr. Roberts was intoxicated when he signed the “Consent to Withdraw Life-Sustaining Procedures” for Mrs. Roberts. After life support was withdrawn, Mrs. Roberts passed away. Mr. Buelow contended that his mother’s life-sustaining procedures were wrongfully withdrawn by Mr. Roberts, since her disease was curable.

The appellate court stated their standard of review when reviewing a trial court judgment granting a peremptory exception of prescription. If evidence was adduced at the hearing, the standard is manifest error, and if no evidence was adduced, the question is whether the trial court’s decision was legally correct.  The party pleading the exception of prescription must show the claim is prescribed on the face of the pleadings.

Applying the manifest error standard, the appellate court turned to Louisiana Supreme Court holdings that set forth this standard.  The test requires determining whether there is any reasonable factual basis for the trial court’s conclusion, and the finding must be clearly wrong.  The entire record must be reviewed to determine whether the trial court’s finding was manifestly erroneous. In conclusion, the reviewing court must establish whether the judge’s or jury’s conclusion was a reasonable one.

The appellate court found the trial court judge applied the date of July 28, 2010 in error, although it was harmless.  In terms of the lower court taking judicial notice of the calendar for the year 2010, the court stated that this fit within the definition of a “judicially noticed fact,” and it was not subject to reasonable dispute. It was within the discretion of the trial court to take judicial notice of the calendar for 2010.

Mr. Buelow had not presented documents or testimony in opposition to the “Aug. 2” date that was written on his petition. The appellate court stated the trial court was allowed to take judicial notice of the petition as it appeared in the record of proceedings. The trial court also rejected Mr. Buelow’s contention that his attorney did not timely file his petition.  The appellate court stated that the petition was properly dismissed.

In conclusion, the appellate court affirmed the trial court’s judgment dismissing with prejudice Mr. Buelow’s petition against Mr. Roberts due to prescription.

At the Lavis Law Firm – Personal Injury & Accident Attorney, our Louisiana personal injury and wrongful death attorneys provide guidance and representation to injured individuals throughout the state.  Our office provides a free initial consultation and can be reached by calling 866-558-9151.