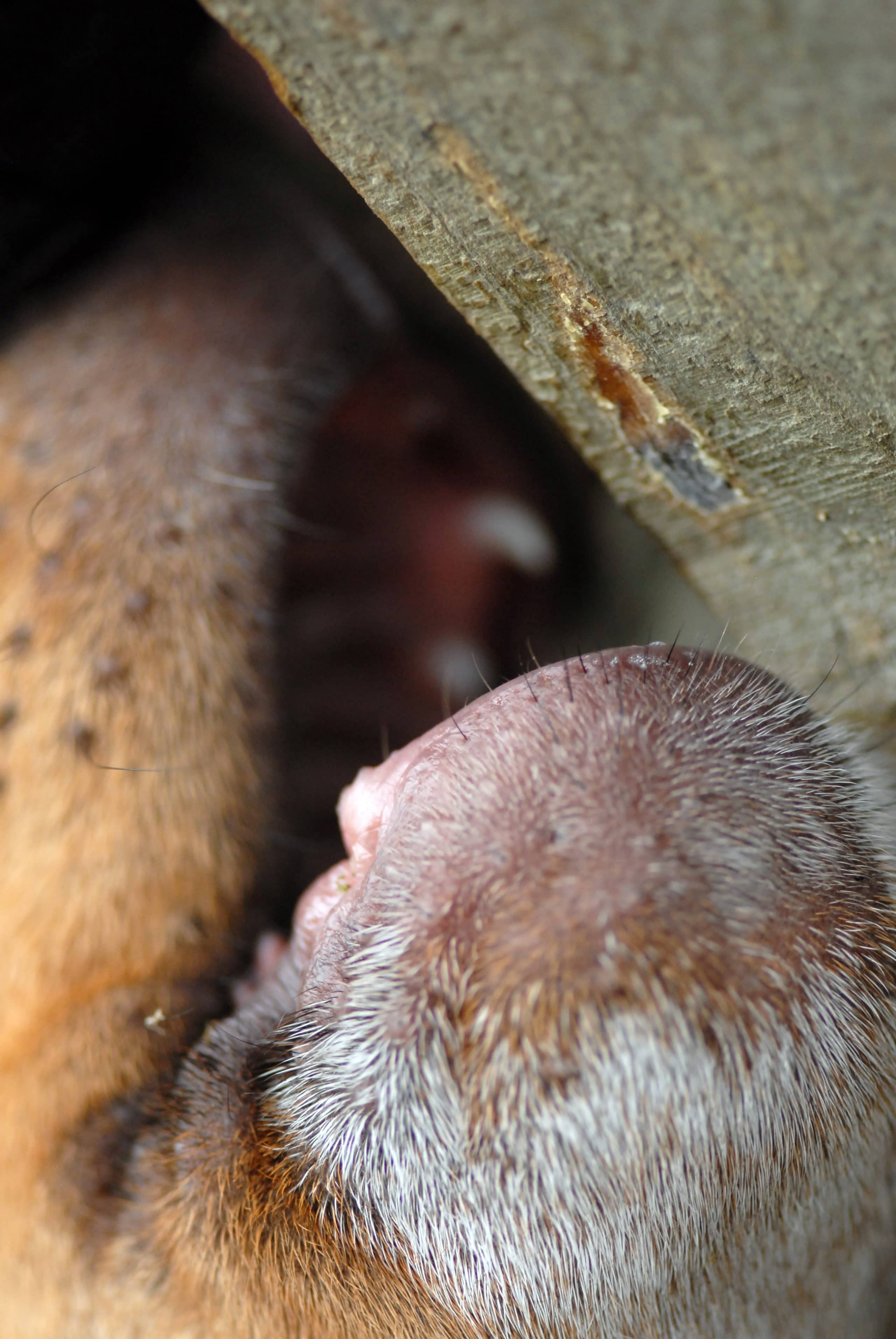 The Louisiana Third Circuit Court of Appeal recently analyzed a summary judgment motion granted in favor of a landlord and his insurance company after a tenant was attacked by another neighbor’s dog.  The plaintiff, in this case, alleged that the landlord knew or should have known of the presence of the dog and the dog’s dangerous propensities, and the landlord moved for summary judgment.  The appellate court reviewed whether the plaintiff had met her burden of showing there was a genuine issue of material fact regarding whether the landlord knew of dogs on the property or knew of the animal’s dangerous propensities. 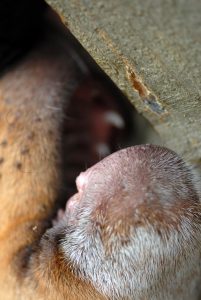 In this case, Marie Coburn suffered injuries after being attacked by a dog owned by Ms. Dixon, her neighbor. Ms. Coburn brought a lawsuit against Ms. Dixon and her landlord, Elton Bernard, as well as Mr. Bernard’s insurance company, American Empire.  Ms. Coburn alleged in her petition that Mr. Bernard failed to warn of the dangerous propensities of the dog, failed to eliminate the danger of the animal on premises over which he had control, and failed to require his tenant to restrain the dog.

American Empire and Mr. Bernard moved for summary judgment on the ground that Mr. Bernard did not know of the existence of the dog on his leased property.  He also stated he did not know of the dog’s dangerous propensities.  In response, Ms. Coburn argued the lease allowed Mr. Bernard to inspect the leased premises, and if he had inspected them, he would have known the dog was on the property. The trial court granted the motion for summary judgment, finding that Ms. Coburn had been provided time to schedule the deposition of Mr. Bernard and that there was no genuine issue of material fact regarding Mr. Bernard’s knowledge about the dog that attacked Ms. Coburn.

The appellate court stated that under Louisiana law, Ms. Coburn was required to prove that as the owner of a building, Mr. Bernard was liable for any “vice or defect” in the building that caused harm if he knew or should have known of the condition.  But the presence of a dog belonging to a tenant does not constitute a vice or defect of the premises. The appellate court also stated that the strict liability that can be imputed to a dog owner under Louisiana law could not be imputed to a non-owner, including a landlord.  Under a negligence theory of law, the landlord could still be liable to the injured party if the plaintiff shows the landlord had actual knowledge of the dog’s vicious propensity.

The injury attorneys at Lavis Law represent Louisiana residents in their personal injury claims for compensation following an accident. Our office provides a free, confidential consultation and can be reached by calling 866.558.9151.