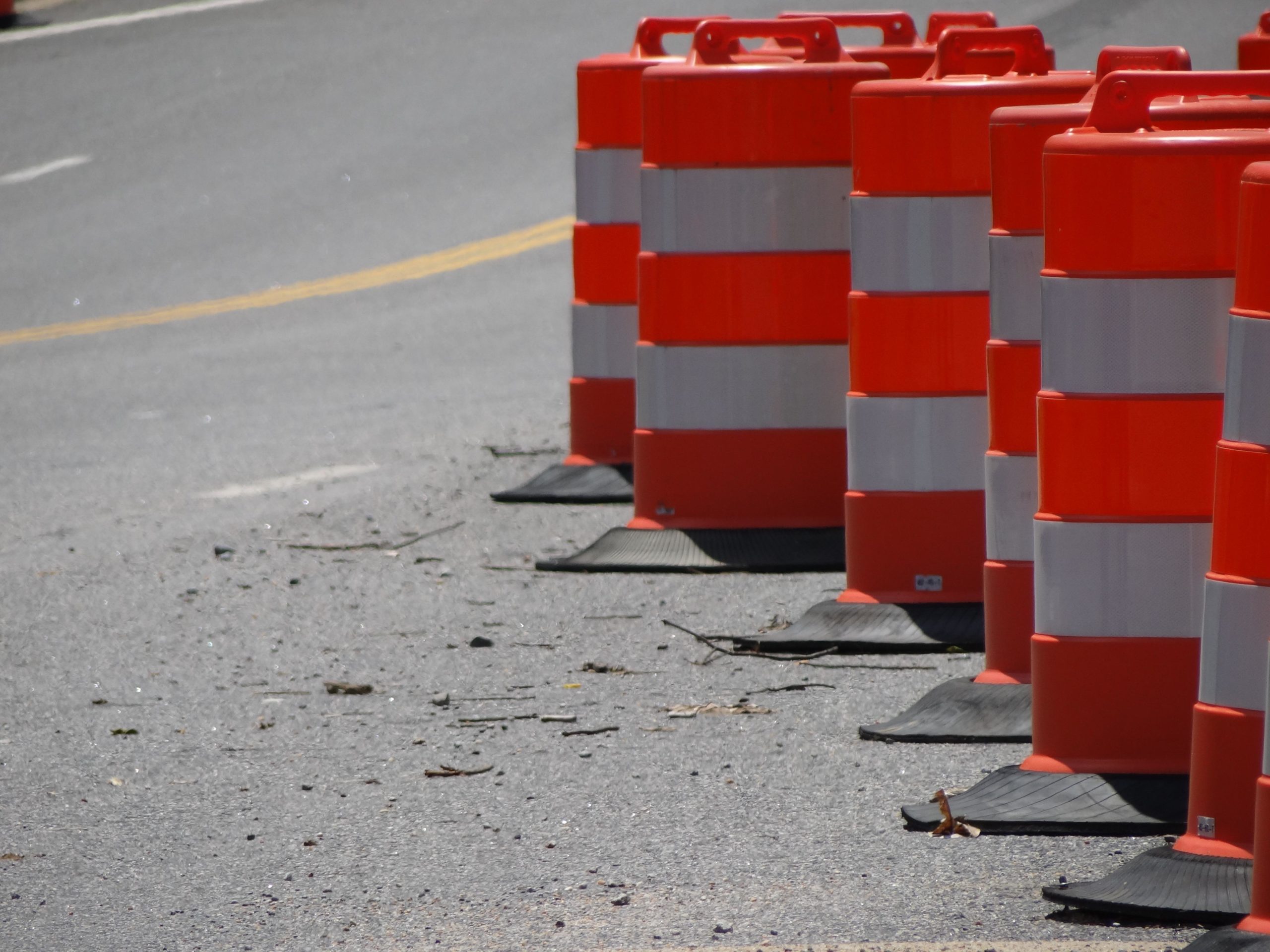 In a recent personal injury lawsuit following a car accident in downtown New Orleans, the Fourth Circuit Court of Appeal reversed a lower court’s grant of summary judgment in favor of a driver and her automobile insurance company following a single-car accident.  The appellate court found that the trial court had improperly made a credibility determination 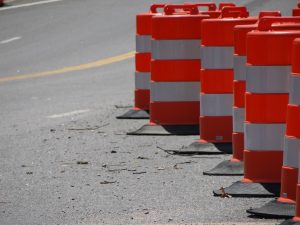 when reviewing the summary judgment motion, and this error required reversal.

Plaintiffs Dana Williams and Derrick Sykes were passengers in Eileen Maldonado’s vehicle when she drove through an excavated portion of a street in downtown New Orleans.  At about 10:30 p.m., as Ms. Maldonado drove through the intersection of Elks Place and Cleveland Avenue, the passenger side of her car fell into the excavated portion of the street.

Archer Western filed a motion for a new trial, which was denied. They then appealed the grant of summary judgment and denial of the motion for a new trial.  On appeal, they contended they produced evidence showing a genuine issue of material fact remained as to whether Ms. Maldonado had been negligent and shared some fault for the accident.

The appellate court stated that a trial court’s disposition for a summary judgment motion is reviewed using the same criteria. For this reason, a reviewing court must resolve whether there is any genuine issue of material fact and whether the mover is entitled to judgment as a matter of law.

When the party moving for summary judgment is not the party that bears the burden of proof at trial on the issue before the court on the motion, they need not negate all essential elements of the adverse party’s claim.  Instead, they must indicate the absence of factual support for one or more elements of that claim.  The court stated that the moving party does so through producing factual support showing that they can meet their evidentiary burden of proof at trial.

Ms. Maldonado and Imperial contended that Ms. Maldonado was free from fault in the accident. The appellate court stated that a motorist has a duty of care that includes keeping their vehicle under control and maintaining a proper lookout for hazards.  Drivers are also required to use diligence and care when operating their vehicle, as is commensurate with the circumstances.

In this case, the evidence showed that the lighting at the intersection was poor. Motorists who entered the intersection had some indication of construction, and Ms. Maldonado saw construction equipment near the site of the accident.  Along with two occupants of her vehicle, Ms. Maldonado said there were no barricades around the excavation, but instead, they were on the ground nearby.  But a foreman of the construction project and another Archer Western employee stated that barricades were placed around the site. On the evening of the accident, there were no other car accidents at this site.

Questions of material fact remained as to whether Ms. Maldonado breached the duty of care required of her as a motorist, under the circumstances, and whether she was negligent. The trial court judgment granting summary judgment in favor of Ms. Maldonado and Imperial was reversed and remanded.

At Lavis Law, our car accident attorneys help Louisiana victims in their pursuit of damages following an accident, including single-vehicle accidents.  Our office provides free consultation and can be reached by calling 866.558.9151.

Does Louisiana Have the Worst Drivers?, Louisiana Insurance & Injury Lawyer