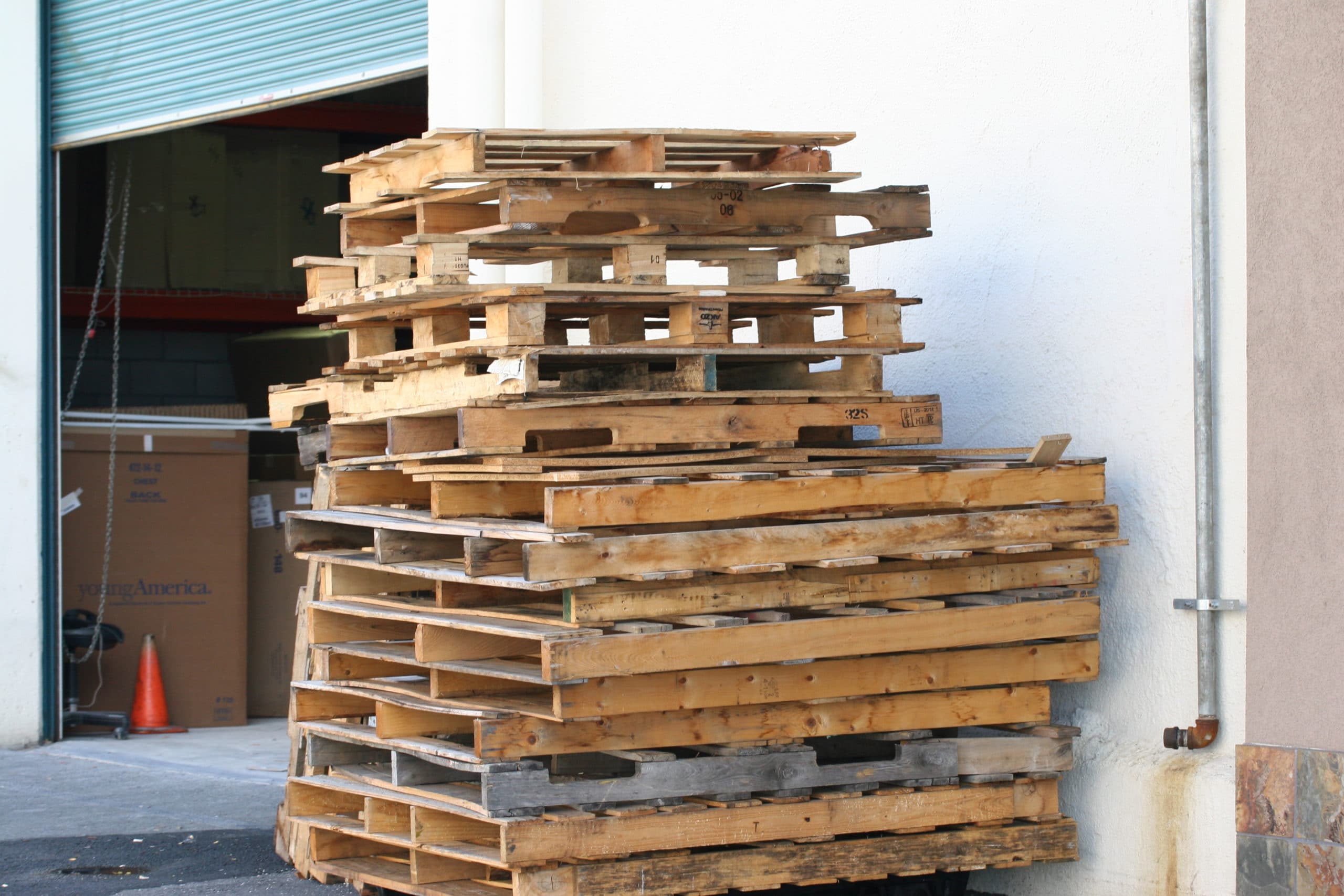 The Louisiana Court of Appeal, Third Circuit recently reviewed a case involving allegations that an injured worker fraudulently and willfully misrepresented facts to obtain benefits.  The Louisiana Workers’ Compensation Act provides for the payment of medical benefits to workers injured in the course and scope of their employment. However, willful misrepresentations forfeit claims for benefits. 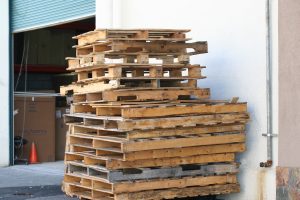 Karen Weems worked in the shipping department of GE Oil and Gas (GE) when she was involved in a workplace accident.  On January 14, 2014, while using a nail gun to build a shipping crate, Ms. Weems injured her neck.  Defendants GE and Electric Insurance Company accepted Ms. Weems’ claim for workers’ compensation benefits and paid her $19,467.15 in medical benefits and $22,717.46 in indemnity benefits. Later, Ms. Weems complained she suffered a lower back injury due to the workplace accident. GE contested this and denied her claim for her back injury.  Ms. Weems filed a 1008 Claim form.

After Ms. Weems filed her claim alleging a back injury from the January 14, 2014 accident, the defendants filed a supplemental answer alleging that Ms. Weems withheld information from them regarding previous neck and back pain treatment, that she made willful misrepresentations about her treatment to obtain workers’ compensation benefits, and that she withheld the same information regarding previous treatment from her treating physicians.

The defendants then filed a motion for summary judgment that was granted by the Workers’ Compensation Judge, based on the finding that Ms. Weems made willful misrepresentations to obtain benefits.

Ms. Weems contended that the Workers’ Compensation Judge erred in granting the defendants’ motion for summary judgment and finding that she violated the law by fraudulently and willfully misrepresenting facts to obtain benefits.  The appellate court stated the rule that forfeiture of benefits occurs when there is a false statement willfully made to obtain or defeat payments or benefits.

The court stated that Ms. Weems’ treatment for neck and back pain was extensive and dated back years before the alleged underlying workplace incident.  She had complained of pain and received lumbar and cervical x-rays as a result of the neck and back pain. Despite her history of neck and back pain, she did not disclose her situation to the physicians who treated her after the workplace accident.  She also denied prior neck injuries or issues to the physician who saw her on the day of the accident.  Ms. Weems also denied prior neck or back pain in formal discovery.

Ms. Weems contended that her prescription medications had affected her memory and that, if she had failed to disclose any requested information, it was due to the side effects of the medication rather than an intention to conceal her medical history.  The appellate court rejected this argument, stating that Ms. Weems did not present medical testimony supporting this contention.

Ms. Weems did not file an opposition to the summary judgment motion.  The court stated that willful intent could be easily inferred from the record.

The court held that there were no genuine issues of material fact regarding whether Ms. Weems made willful misrepresentations to obtain workers’ compensation benefits. The court stated that summary judgment was properly granted in favor of GE Oil and Gas and Electric Insurance Company.