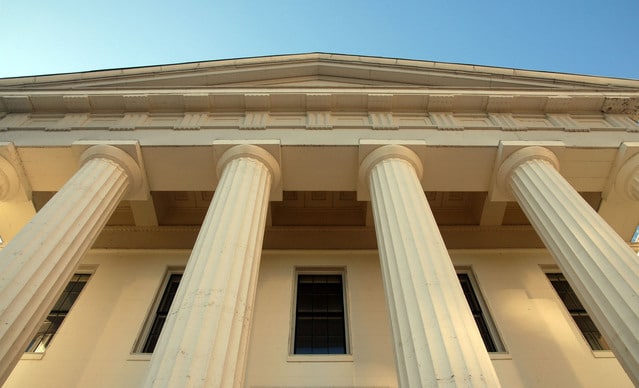 Recently, the Louisiana Court of Appeal for the Second Circuit affirmed a judgment in favor of the defendants in a personal injury lawsuit brought by parents on behalf of their minor son, who was injured at school while moving a table, per a teacher’s instruction. The appellate court reviewed Louisiana law concerning claims of negligent supervision and stated that the law requires a court to consider the age of the children involved in the alleged incident. Furthermore, there must be proof of a causal link between the insufficient supervision and the accident before imposing liability on a school board. 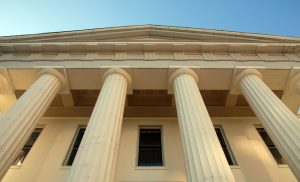 In February 2012, the P.E. Coach at Jonesboro Hodge High School instructed Jordan Boston and Clayton Hampton, two ninth-grade students, to move a table from the gym to the academic building following a science fair. While carrying the table, it slipped from Clayton’s hands and landed on Jordan’s left big toe. As a result, Jordan suffered a fractured left big toe.

Jordan’s parents filed a petition for damages against the Jackson Parish School Board, alleging negligence regarding instructing the students in unsafe activities, failing to adequately instruct and supervise, and other related allegations. They sought damages for Jordan’s medical costs, emotional distress, pain and suffering, and mental anguish.

Following a bench trial, the court held in favor of the defendant and dismissed the plaintiffs’ claims. In their oral reasons for judgment, the court stated that requesting students to move a table was not a breach of the defendant’s duty to keep students safe at school.

The court, on appeal, noted Louisiana law that holds a school board has a duty of reasonable supervision over students, through its agents and teachers. In order for there to be liability imposed on a school board for failing to protect the wellbeing of students, there must be proof of negligence and a causal link between the insufficient supervision and the accident. Additionally, there must have been an unreasonable risk of an injury that was foreseeable, or actually known, and preventable if supervision had been exercised.

In this case, Jordan had stated that he and Clayton could easily carry the table. Clayton also testified he had been asked to move a table before and had done so without incident. The P.E. Coach had testified that in his 17 years of teaching, no student had been injured moving a table, and he had students move tables in the past without incident. The court also noted the school policy did not prevent teachers from asking students to perform routine tasks, like moving furniture.

The appellate court stated that the law requires a court to take into consideration the age of the children involved and the circumstances surrounding an incident of alleged negligent supervision. Here, Clayton and Jordan were high-school students, and the court stated they would have known how to move a table.

In closing, the court stated the injury that took place could have occurred if the P.E. Coach had been personally supervising the two high schoolers while moving the table.

The court affirmed the lower court’s judgment in favor of the school board, dismissing the plaintiffs’ claims.

The premises liability attorneys at Lavis Law represent Louisiana victims in their pursuit of damages following accidents.  Our office provides a no-obligation, free consultation and can be reached by calling 866.558.9151.