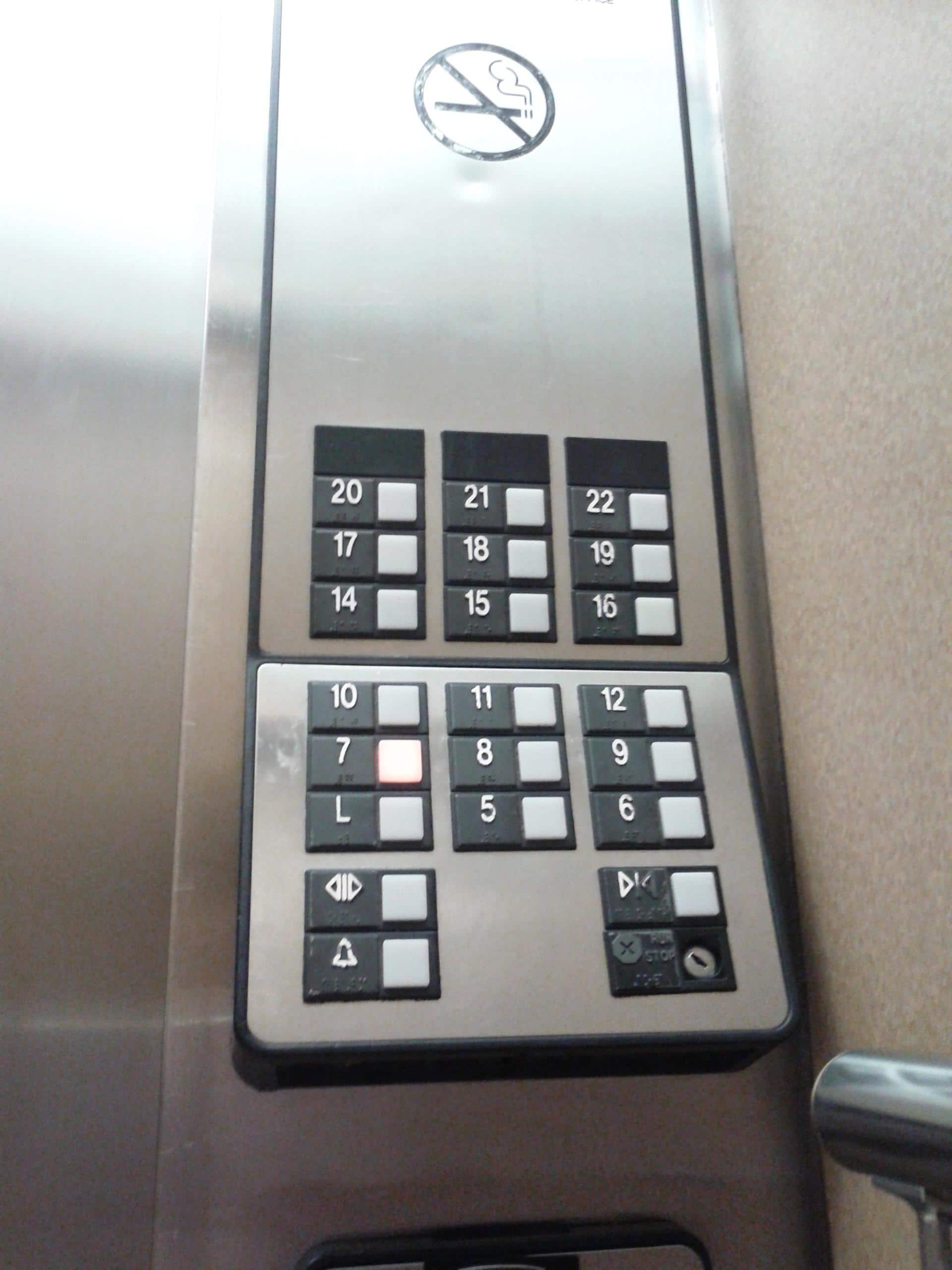 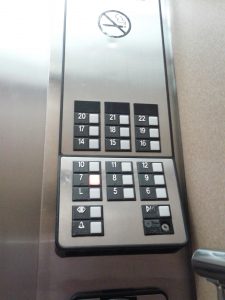 In this case, Gary E. Thompson worked for the Department of Health and Hospitals, Office of Public Health (DHH-OPH) in the role of program monitor.  His weekly wage was about $3,300.00. On February 15, 2011, Mr. Thompson left his office and entered the elevator on the eighth floor of his building.  The elevator descended in normal fashion until it reached the third floor, and then it dropped suddenly and fell to the ground.  It landed with a heavy impact and led to serious injuries to Mr. Thompson’s hip, back, and both knees.

Mr. Thompson presented this doctor’s recommendation for a second lumbar fusion to the medical director of the Office of Workers’ Compensation.  He sought approval of the second surgery.  The medical director denied the request, and Mr. Thompson filed a disputed claim for compensation, a Form 1008,  in which he appealed the director’s denial of his second back surgery.

On appeal, Mr. Thompson challenged the OWC’s refusal to allow his new evidence as part of his presentation, helping him to meet the burden of showing that the director’s decision was not in accordance with the Medical Guidelines.

The court stated that Louisiana law directs the Director of the Office of Workers’ Compensation to establish a medical treatment schedule.  A combined effort of insurers, employers, and medical providers worked to establish these guidelines to treat injured workers.  The statute makes clear that medical treatment shall be efficiently and timely delivered to injured employees.

By law, a variance from the medical treatment schedule takes place when it is shown by a preponderance of the scientific medical evidence that services, care, and treatment are reasonably required to cure or help the injured worker.   After a decision has been rendered, a party that disagrees with the decision of the OWC medical director can appeal that finding through filing a Form 1008, a Disputed Claim for Compensation.  A decision can also be overturned when it is shown by clear and convincing evidence that the decision was not in accordance with the provisions of the law.

The appellate court clearly stated the rule. A claimant who seeks a variance from the guidelines from the medical director has the burden of a preponderance of the medical scientific evidence.  This is a lesser burden than the clear and convincing evidence that the claimant must show when challenging the medical director’s decision through an appeal to the OWC judge.

The appellate court stated the OWC judge correctly interpreted the law as holding that an appeal of the medical director’s decision is not expressly a de novo review.  The statute, however, is silent regarding which evidence may be introduced to the OWC judge.  Again, the court stated that the statute provides two separate burden of proof a claimant must meet at different parts of the  appeal process. When a claimant requests approval from the medical director, he must show by a preponderance of the scientific medical evidence that a variance from the guidelines is required.  When a claimant disagrees with a decision of the medical director, he must show clear and convincing evidence that the decision was not in accordance with the law.

Here, the OWC judge’s decision “re-writes the statute” by stating that the only evidence that may be presented at a hearing challenging the medical director’s decision is the evidence that was presented to the medical director.  This finding eliminates the separate burden of proof required at separate junctures in the process. The clear and convincing standard is an increased standard. To limit the claimant’s evidence to the same evidence that was presented to the director, the decision erred by increasing the initial burden of proof to the higher standard, or making it impossible for a claimant meeting the earlier burden to then meet their increased burden without new evidence. The OWC judge’s decision directly conflicted with the statutory language and the burdens of proof set forth by law.

The appellate court also noted that decisions in other circuits have supported a finding that additional evidence is allowed at hearings appealing the medical director’s decision before the OWC judge.  By recognizing the different burdens of proof at two separate proceedings, the court stated that it upholds the importance of assuming benefits are delivered to injured employees.   Additional evidence may be required for a claimant to meet their higher burden of proof required at an appeal of a medical director’s decision.

The workers’ compensation lawyers at Lavis Law understand the statutory requirements and provisions that help injured individuals in Louisiana pursue compensation for their injuries.  We offer personal attention and diligent representation, and we provide a free consultation. Our office can be reached by calling 866.558.9151.

Louisiana Court Rules in Favor of Injured Worker Because He Had Proven Need for Second Surgery By Clear and Convincing Evidence, Louisiana Injury Lawyer Blog, February 11, 2016