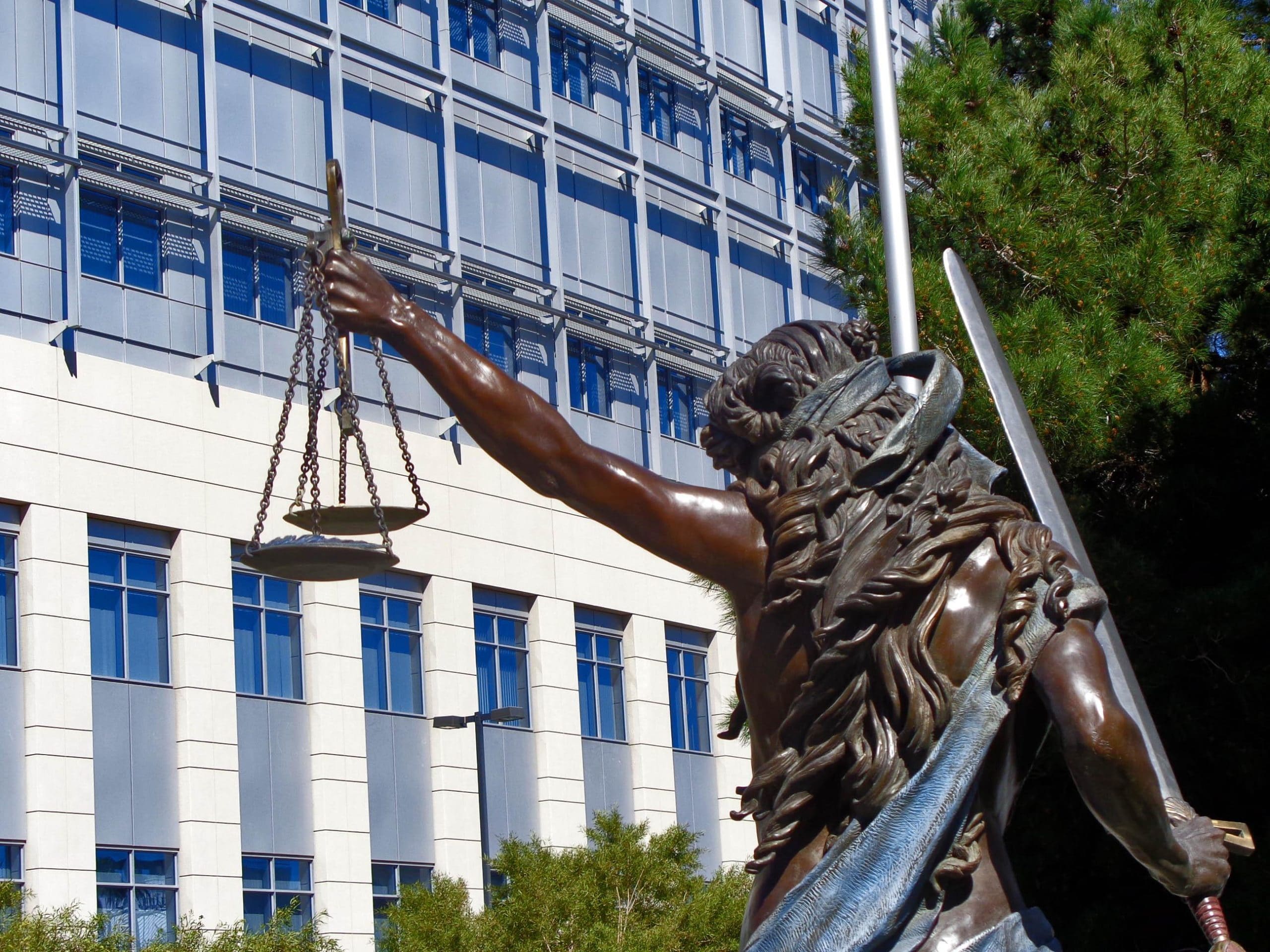 The Second Circuit Court of Appeal recently addressed whether wrongful death and survival claims brought by a daughter on behalf of her deceased mother were properly extinguished by confusion.  The confusion in this case resulted from the dismissal of another daughter of the deceased as both a plaintiff and defendant.  That daughter was the alleged tortfeasor in the underlying negligence and strict liability lawsuit.  Confusion results in legal cases such as these when claims for recovery involve the same individuals as debtors and creditors.  Here, the appellate court analyzed whether it was appropriate for the lower court to dismiss the tortfeasor, who had been substituted as a plaintiff along with the original plaintiff. 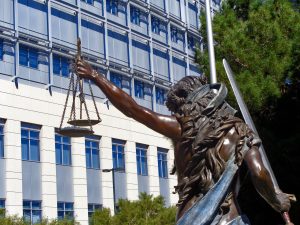 In May 2011, Evelyn Mayfield was visiting her daughter Laureen in Simsboro.  Evelyn was 89 years old at that time.  Laureen owned four large Tibetan Mastiffs, and when Evelyn opened the back door of the house, she was viciously attacked by the dogs.  In May 2012, Evelyn filed this lawsuit against her daughter, Laureen, and Laureen’s homeowner’s insurance company, State Farm, alleging negligence and strict liability.

State Farm then filed an exception of no right of action on the ground that Laureen Mayfield was now both a plaintiff and a defendant, resulting in confusion and extinguishing the obligation.  The trial court dismissed Laureen as a plaintiff and defendant.  Cheryl Goers appealed, and the court affirmed.  A rehearing occurred with oral argument.

On appeal, the court stated that Laureen Mayfield had been the sole tortfeasor and debtor, but she was not the sole creditor.  The court cited a case in which a parent’s wrongful death and survivor claims, which arose from the death of their son, had been extinguished by confusion. There, the issue was whether both parents could recover damages for their son’s death against their own liability insurance company.  The parents had been legally responsible for causing their son’s death. The court had held that the parents were “suing themselves” in the wrongful death and survival actions.  Since they sought their own personal damages, the parents were both debtors and creditors on the amounts recoverable.  On appeal to the Louisiana Supreme Court, the decision was reversed as to the mother because she was not a tortfeasor and not precluded from recovering from the defendant.

In another case, the Louisiana Supreme Court held that a wife’s negligence that caused the death of the couple’s son was not imputed to the husband.  He could recover in an action brought against their homeowner’s insurance for damages in a survival action brought on behalf of the son.

The court reversed and reinstated Cheryl Goers’ action against State Farm.  The matter was remanded for trial.

The personal injury attorneys at Lavis Law represent Louisiana families in wrongful death and survival actions. These types of actions apply to different kinds of torts and seek recovery of damages due to the victim’s death. Our office provides a free, confidential consultation and can be reached by calling 866.558.9151.