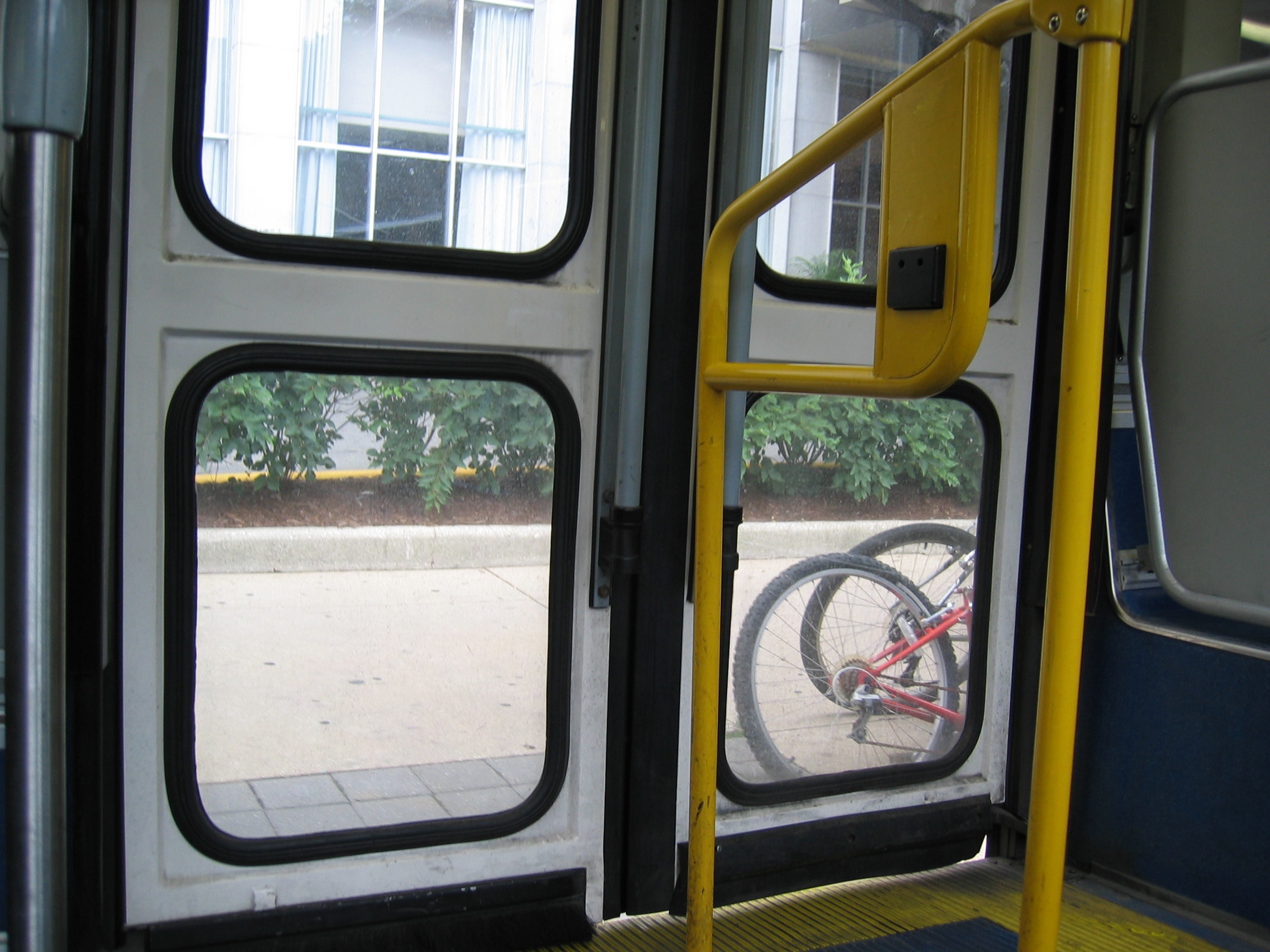 Recently, the Fourth Circuit Court of Appeal addressed a personal injury lawsuit involving a disabled individual’s injuries resulting from a wheelchair lift ramp malfunction and resulting fall. The court in this case reviewed the doctrine of comparative fault and the factors that influence the degree of fault assigned to the parties. 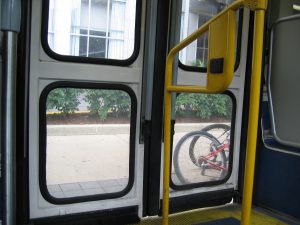 Joc-Kia Wilson was on City Park Avenue in New Orleans, waiting for a Regional Transit Authority (RTA) bus operated by Veolia Transportation Services. The bus arrived, and those passengers who could walk boarded first.  Then, the bus driver lowered the ramp so that Ms. Wilson could board on her scooter.  The ramp was situated on an uneven surface, since it landed partially on the sidewalk and partially on grass. Ms. Wilson testified that due to the unevenness of the surface, she directed her scooter toward the side of the ramp on the concrete.  She also claimed that she asked the driver to lower the ramp onto a more even surface, but he refused. As Ms. Wilson ascended the ramp, her scooter overturned, and she fell on her left knee, shoulder, and arm. She claimed to have suffered injuries as a result.

If you were injured in a Louisiana bus accident, we’re here to help. Contact our personal injury lawyers today.

The trial court rendered judgment in favor of Ms. Wilson, against Veolia Transportation Services.   She was awarded $17,500.00 for pain and suffering and $2,370.00 for medical expenses, as well as court costs and interests.  Due to Ms. Wilson’s comparative fault, the judgment was reduced by 40 percent.  Veolia Transportation appealed the judgment.

The appellate court stated that to reverse a jury’s finding of fact, the court must find the record lacks a reasonable factual basis for the finding, and the record must show the finding is clearly wrong, or manifestly erroneous.  The reviewing court must determine whether the fact finder’s conclusion was reasonable.

Regarding the allocation of fault, the appellate court stated the rule that when a person suffers an injury as a result partly of his own negligence, and partly due to the fault of others, the amount of damages is reduced in proportion to the degree of negligence attributable to their suffering.  The allocation of comparative fault must be directed toward the nature of each party’s conduct and the extent of the causal relationship between that conduct and the alleged damages.

The appellate court stated that some factors that influence the degree of fault assigned in an assessment of comparative fault may include:  1) whether inadvertence or an awareness of danger led to the conduct; 2) the degree of risk the conduct created; 3) the significance of what was sought by the conduct; and 4) any extenuating circumstances that might require the actor to work hastily, without thought.  In this case, the court stated that by lowering the ramp onto both grass and concrete, the driver negligently created an uneven and unsafe condition for disabled riders like Ms. Wilson.  The lower court also found that Ms. Wilson contributed to her injuries because she recognized the dangers of using the ramp while it rested on an uneven surface, but she attempted to ascend the ramp anyway.

The appellate court stated they did not find the lower court’s allocation and apportionment of fault manifestly erroneous or clearly wrong.

Next, the appellate court addressed Veolia Transportation Services’ contention that the trial court erred in their award of $2,370 in medical expenses because Ms. Wilson did not present evidence specifically indicating the charges were incurred from this accident. The court stated the rule that a defendant takes a plaintiff in the condition that one finds the plaintiff. Furthermore, the defendant had not introduced evidence to dispute the doctor’s report relating medical bills and treatment to the accident in question.  The award of $2,370 for medical expenses was therefore reasonable.

The appellate court affirmed the finding of the lower court in favor of Ms. Wilson.

At Lavis Law, our Louisiana personal injury attorneys provide personal attention and dedicated representation to accident victims throughout the state.  Whether you or a loved one has been injured due to the negligence of someone else, we can help you seek compensation for your harm. We provide a free consultation and can be reached by calling (866) 558-9151 or completing our online form.