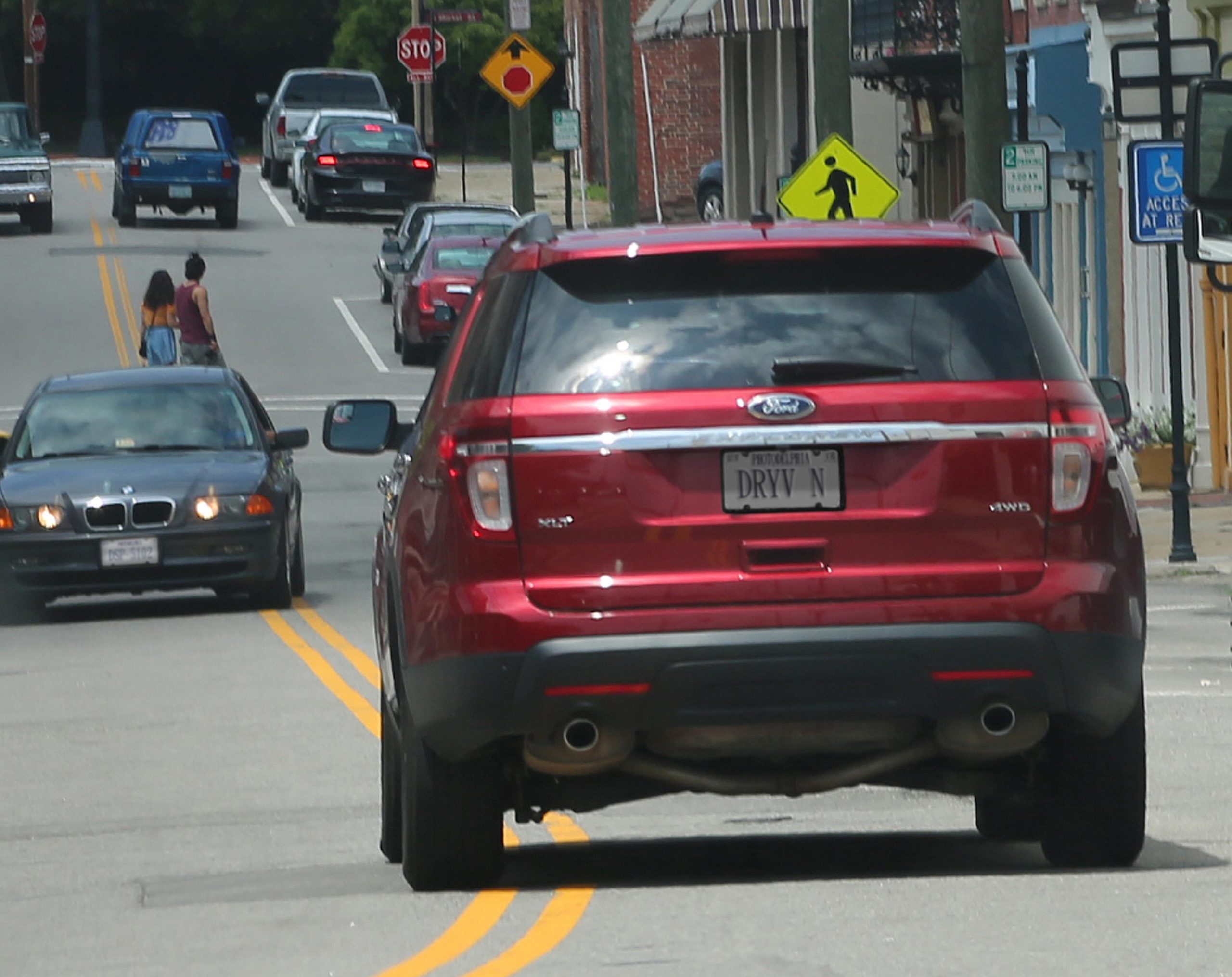 In a recent case before the Louisiana Third Circuit Court of Appeal, the court addressed whether the trial court made a proper determination of credibility in finding that a settlement agreement had not been reached between the plaintiff victim of a car accident and the defendant’s car insurance company.  The court applied the manifest error standard of review and found that while the insurance company’s evidence may have been at odds with the testimony of the plaintiffs, the trial court was in the best position to judge the credibility of witnesses and make a final determination. 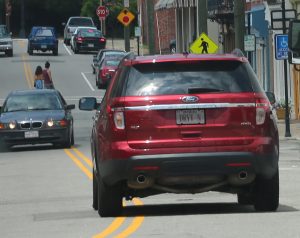 This case centered on a car accident that took place on February 13, 2012. Margaret Spears suffered injuries in an automobile accident with Safeway Insurance Company’s insured, Andrew Ward. Mr. Ward allegedly crashed into Mrs. Spears’ driver’s side with the front passenger side of his vehicle.  Mrs. Spears went to the emergency room and complained of neck, back, and shoulder pain.  Mr. and Mrs. Spears brought a lawsuit against Safeway and Mr. Ward.  Mrs. Spears brought a personal injury claim, and Mr. Spears alleged loss of consortium.

Safeway replied, contending that the Spearses had settled their claims before filing their lawsuit by endorsing and depositing two checks. After a bench trial, the court found an absence of a meeting of the minds.  The court maintained the Spearses’ claims against Safeway.

At issue before the court of appeal was whether a settlement had been perfected.  Under Louisiana law, a compromise takes place when parties, through concessions, settle a dispute concerning an obligation or other legal relationship. A compromise is valid only when the parties have a meeting of the minds regarding their intent.  The trial court found there had not been a meeting of the minds between the parties, and it found no settlement had taken place.

On review, the appellate court’s standard is one of manifest error when reviewing a trial court’s finding that there was a valid agreement.  The court applied this standard to the ruling that the Spearses had not settled all claims against Safeway Insurance before filing their lawsuit.

Safeway Insurance contended that the trial court did not rely on objective evidence, which contradicted the Spearses’ testimony.  Safeway Insurance had sent the Spearses a letter with two checks, one for $495.55 and one for $452. The front of both checks stated, “Full and final settlement FOR ALL CLAIMS for (the accident) on 2/13/12.”  The letter was signed by the claims adjuster and stated that the checks were payments in accordance with a verbal settlement agreement reached between the parties. Safeway contended that the settlement agreement had been reduced to writing and signed by the Spearses, creating a valid settlement.

Next, Safeway contended that it was implausible for Mr. Spears to understand that he was settling existing claims rather than future claims.  Mr. Spears had testified that he had called Safeway after receiving the checks.  In response, Safeway maintained he had not called, and as evidence it presented the company log for all incoming and outgoing calls. There was testimony that Mr. Spears could have called from an unknown number.

In conclusion, the appellate court stated that based on their manifest error review of the record, the trial court’s ruling was reasonably supported by the evidence. The trial court made a credibility determination and was in the best position to assess the credibility of witnesses.  The appellate court stated they provide great deference to the trial court, and they did not find the ruling to be unreasonable. In conclusion, the Spearses had not settled their claims with Safeway Insurance before filing their lawsuit.