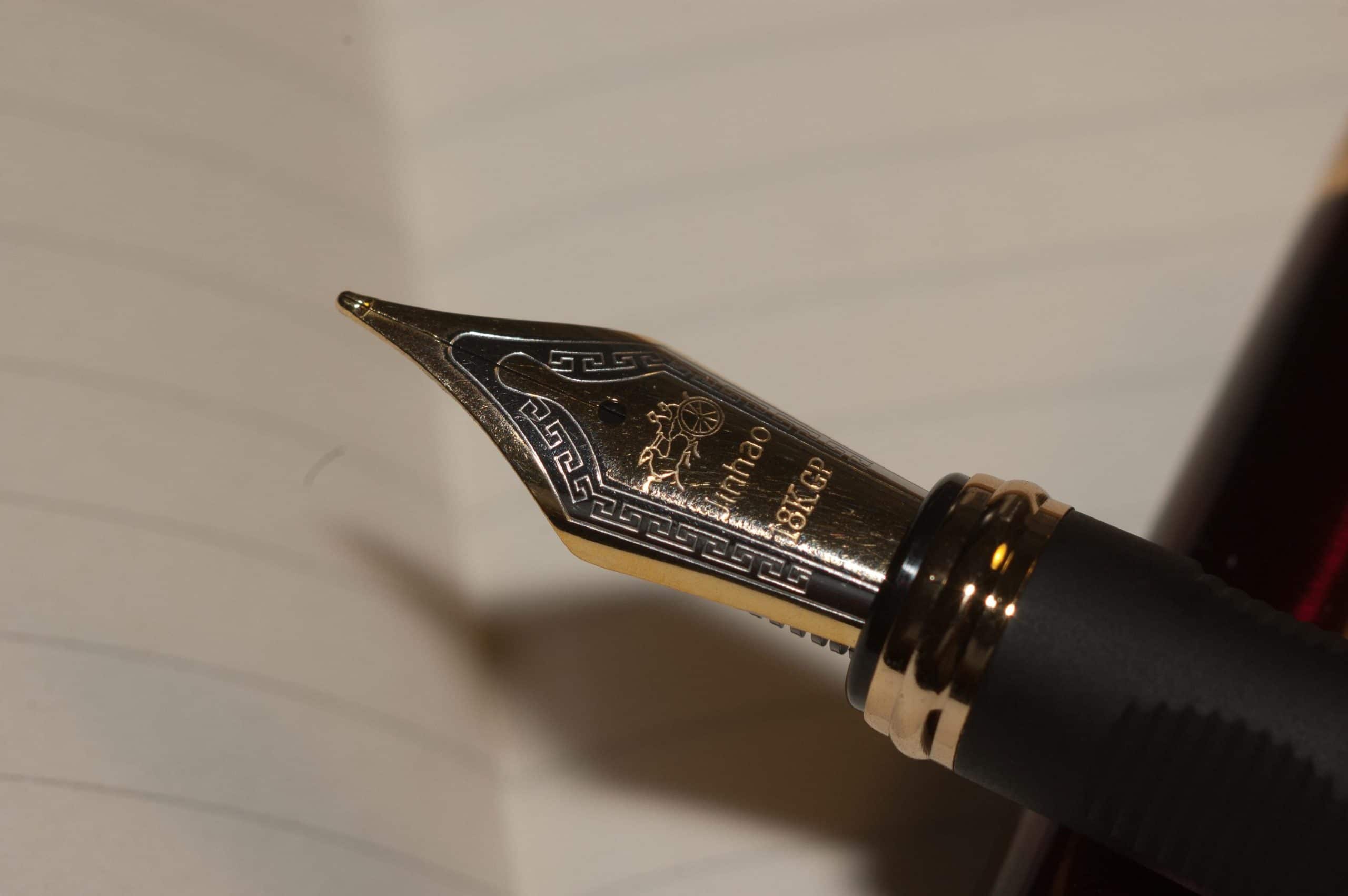 In a case before the Louisiana Second Circuit Court of Appeal, the court addressed an injured worker’s claim for relief stemming from a workplace accident that had involved an earlier claim for compensation.  The claimant had entered into a settlement agreement with her employer, and part of the signed release included waiving future claims against the employer that arise from that specific workplace accident.  The 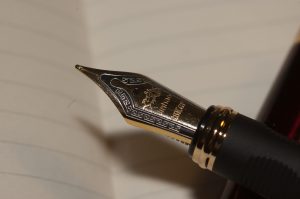 court found the exception of res judicata applied, barring the claimant from pursuing her most recent workers’ compensation claim.

On September 27, 1993, Ruth Toliver slipped from a three-foot high ladder and fell to the floor, sustaining injuries to her left shoulder and neck.  At the time of the accident she was working for Entergy Services, Inc. (“ESI”). She received workers’ compensation benefits that then terminated around 2011.  She filed a disputed claim for benefits with the Office of Workers’ Compensation in January of that year.

Months later the parties reached a settlement agreement, and ESI agreed to pay Ms. Toliver $58, 909.93 in addition to all compensation benefits paid up to that date. They had paid $397,763.75 in workers’ compensation benefits and $43,909.93 was set aside for her future medical expenses. The workers’ compensation judge issued an order approving the settlement agreement and relieving ESI from further liability for the September 27, 1993 accident.

Ms. Toliver proceeded to file a claim for benefits on July 2, 2014, alleging that the same accident of 1993 led to head, shoulder, and back injuries. ESI stated that res judicata applied, and Ms. Toliver was precluded from relitigating any and all disputes covered by the settlement. The court sustained the exception and Ms. Toliver appealed.

On appeal, the court stated the law of res judicata holds that a valid and final judgment is conclusive between the same parties, regarding a judgment that is conclusive regarding any issue actually litigated and determined as essential to that judgment. A second action is precluded when the judgment is valid and final, between the same parties, regarding a cause or causes of action that existed at the time of the final judgment in the first litigation and assuming the cause or causes of action in the second lawsuit arose from the occurrence that was the subject matter in the first litigation. The main issue is whether the second action sets forth a cause of action arising out of the occurrence or transaction that was the subject matter of the first action.

The doctrine of res judicata also applies to compromises or settlements, in addition to final judgments on the merits. Here, Ms. Toliver had claimed she had a new injury related to the September 27, 1993 accident, but she had not presented evidence that her July 2014 claim was separate from the workplace accident claims asserted and settled in 2012.

The appellate court reviewed Ms. Toliver’s affidavit submitted in support of her petition for approval of the settlement agreement. She had acknowledged that she had read the petition, and had agreed the allegations were true and correct. The settlement agreement, signed by Ms. Toliver, stated that it was a release of claims against ESI from any causes of action arising from the accident of September 27, 1993.

The appellate court stated that the workers’ compensation judge found that Ms. Toliver’s latest claim involved the same accident and facts as the earlier dispute that had been dismissed with prejudice once the parties approved the settlement. Because the parties had clearly agreed to a full and complete settlement of past, present, and future rights existing between Ms. Toliver and ESI arising from the accident, the court of appeal held that the trial court was not manifestly erroneous in sustaining the exception of res judicata.

In conclusion, the court stated that the judgment was affirmed and Ms. Toliver would pay the costs of appeal.

At Lavis Law, we handle workplace accident claims, providing personal service to our clients and helping them to secure the compensation they deserve. We provide a no-cost consultation. Our office can be reached by calling 866.558.9151.