Louisiana Court Finds Plaintiff Pedestrian 70% at Fault for Injuries For Failing to Look Where He was Going, Amends Jury’s Damages Award to Reflect Severity of Injuries 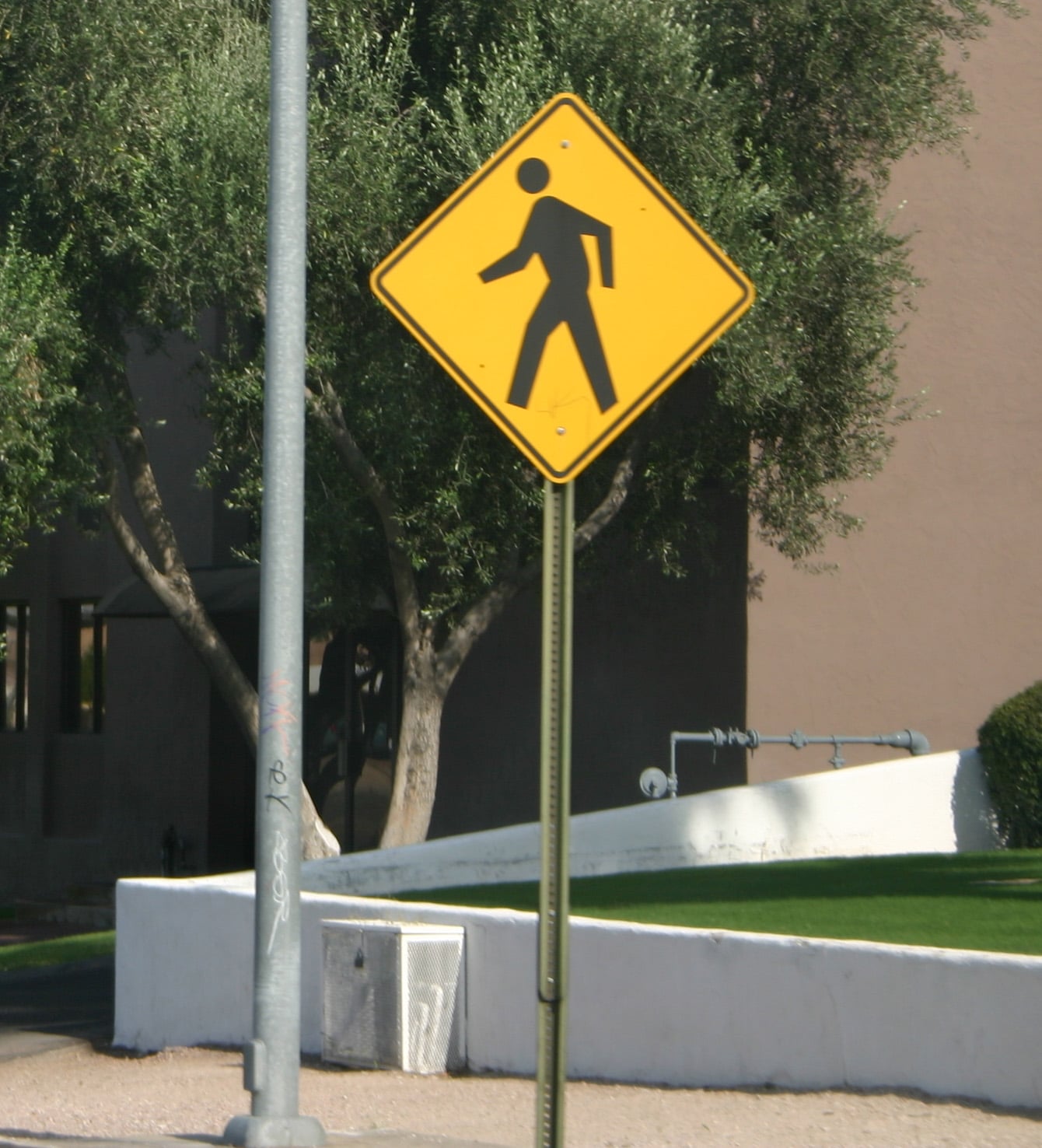 Recently, the Louisiana Third Circuit Court of Appeal addressed whether the jury erred in their determination of fault and damages in a personal injury lawsuit following a motor vehicle accident. The plaintiff pedestrian in this case was found to be at fault for failing to meet his duty of care in observing traffic and yielding to vehicles on the road. Upon an examination of the record, the appellate court upheld the fault allocation but increased the general damages award for past and future pain and suffering. 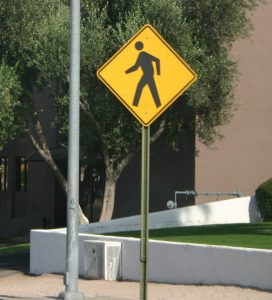 Wilson Jolivette left his place of employment in New Iberia, Louisiana by foot and waited near Louisiana Highway 90 for his nephew, who often brought Mr. Jolivette to and from work.  At the same time, Ray Hebert, working for Hanagriff’s Machine Shop, Inc., was driving the shop’s 2005 two-ton flatbed diesel-engine truck. Mr. Jolivette’s hand collided with the driver’s side mirror of Mr. Hebert’s truck, causing Mr. Jolivette to spin. He fractured his left ankle and wrist.

Mr. Jolivette filed a petition for damages, and after a two-day jury trial, the jury found that Mr. Hebert was 30% at fault, and Mr. Jolivette was 70% at fault for causing the accident.  The jury then awarded Mr. Jolivette $10,000 for physical pain and suffering, both past and future. They awarded $36,000 for past medical expenses and $8,600 for past loss of earnings, totaling $54,000 in damages. Mr. Jolivette alleged that the jury erred in their assessment of fault and general and special damages awards.

The appellate court turned to the testimony at trial.  Regarding the allocation of fault, the court stated that as in all tort claims, they apply a duty-risk analysis to the facts in order to determine the reasonableness of the parties’ behavior.  All motorists and pedestrians owe duties when driving and walking on the roads. Pedestrians must observe traffic and are required to yield the right of way to vehicles on the road when a marked crosswalk does not exist.

Drivers are required to exercise due care, avoiding colliding with pedestrians on roadways. If necessary, drivers must blow their horns.

The fact finder allocates fault, and this factual determination receives deference, subject to the manifest error/clearly wrong standard of review.  To reverse a fact finder’s determination, the Louisiana Supreme Court has stated that first the appeals court must find from the record that there was no reasonable factual basis for the trial court’s finding, and the record shows the finding is clearly wrong.

According to the Louisiana Supreme Court, the factors to consider in reviewing the allocation of fault include whether the conduct was inadvertent, the risk created by the conduct, the significance of what was sought by the conduct, and other factors.

Turning to the damages issue, the appellate court stated that in reviewing the amount of damages, an appellate court disturbs an award only upon a showing that there was an abuse of discretion.  Here, the court found the jury awarded too little in their $10,000 general damages award, considering the ankle and wrist fractures Mr. Jolivette suffered, as well as the fact that he required surgery on his hand and a cast on his foot. The court raised this to $36,000, since this was in fact the lowest amount that could be reasonably awarded.  The appellate court found that there had not been evidence that Mr. Jolivette suffered a loss of enjoyment of life, so the jury could have found no award for past loss of enjoyment of life was due.

Special damages include those for past and future medical costs and lost wages.  A plaintiff is required to prove entitlement to these damages by a preponderance of the evidence.  Here, there was no abuse of discretion in refusing to award damages for future medical costs or loss of earning capacity. The jury awarded $8,600 in past lost wages. The jury had not found that Mr. Jolivette would incur future medical costs, and this had been a reasonable conclusion, considering that Mr. Jolivette had worked after the accident and had not seen medical professionals concerning his ankle until over two years later.

The appellate court affirmed the finding that Mr. Jolivette was 70% at fault. The damages awards were affirmed, except the general damages award in the amount.

At Lavis Law, our car accident attorneys provide legal guidance and representation to Louisiana residents.  If you or a loved one has suffered injuries due to a careless driver, contact our office for a free consultation. We can be reached by calling 866-558-9151 or through our online form.