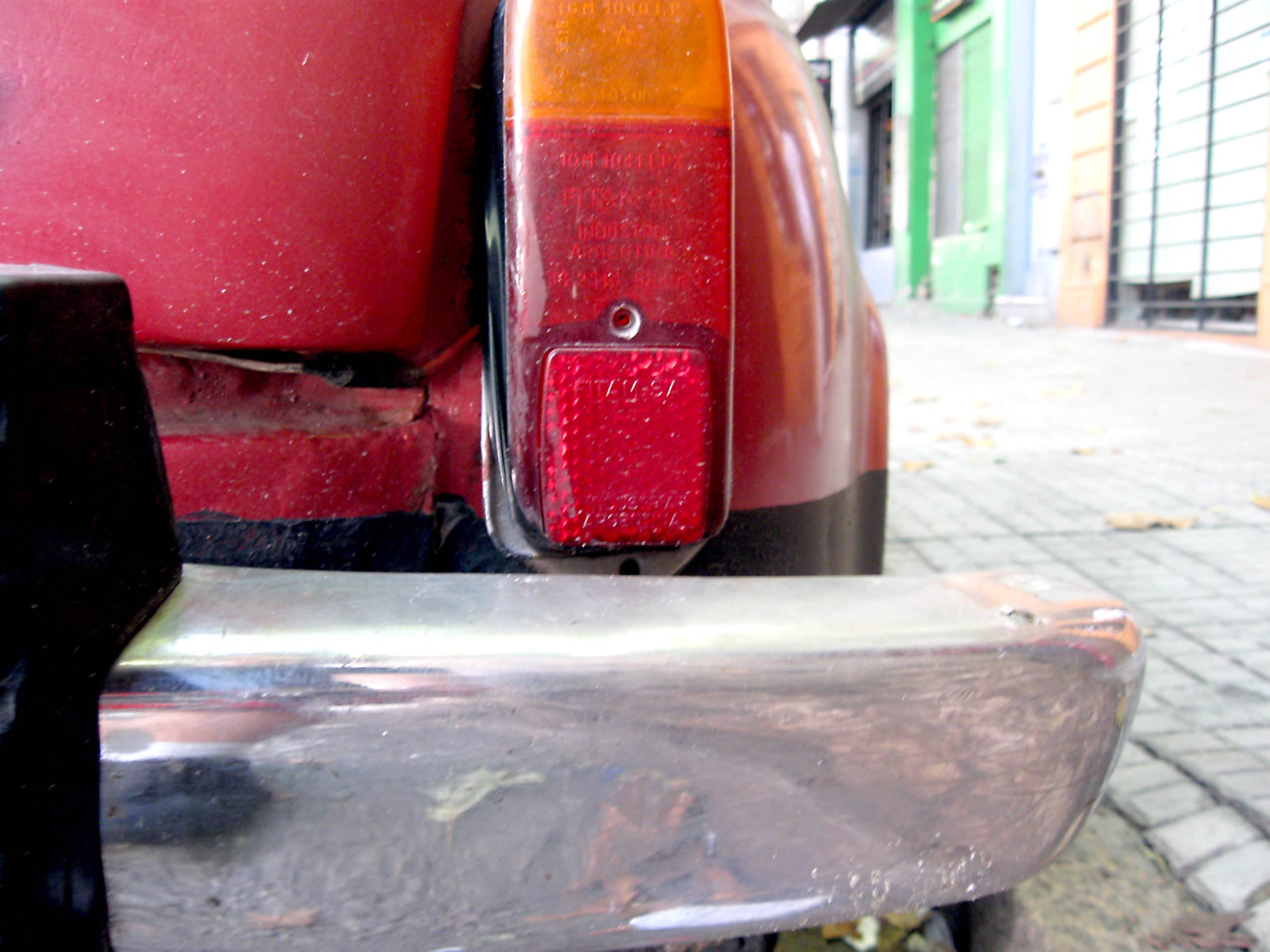 In an appeal involving issues of liability following a car accident, the Louisiana Fifth Circuit reviewed presumptions of liability that apply in certain scenarios. In particular, the court stated that a rear-end collision involves a presumption that the following vehicle was negligent.  In this appeal, the court reviewed a denial of the plaintiff’s motion for partial summary judgment on liability. 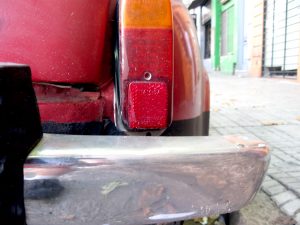 The court stated that summary judgment is a procedural device that is used to avoid a trial when there is no genuine issue of material fact. Material facts are those that either prevent or ensure recovery and affect a litigant’s ultimate success or determine the outcome of the lawsuit.  On appeal, courts ask the same questions that the trial court does regarding whether summary judgment is appropriate – whether there remains a genuine issue of material fact, and whether the mover is entitled to judgment as a matter of law.

According to Louisiana law, a driver of a motor vehicle must not follow another vehicle more closely than is reasonable.  In a rear-end collision, the motorist who is following is presumed negligent, unless they prove lack of fault.  To overcome the presumption and escape liability, the following motorist must show that his vehicle had been under control, and he had followed the leading vehicle at a safe distance, or the lead vehicle negligently created a hazard that could not be avoided.

The defendants, in opposition, submitted an unauthenticated narrative that they alleged was part of the police report for the accident. They contended that this narrative raised genuine issues of material fact regarding whether this was in fact a rear-end collision and whether the traffic light had turned green before the impact.

The appellate court stated that authenticated police reports that have not been sworn to are not competent summary judgment evidence and should not be considered.  Here, even if the one-page narrative were considered, it did not create any genuine issues of material fact regarding liability.  Facts are considered material if they potentially affect a litigant’s ultimate success or determine the outcome of a legal dispute.

The appellate court stated that when a driver does not immediately move forward when the traffic light turns green, they do not negligently create a hazard that cannot be avoided by an approaching motorist using due care. Therefore, the driver who failed to move forward in the lead vehicle is not contributorily negligent for a resulting accident when a following motorist crashes into the rear of their stopped vehicle.

The appellate court also rejected Ms. Lopez’s argument that she was entitled to the “sudden emergency doctrine.”  This exception to the rule that a following motorist is negligent for colliding with the rear of a lead vehicle provides that when an unanticipated hazard is created by that forward vehicle and cannot be avoided, the following motorist is not at fault.  However, the emergency cannot be brought about by a party who brought that emergency on himself by his own wrongdoing.

Here, the court stated that if there was an emergency, it was due to Ms. Lopez’s failure to exercise due care. Ms. Mealey’s car had been properly in the roadway, stopped at a traffic control device.  Ms. Lopez had testified that she had seen Ms. Mealey’s stopped vehicle and begun to slow for it, but she still crashed her vehicle into the rear of Ms. Mealey’s car.  If there were an emergency, the court stated, it was one created by Ms. Lopez’s own failure to stop.  There was no evidence submitted that showed a genuine issue of material fact as to whether Ms. Lopez might be entitled to the sudden emergency doctrine.

The appellate court concluded that Ms. Mealey was entitled to the rear-end collision presumption, and the defendants had not met their burden to escape liability.  Ms. Lopez saw Ms. Mealey stopped yet continued to crash into the rear of her car, demonstrating a lack of control over her vehicle and a failure to maintain a safe distance.

The court reversed the denial of Ms. Mealey’s motion for partial summary judgment on liability and granted it, remanding the matter for further proceedings.

The car accident attorneys at Lavis Law represent Louisiana victims in their pursuit of damages following an accident caused by a negligent driver.  Our office provides a no-obligation, free consultation and can be reached by calling 866.558.9151.