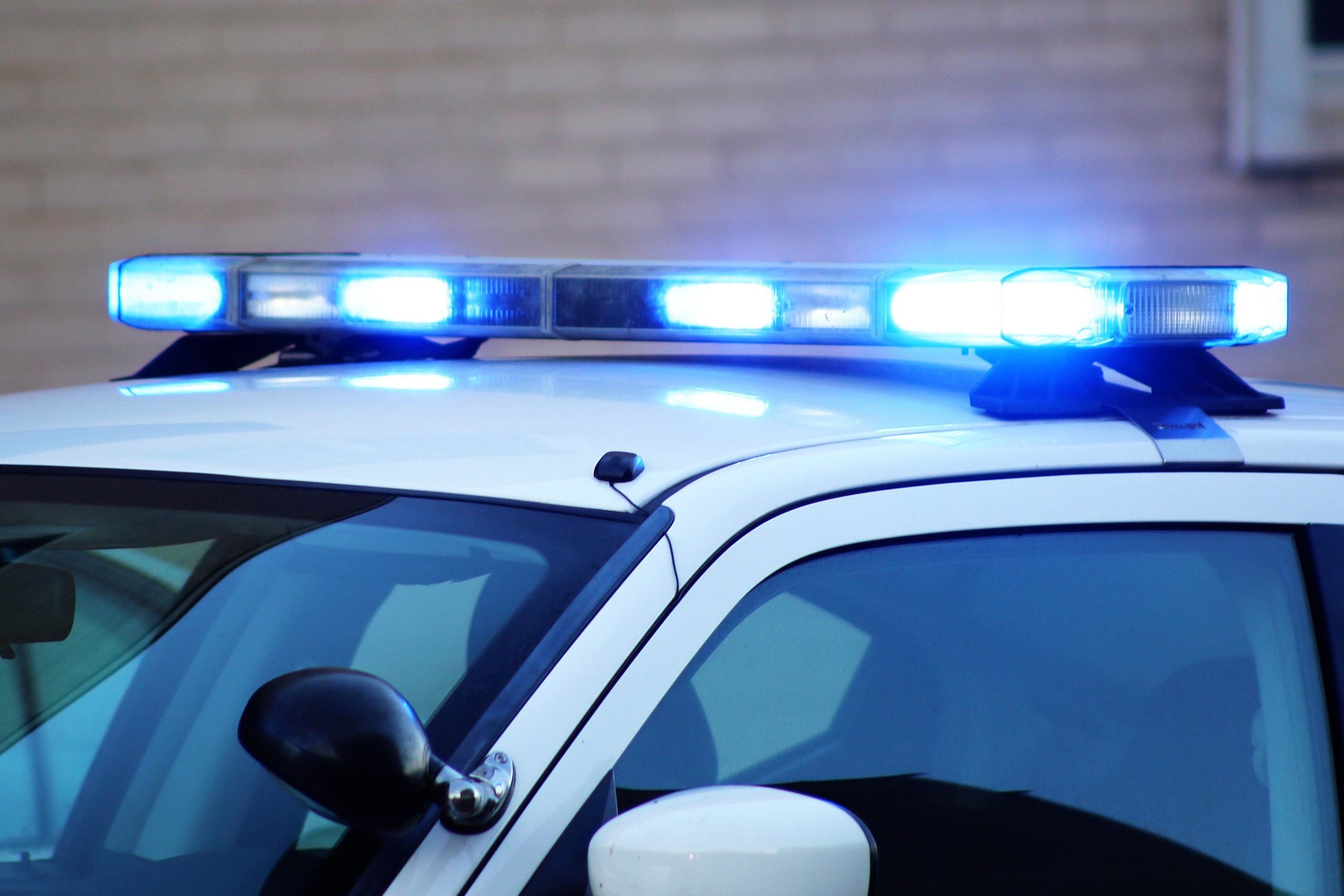 The Louisiana Fifth Circuit Court of Appeal recently addressed a lower court’s decision to hold an automobile insurer responsible for property and personal injury damage when a non-insured driver used the vehicle to flee from police.  The court, in this case, examined the exclusions listed in the applicable liability policy, specifically the public policy purposes served by excluding coverage for criminal conduct. 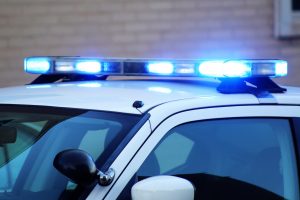 Exavier Gardner was driving a vehicle borrowed with permission from the owner, Brittany Husky. Mr. Gardner had consumed drugs and liquor before driving the vehicle that day and was in rush-hour traffic on Manhattan Boulevard in Jefferson Parish when he noticed a police car behind him.

The police observed Mr. Gardner commit several traffic violations and activated their lights and sirens.  Mr. Gardner refused to stop and changed lanes, accelerating, and trying to evade the police through thick traffic. He collided with at least six other vehicles and forced others off the road.  After his damaged vehicle finally rested on the side of the road, Mr. Gardner fled on foot and was then apprehended.

The individuals who had been struck by Mr. Gardner filed property damage and bodily injury claims against Safeway, the liability insurance company for the vehicle owned by Brittany Husky and operated by Mr. Gardner. Safeway denied coverage based on the policy exclusion for damages caused by intentional and criminal acts.  They filed a petition seeking a declaratory judgment.

Progressive Security Insurance Company insured one of the victims, and it filed a reconventional demand against Safeway, seeking reimbursement for the payment they had made to their insured due to the damages caused by Mr. Gardner.

The lower court denied Safeway’s request for declaratory relief and held Safeway liable to Progressive.  In their reasoning, the court explained that Safeway had not proved that coverage for the accident damage was excluded under the policy.  Safeway then appealed.

In this contract, the court stated the exclusion was for any automobile while being operated or used in the commission of a crime.  The court stated that “crime” has a general meaning that does not require a “searching inquiry.”  Crime is generally known as an act that the law makes punishable.

The public policy considerations of liability insurance state that insurance is to give protection and coverage to insureds for the benefit of all injured people. Within the context of motor vehicles, Louisiana law makes clear that the purpose of liability insurance is to eliminate reckless and irresponsible behavior from highways, requiring drivers to provide proof of financial responsibility through auto insurance.

The appellate court also stated that these liability exclusions serve another policy interest of prohibiting individuals from insuring themselves against their own criminal or intentional conduct. The theory is that withholding insurance coverage helps to reduce this conduct, which in turn eliminates reckless and irresponsible drivers from the roads.

Here, the issue was whether Mr. Gardner’s conduct was a “crime” for the purposes of the exclusion. Safeway had the burden of proving that it was a crime and was therefore excluded.  The district court stated that Mr. Gardner’s flight from police caused the damages in this case.  Mr. Gardner was attempting to escape through rush hour traffic and collided with multiple vehicles.

The court concluded that the act of fleeing from an officer was a crime under Louisiana law.  Since the damages were caused by Mr. Gardner’s operation of a car in the commission of a crime, Safeway’s liability policy excluded coverage.

The court, therefore, held that the district court abused their discretion when they denied Safeway’s petition for declaratory judgment and held Safeway liable to Progressive. The appellate court reversed the district court’s judgment.

Louisiana Appellate Court Reverses Dismissal of Tortfeasor as Plaintiff But Not as Defendant in Wrongful Death and Survival Action, Louisiana Injury Lawyer Blog