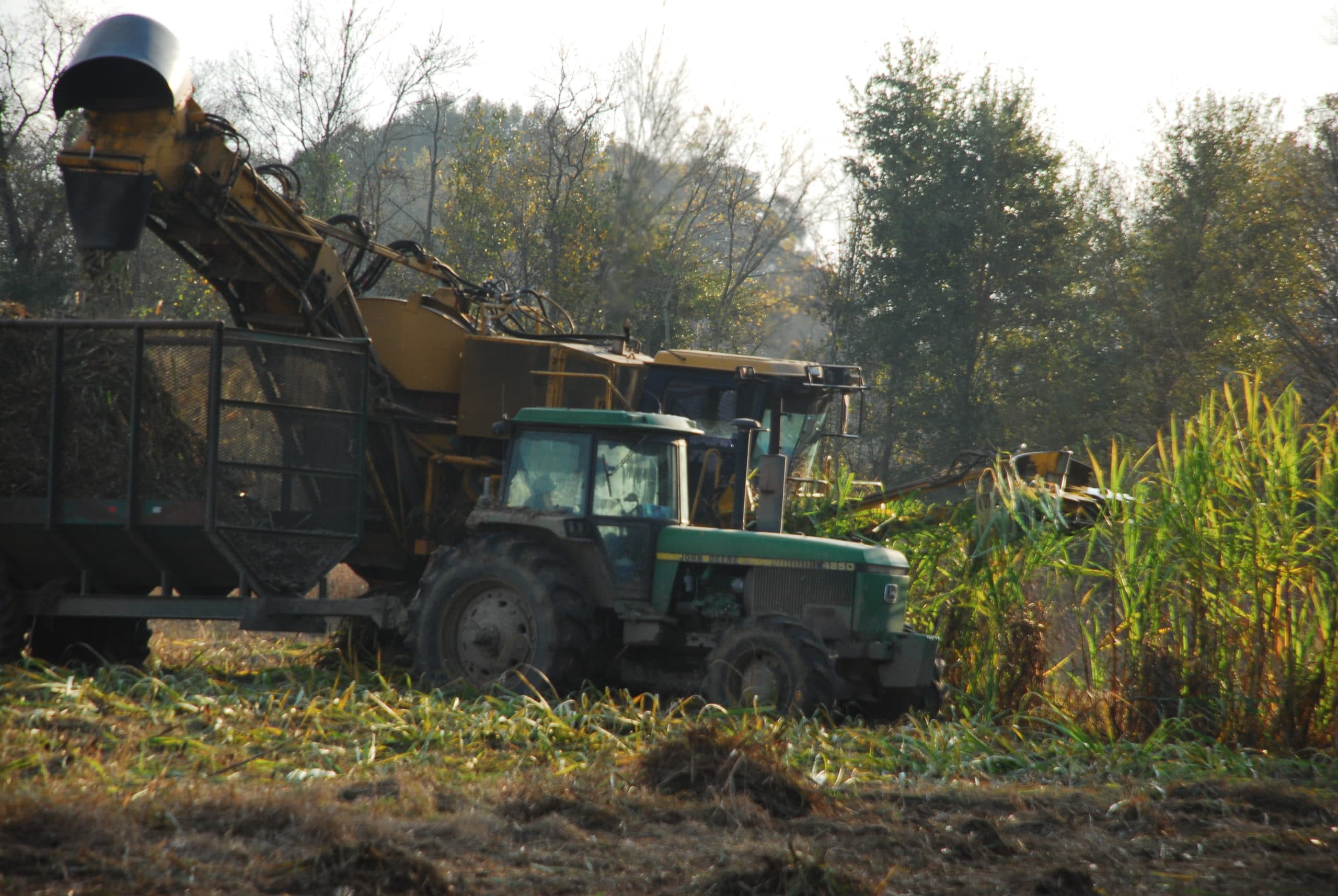 At issue in a recent accident lawsuit before the Louisiana Fifth Circuit Court of Appeal was whether a trailer was a covered vehicle under the commercial automobile insurance policy of a company potentially liable for fatal injuries. Following a devastating motor vehicle accident, the surviving family members of the deceased brought a lawsuit to recover compensation from the responsible parties. The legal issue before the court in this case was whether the lower court properly found the trailer involved in the car accident was covered by an 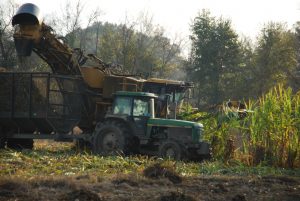 automobile insurance policy. The court turned to the policy language and examined whether the trailer had been used in connection with the insurer’s business at the time of the accident.

In this case, Hallmark Specialty Insurance Company appealed the trial court’s grant of summary judgment in favor of plaintiffs Peggy Brazan and Brookes Brazan Wagespack and defendant State Farm Mutual Automobile Insurance Company. The judgment was issued upon a finding that a sugarcane trailer involved in a fatal accident fell under a commercial auto policy issued by Hallmark to its insured, Arabie Trucking Services, L.L.C.

Arabie Trucking was in the transportation business, including the business of transporting raw sugarcane from fields to sugar mills. They entered into an agreement with Lafourche Sugars, L.L.C. to transport sugarcane to the sugar mills from customer fields. Arabie Trucking also entered into an agreement with WHY, a trucking company, to provide a tractor and a driver to move the sugarcane. Arabie assigned a trailer to WHY to use during hauling season. WHY hired Jerold Washington to drive, and he pulled the sugarcane trailer at the time of the fatal accident in this lawsuit.

At the time of the accident, Mr. Washington was driving the tractor south on LA 20 in St. James Parish, towing the sugarcane trailer full of raw sugarcane, when he swerved to avoid hitting a stopped vehicle in his path. Decedent Gaspard Brazan was standing on the side of the road and was struck and killed by his own truck, which had been put into motion after having been struck by Mr. Washington’s tractor.

The plaintiffs filed a Petition for Wrongful Death and Survival Action against Jerold Washington, WHY, their insurance company, and State Farm Mutual Automobile Company, as the underinsured/uninsured motorist carrier for Peggy and Gaspard Brazan. They amended their petition to add Hallmark as a defendant, based on insuring the trailer.

On appeal, the court stated they review a summary judgment motion using the same criteria as the trial court regarding whether summary judgment was appropriate. The moving party bears the burden of proof, and summary judgment can be rendered regarding an issue or a cause of action, and in favor of one or more parties.

The lower court found the trailer had been a “covered auto” under Hallmark’s policy, and this, the appellate court stated, was the issue on appeal. The court stated that interpreting an insurance policy is a legal question that can be resolved on a summary judgment motion. The intent of the parties determines coverage, and when words are clear and express such an intent, the agreement must be enforced as written.

Turning to the policy, the court stated it provided Hallmark would pay sums due to bodily injury and property damage caused by accidents and resulting from the ownership or use of covered “autos.” The court stated that the trailer did not fall under the auto designation but may be covered under the non-owned autos provision. The appellate court also stated that since Arabie Trucking did not own or lease the trailer, the issue was whether the trailer was used in connection with Arabie Trucking’s business.

The appellate court affirmed the grant of partial summary judgment, finding that the trailer was a covered auto.

The Louisiana car accident lawyers at Lavis Law have experience resolving claims for compensation following an accident, as well as insurance coverage disputes and claims of insurance bad faith. We provide a free consultation, and our office can be reached by calling 866.558.9151.