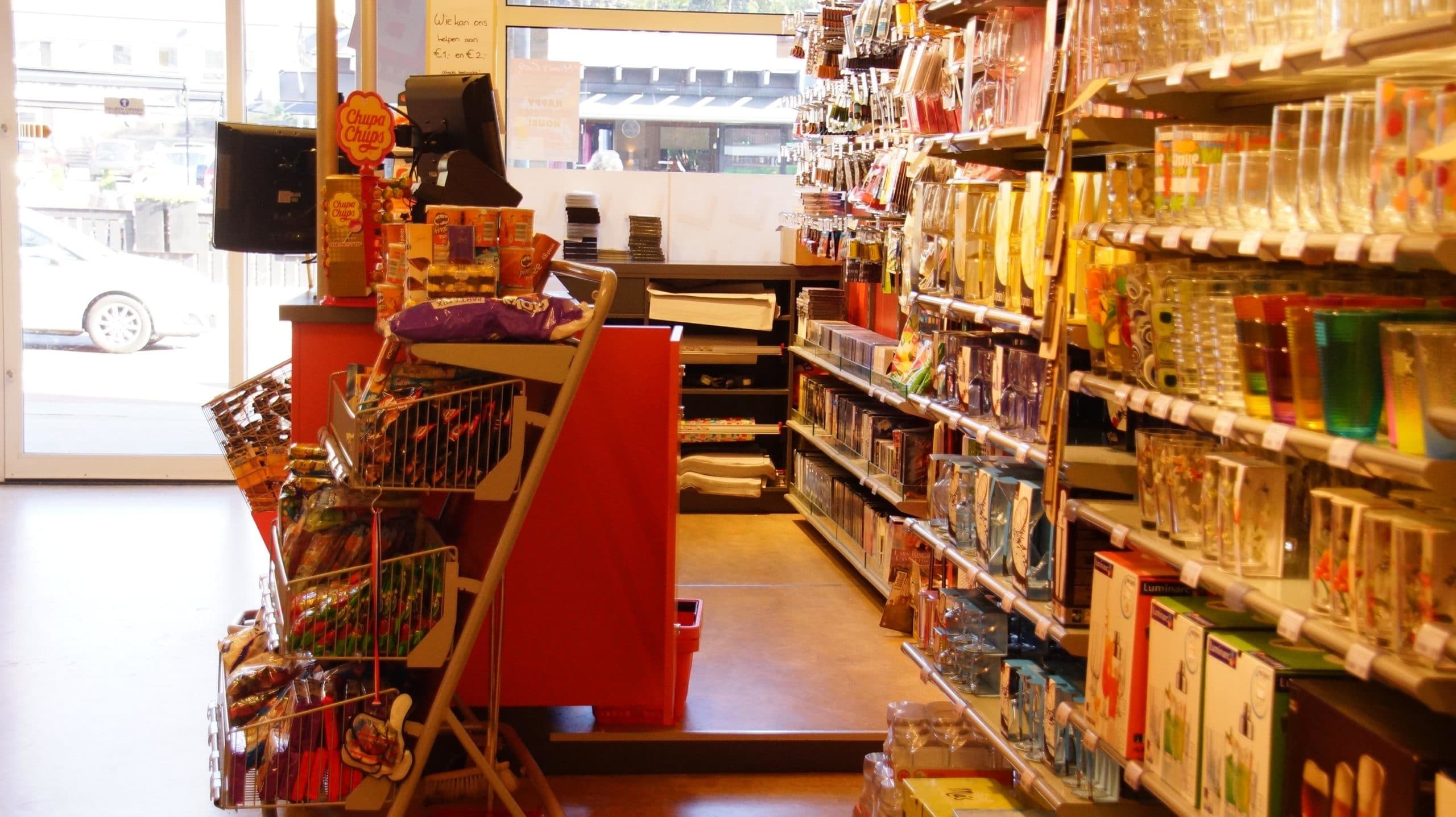 The Louisiana Fourth Circuit recently reversed the trial court’s judgment in a case involving injuries inflicted by an alleged supermarket employee. The court in this case reviewed the burden upon a plaintiff seeking to prove vicarious liability and held that in this case, the “scant” evidence did not show the employment relationship between the unidentified assailant and the employer. 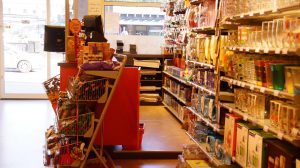 David Robinson filed a lawsuit for damages for the injuries he claimed he sustained when an alleged North Broad Supermarket employee stabbed him in the head. Defendant Triple A owned and operated the Supermarket, located in New Orleans. Mr. Robinson alleged that while he was in the checkout line, the defendant, Ky Quang Nguyen, the Supermarket’s cashier, accused him of panhandling and asked him to leave the store. When Mr. Robinson refused and stated, “Make me,” Mr. Nguyen physically confronted him. A physical altercation began in the Supermarket and escalated outside the store.

After the brawl ceased, Mr. Robinson claimed he retreated to a bus stop, where an unidentified Supermarket employee approached him and stabbed him. He was transported to LSU Medical Center, where he remained overnight. Mr. Robinson contended that he continued to suffer pain in his head.

Triple A appealed, alleging that the trial court erred when it held them vicariously liable for damages allegedly caused by an “unnamed assailant” without evidence that Triple A employed this man or was otherwise responsible for the man’s alleged intentional conduct.

In their discussion, the appellate court stated that they apply the manifest error/clearly wrong standard of review to the trial court’s factual findings. Whether an act is in the course and scope of employment for vicarious liability purposes is a factual finding. Whether the fact finder’s conclusion was reasonable must be determined after reviewing the record in its entirety.

The rule is that an employer may be vicariously liable for intentional acts committed by employees when those acts are within the course and scope of employment. The “course of employment” refers to both time and place. To determine the scope of employment, the tortious conduct must be connected in time, place, and causation to employment duties.

The test, set forth by the Louisiana Supreme Court, to determine the vicarious liability of an employer asks whether the tortious act was employment-rooted, whether violence was incidental to performing the employee’s duties, whether the act took place on the employer’s premises, and whether it was during work hours. All four prongs need not be established, but the facts of each case must be analyzed.

Here, the appellate court stated the trial court erred when it imposed liability for Mr. Robinson’s injuries on Triple A. Mr. Robinson had not offered evidence aside from his own testimony to establish an employment relationship between the unknown assailant and Triple A. It therefore became impossible, the court stated, to ascertain whether the altercation was incidental to the performance of employment duties or motivated by purely personal concerns. Additionally, the stabbing did not take place on Triple A premises but on neutral ground near the bus stop. The court also noted that without knowing whether the unidentified assault was an employee, it was impossible to determine if he was in fact on duty at the Supermarket at the time of the incident. Mr. Robinson, the court stated, did not meet his burden of establishing even one of the factors necessary to show the vicarious liability of Triple A.

In conclusion, the court stated that the trial court erred in finding Triple A vicariously liable to Mr. Robinson for the acts of the unidentified assault. Mr. Robinson did not show that the tortious conduct of this assault was connected in time, place, and causation to any employee’s duties with the Supermarket, nor did he show that the stabbing took place within the course and scope of the assailant’s employment.

The personal injury attorneys at Lavis Law advocate on behalf of Louisiana victims, pursuing compensation for their injuries. If you or a loved one has suffered injuries, contact our office for a free consultation. We can be reached by calling 866-558-9151 or using our online form.