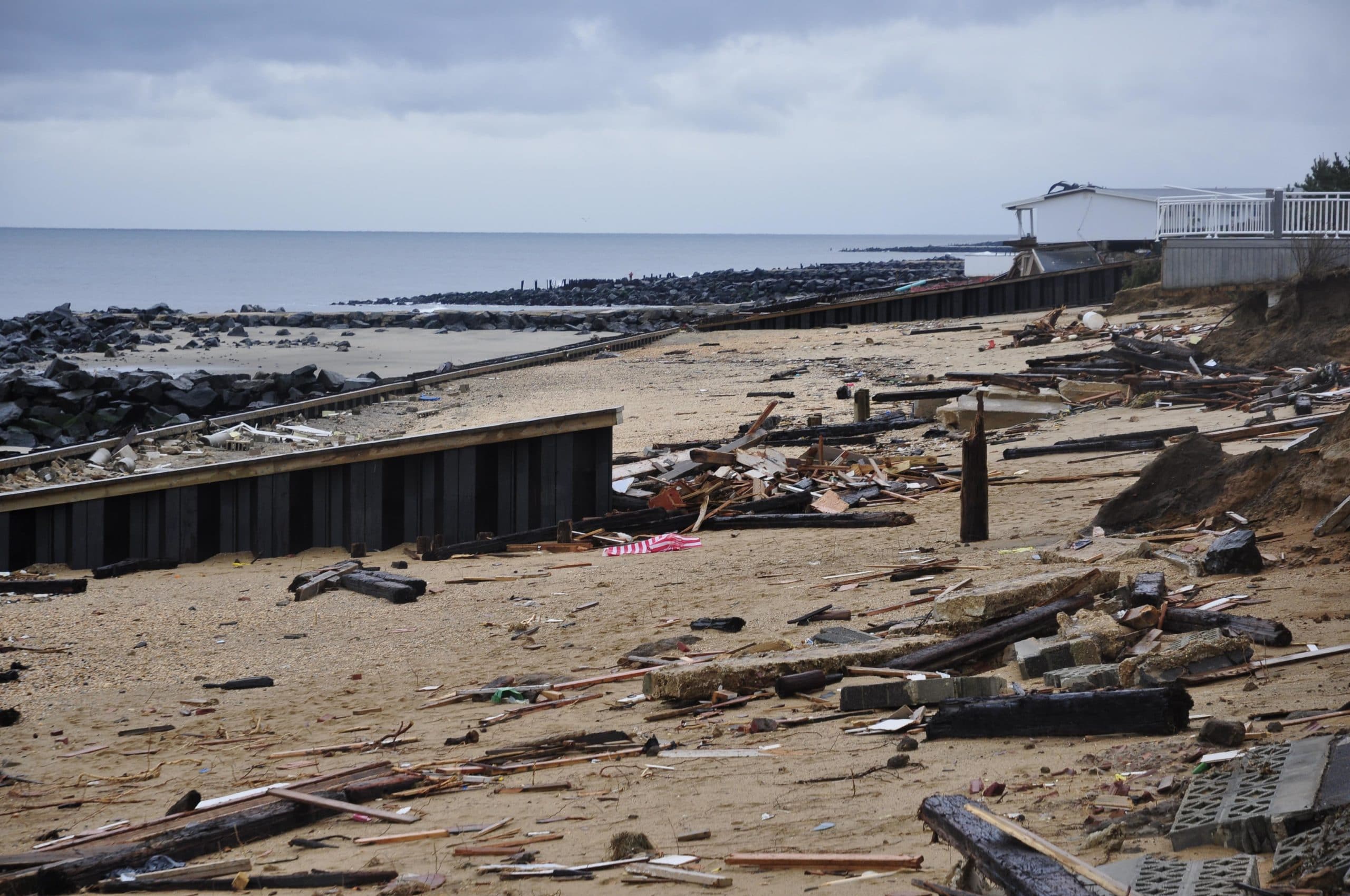 Recently, in a case before the Louisiana Third Circuit, the court analyzed whether an occupational disease is compensable when that employee began working for the employer two months prior to the alleged diagnosis. Louisiana workers’ compensation law provides for compensation to employees injured in the course and scope of their employment. Employees who contract a work-related occupational disease may be entitled to compensation. However, there is a statutory presumption that if an employee has worked for under 12 months, it is presumed that his occupational disease was not contracted during and arising out of such employment. That disease may, however, be compensable when proven to have been contracted during employment.  This burden is on the claimant, and it is met by focusing on work activities and life experiences before employment in order to show that the disease was not contracted before the time of employment. 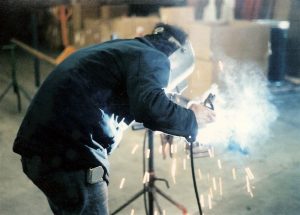 In this case, Isaiah Loucious appealed the grant of summary judgment in favor of Crest Industries, his employer, and their insurer, Zurich American Insurance Company.  Mr. Loucious worked as a welding trainee for Crest.  After working with Crest for approximately six weeks, while in the course and scope of his duties as a welder, Mr. Loucious began experiencing swelling and cramps in his right arm and hand.  He was eventually diagnosed with compartment syndrome.

Mr. Loucious filed a Disputed Claim for Compensation, asserting that his injury was an occupational disease. He asserted that Crest had neither authorized medical treatment nor paid his wage benefits. Crest filed a motion for summary judgment on the grounds that there was no genuine issue of material fact because Mr. Loucious had complained of tingling in his hands and numbness for years prior to the alleged onset of his occupational disease.

In opposition to Crest’s motion for summary judgment, Mr. Loucious submitted a document he alleged was a medical record from a physician, in which the physician marked “yes” next to a statement asserting that the syndrome, more probably than not, developed during the course and scope of employment with Crest.

The lower court granted the motion for summary judgment, and the workers’ compensation judge stated that Mr. Loucious had the burden to refute the presumption that his occupational disease predated his employment. He had not submitted evidence in support of his burden of proof.  Mr. Loucious appealed the grant of summary judgment. On appeal, the court stated that Mr. Loucious asserted that the document submitted with his opposition created a genuine issue of material fact.

The court next turned to evidentiary rules, and it stated that generally they are more relaxed in workers’ compensation proceedings. However, the rule for expert testimony is more stringent, and medical records must be certified. Here, the document admitted by the workers’ compensation judge was titled “Medical Records for Isaiah Loucious.”  While the physician signed the document, he crossed out the words stating the document was kept in the course of regularly conducted business activity.

The appellate court stated that this document was not certified, nor was it sworn. It did not constitute competent evidence, and Mr. Loucious produced no other evidence to rebut the statutorily mandated presumption that the disease was not contracted while working with Crest.

At Lavis Law, we help injured workers pursue workers’ compensation claims for benefits.  Our attorneys represent employees suffering from physical injury, whether due to occupational disease or personal injury. We provide a free consultation, and our office can be reached by calling 866.558.9151.