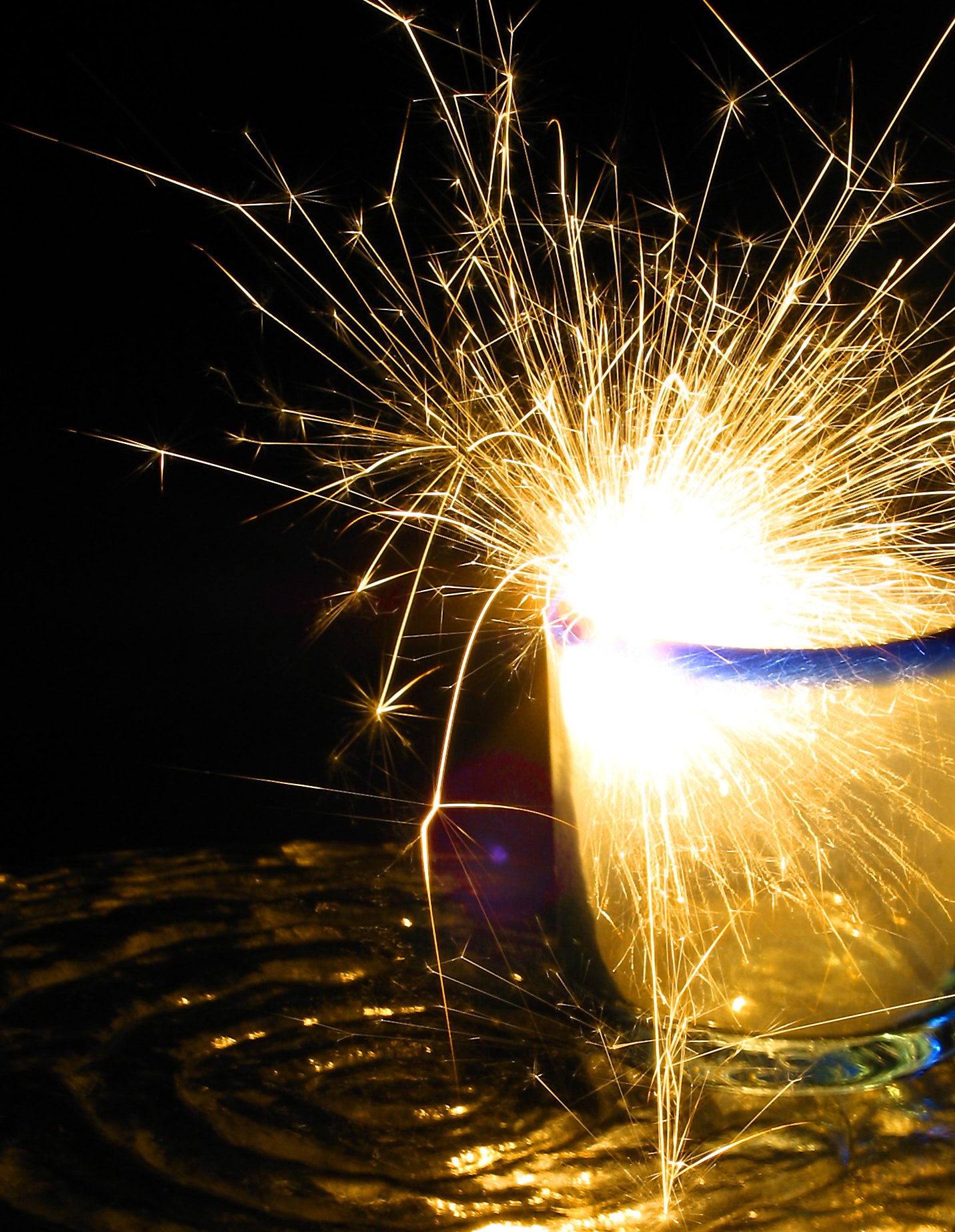 Recently, the Louisiana Third Circuit Court of Appeal analyzed a case involving the issue of whether an injured employee was in fact working in the course and scope of employment when he suffered a fatal electrocution.  The appellate court examined the evidence presented before the workers’ compensation judge and held that the circumstantial nature of the evidence did not support a finding that the employee’s surviving spouse was entitled to workers’ compensation benefits. 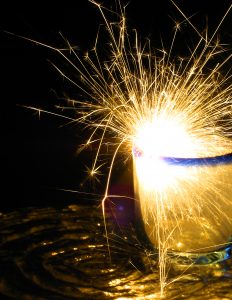 In the morning of July 8, 2010, Jimmie Granger was welding on lands owned by B&B Farms of Mamou, Inc.  Mr. Granger suffered a fatal electrocution while welding on a metal pole, discovered near his body.  Mr. Granger and Mitch Broussard operated a company, M&J Crawfish, which engaged in crawfish farming on certain lands, including the acreage that was owned by B&B Farms of Mamou, Inc. in this lawsuit.

Mary Granger, Jimmie’s surviving spouse, brought a workers’ compensation claim on behalf of their minor child and her against B&B Farms and its insurance company, Louisiana Workers’ Compensation Corporation (“LWCC”).  Resolving the workers’ compensation claim centered on whether Jimmie was performing work in the course and scope of his employment when he died, and the relationship between B&B Farms and M&J Crawfish.

First, the court acknowledged the tragic nature of this lawsuit. Testimony included statements that neither Mary nor the owner of B&B Farms knew what Jimmie had been working on at the time he suffered the fatal electrocution.  The court stated that the ECJ’s findings were reasonable, since there was only some circumstantial evidence that Jimmie had been working on a tractor canopy.

The court affirmed the judgment of the workers’ compensation judge, dismissing Mary Granger’s claims for benefits.