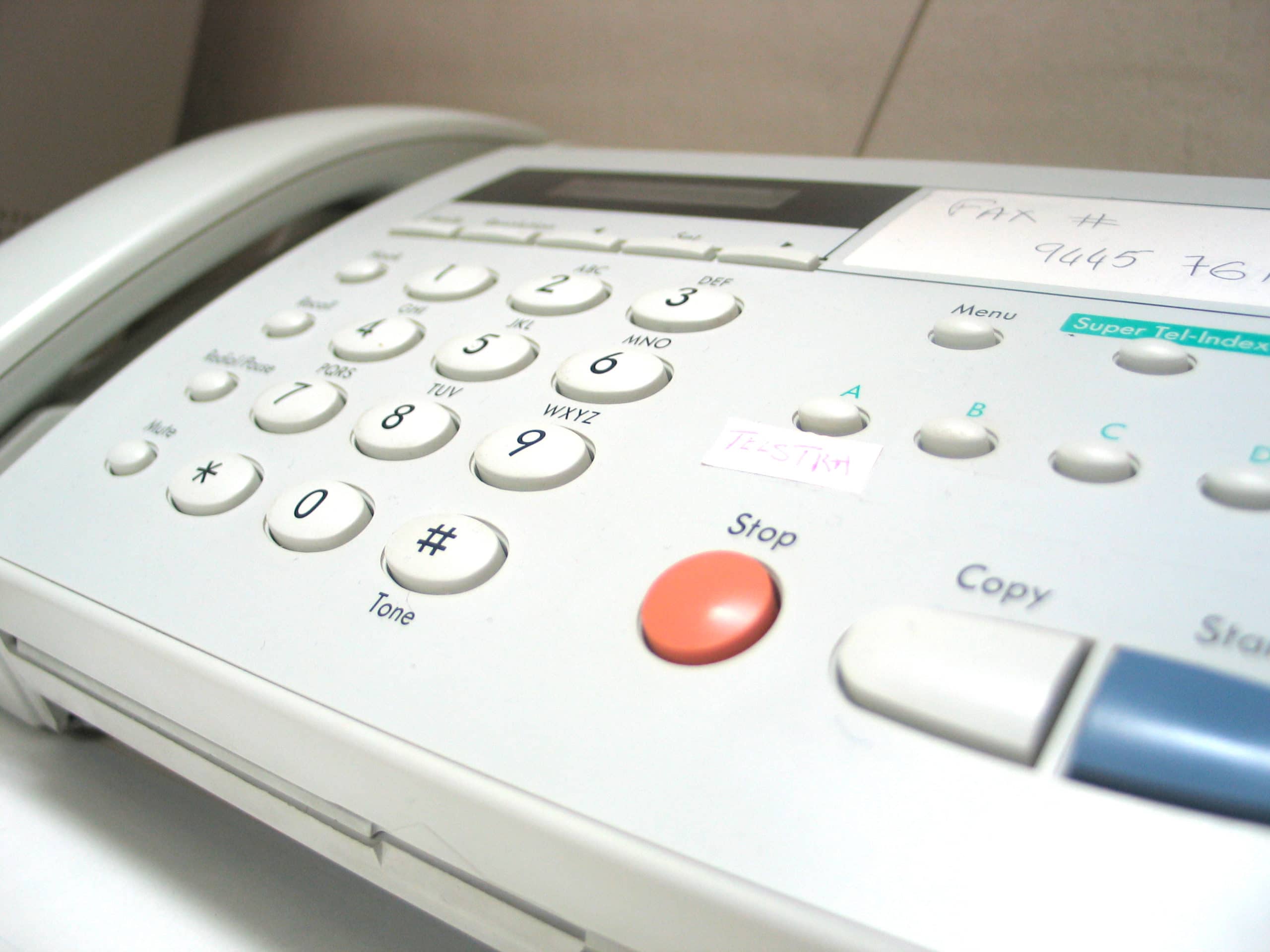 The Louisiana Fifth Circuit recently issued an opinion centered on the procedural requirements of filing a delictual action. The court reviewed the trial court’s dismissal of a plaintiff’s claims when the defendants alleged that he had not met the requirements of Louisiana law concerning the timely filing of an original petition following an earlier facsimile filing.  Here, the appellate court held that whether the plaintiff had not timely filed his original petition or had not in fact filed the same original document, it was not manifest error to dismiss the plaintiff’s claims. 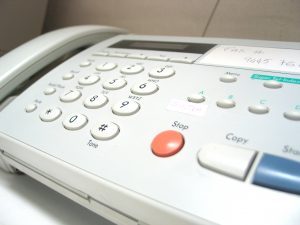 On January 9, 2014, Tracy Palazola was working when he fell from a raised HVAC platform and suffered injuries.  On January 6, 2015, Mr. Palazola filed by facsimile a petition for damages with the 24th Judicial District Court for the Parish of Jefferson.  On January 23, 2015, the clerk’s office stamped as received a copy of the petition.

Mr. Palazola had filed his petition against defendants IMC Consulting Engineers, Inc., Cali & LaPlace Engineers, LLC, and Landry Construction, Inc.  These defendants filed peremptory exceptions of prescription, arguing that the facsimile filing did not meet the requirements set forth in Louisiana law because the original petition had not been sent to the clerk’s office within seven days of the facsimile filing on January 6, 2015. The trial court held a hearing and then sustained the exceptions and dismissed plaintiff Mr. Palazola’s claims.  On appeal, Mr. Palazola argued that his counsel did forward the original petition within the required seven days.

The appellate court stated that the rule is the sender must have met the seven-day requirement, and the original petition need not be received within seven days of the original facsimile.  The defendants had argued that there was no evidence Mr. Palazola’s counsel forwarded the signed document within seven days of the original facsimile filing.  In opposition to the defendants’ exceptions, Mr. Palazola introduced affidavits, including one in which he stated he asked the legal assistant about the status of the petition, and she stated she personally mailed the original petition on January, 7, 2015, the day after filing by facsimile.

The court here stated that the judgment was unclear as to whether the trial court held Mr. Palazola failed to meet the requirements of Louisiana law by failing to forward the original signed document or failing to file it within seven days, or both. However, it would not have been manifest error for the trial court to find that either situation necessitated that the defendants’ exceptions of prescriptions be sustained.

Furthermore, the court stated that while Mr .Palazola filed self-serving affidavits, the facts showed that the mailed petition was received 16 days after the alleged mailing. The court held it was not manifestly erroneous for the trial court to find the petition had not been mailed within the required seven-day period. The appellate court affirmed the trial court’s judgment sustaining the defendants’ exceptions of prescription.