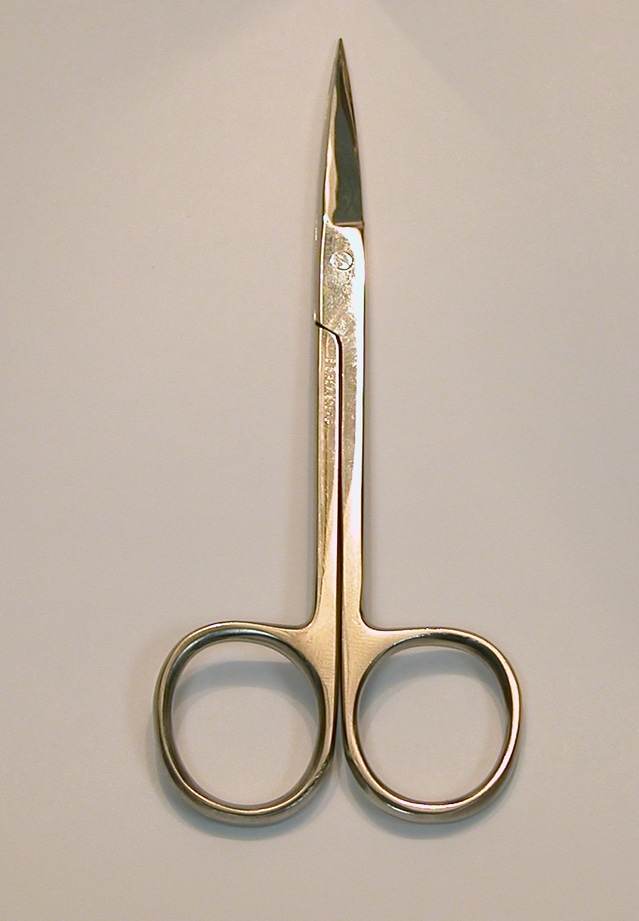 In a case before the Louisiana Supreme Court, the issue was whether the plaintiffs’ claims that a hospital did not properly maintain and service equipment used to sterilize surgical instruments fell under the Louisiana Medical Malpractice Act (MMA). The district court had held that it was a tort claim, so it was not within the MMA. The significance for the plaintiffs was that under the MMA, the claim must first be presented to a review board, and it could therefore be dismissed on procedural grounds. 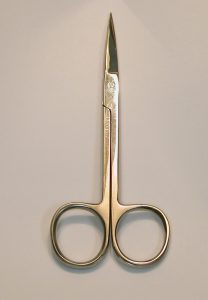 The plaintiffs were a husband and wife who sued The Spine Hospital of Louisiana on the ground that the husband had developed an infection after spine surgery. They alleged that the Hospital had not properly sterilized or cleaned their instruments, and the staff and employees did not use proper aseptic technique before surgery.  They sought to recover damages for medical expenses, pain and suffering, and the wife’s loss of society and companionship.

The Hospital argued that as a “qualified health care provider” under the MMA, the plaintiffs’ claims had not been first presented to a medical review board, as required by Louisiana law.  The plaintiffs contended that coverage under the MMA must be strictly construed, and their allegations were centered on tort liability.

The court stated that the MMA holds a medical malpractice claim is subject to dismissal if the claim has not first been reviewed by a pre-suit medical review panel.  The purpose of the MMA was to respond to a crisis in medical malpractice insurance.  The court also made clear that general tort law governs liability on the part of a qualified health care provider for claims that do not arise from medical malpractice.

The terms “malpractice” and “health care” are defined by the MMA, and factors that help determine whether conduct is considered to be malpractice include whether the wrong was treatment-related, whether it required expert medical evidence, whether the incident took place in the context of a doctor-patient relationship, and whether the tort alleged was intentional.  These factors stem from the case of Coleman v. Deno, 01-1517 (La. 1/25/02), 813 So. 2d 303.

First, the court stated that the main allegation, which was that the Hospital failed to maintain and service the equipment used in the sterilization process, was “treatment-related” under the Coleman factors.  Failing to disinfect medical equipment can be considered an act.  Not all acts by a hospital are “treatment-related” under the MMA. For example, failing to repair a wheelchair does not involve the “treatment” of a patient.

In this case, the treatment for which the plaintiff was admitted to the hospital related directly to the wrongful conduct. The alleged infection resulted from this treatment.  The court stated that since the proper sterilization of instruments was at the core of the “treatment,” it was “treatment-related.” The court rejected the plaintiffs’ argument that the injuries occurred before the surgery and could not be “treatment-related.”  They also argued the sterilization or maintenance of the equipment could have been performed by plant operations rather than physicians.

Next, the court stated the wrong requires expert medical evidence to determine whether the appropriate standard of care was breached.  While a layperson may be able to conclude that surgical instruments should be properly sterilized, whether they were properly sterilized requires medical expertise.  Medical testimony would be required, and the plaintiffs could not meet their burden of proof without it.

The court stated that the incident was within the scope of activities that a hospital is licensed to perform, since the hospital is to adopt standards relating to sanitary conditions and practices.  And regarding whether the injury would have occurred if the patient had not sought treatment, the court stated that the plaintiff’s injury took place during the treatment for which he entered the hospital.

In conclusion, the court stated that the plaintiffs’ claim that the Hospital did not maintain and service their equipment fell under the Louisiana Medical Malpractice Act.  It had been an error for the district court to deny the hospital’s exception of prematurity.

The personal injury attorneys at Lavis Law represent Louisiana accident victims and their families in legal claims for compensation. If you or a loved one has suffered injuries due to the negligence or carelessness of others, contact our office for a complimentary consultation. We can be contacted by calling 866-558-9151 or using our online form.