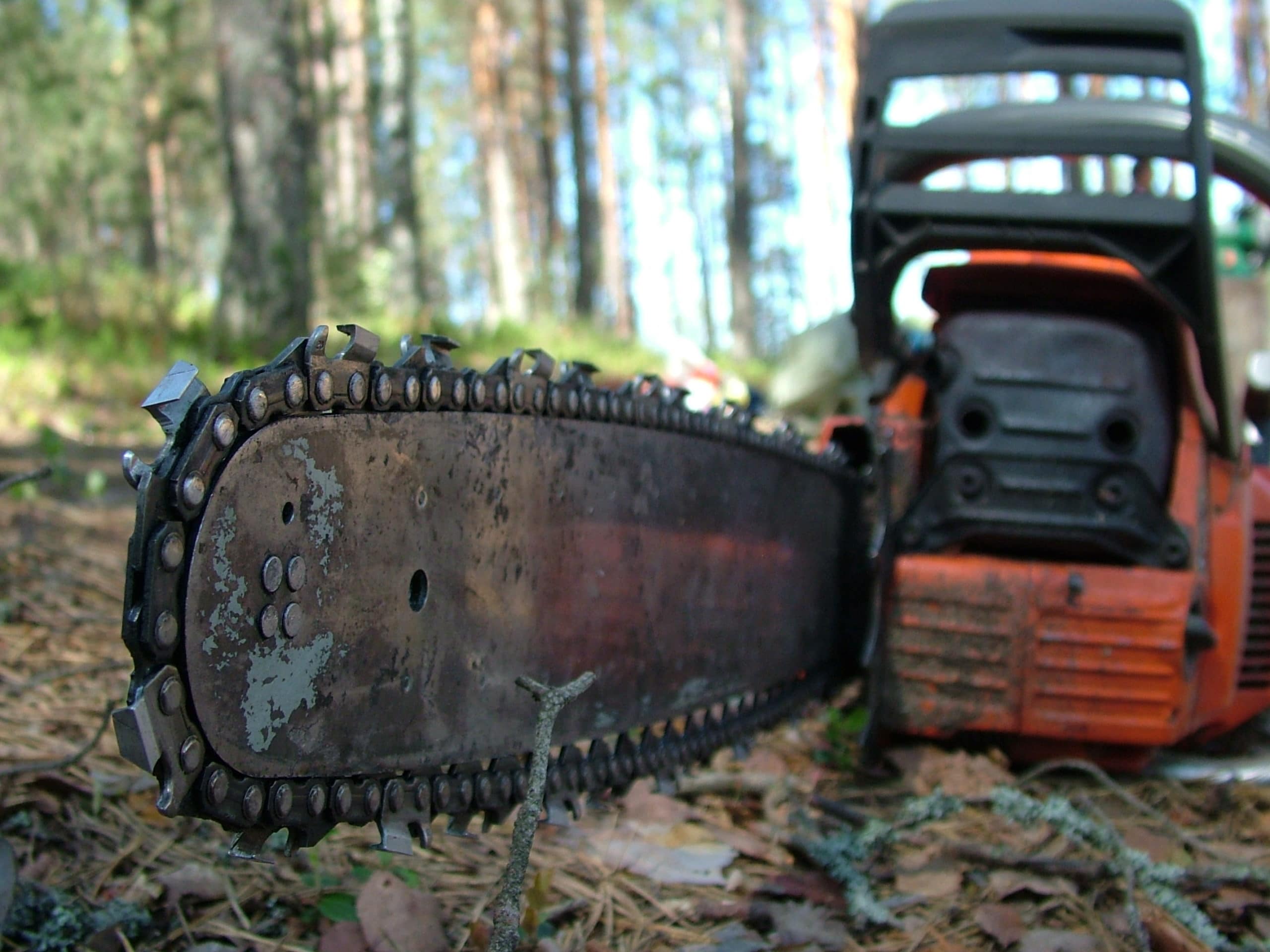 In a claim for compensation following an accident between two neighbors, the Louisiana Second Circuit reversed an 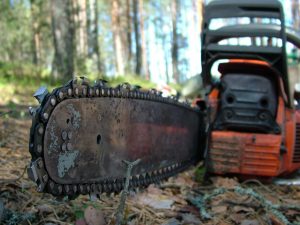 award in favor of the victim.  This opinion required the appellate court to review the rules of law concerning prescription and when the period for filing a petition for damages is interrupted or suspended. In this particular case, the issue was whether the defendant’s payment of medical bills constituted an interruption of prescription and, if so, whether the plaintiff had timely filed his petition.

Domina Bethley filed a petition for damages against Robert Simmons, alleging that Mr. Simmons was operating a saw that cut Mr. Bethley’s ankle.

The trial court denied the exception of prescription. The court awarded Mr. Bethley $5,000 for pain and suffering and $684.16 for his medical bills, as well as $1,045.80 for lost wages. Mr. Simmons appealed.

Mr. Bethley contended that the oral agreement had been made in the presence of a witness and that Mr. Simmons paid $180 toward the bills but then stopped making payments.

The appellate court stated that prescription in a case begins to run from the day of the injury or damage.  The party that asserts prescription must prove the claim is barred on its face. Then, the burden shifts to the plaintiff to prove the prescriptive period was interrupted or had been suspended.

Louisiana law holds that prescription is interrupted when a party acknowledges the right of the person against whom he had commenced to prescribe. This can be done verbally, in writing, or by payment. Then, prescription begins to run again from the last day of interruption.

In the case at hand, the court stated that the accident took place on July 7, 2012.  On that same day, Mr. Simmons promised to pay the medical bills, and the hospital’s demand bill showed that self-payments on the bill were made multiple times.  Mr. Bethley’s testimony stated that these payments had been made by Mr. Simmons, but not in full. Then, Mr. Bethley filed his petition for medical bills, pain and suffering, and lost wages on April 9, 2015.

On the day the harm was sustained, July 7, 2012, prescription began to run. The last payment by Mr. Simmons took place on May 22, 2013. The court stated that assuming that the payments Mr. Simmons had made constituted an acknowledgement that interrupted prescription, prescription then ran anew after the May 22, 2013 payment. Mr. Bethley filed his petition on April 9, 2015, more than one year later.

The appellate court stated that the trial court erred when it denied Mr. Simmons’ exception of prescription.  Mr. Bethley’s petition had been filed beyond the one-year prescriptive period.

The court stated that since Mr. Bethley filed his petition beyond the one-year prescriptive period, he could not recover medical bills, general damages, or lost wages.

In conclusion, the court reversed the judgment in favor of plaintiff Domina Bethley and against defendant Robert Simmons.