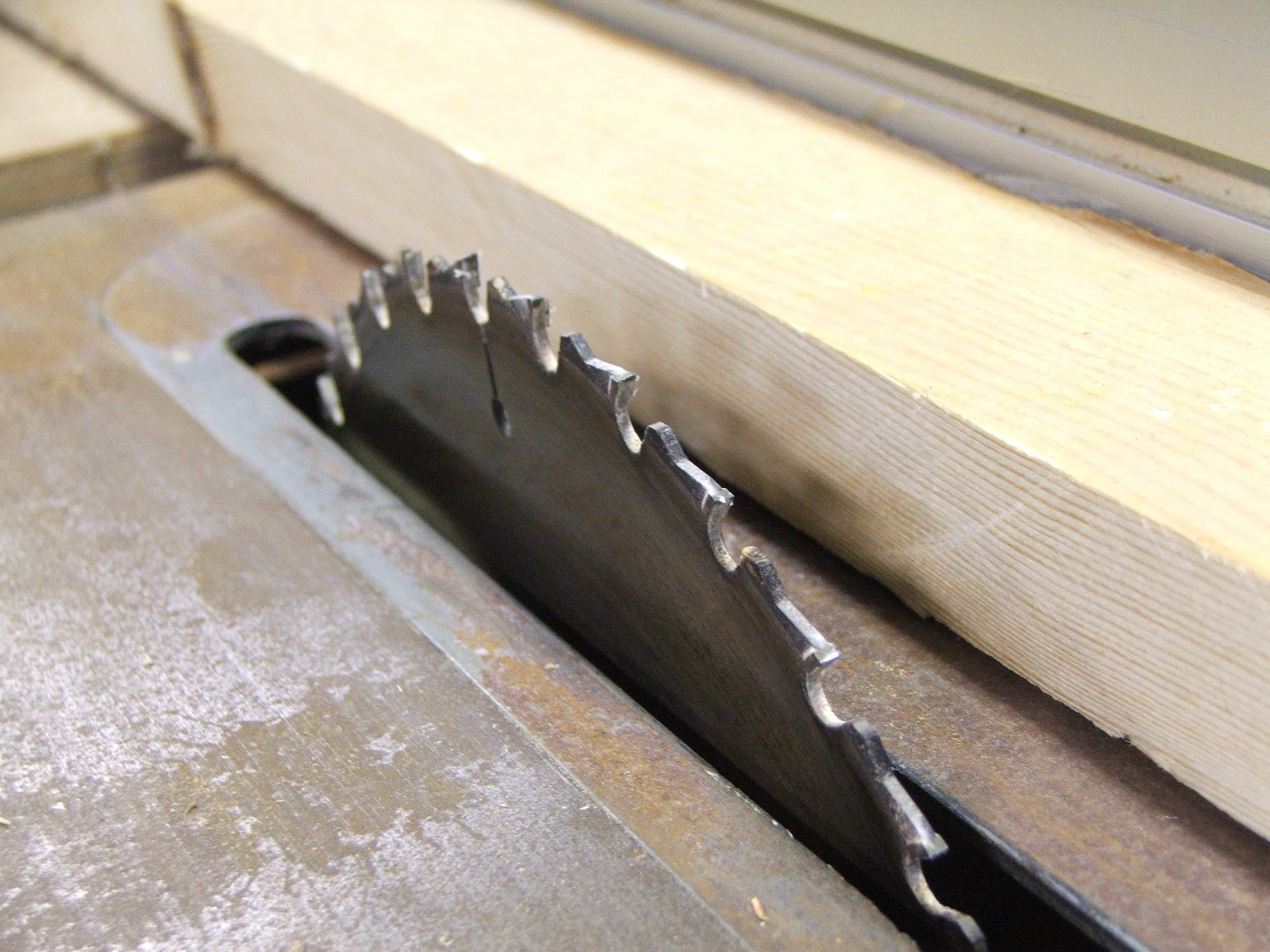 Recently, the Louisiana Fourth Circuit Court of Appeal addressed whether an injured worker could recover workers’ compensation benefits from defendants if they were statutory employers, and whether he was entitled to permanent partial disability due to the loss of his fingers in anaccident. 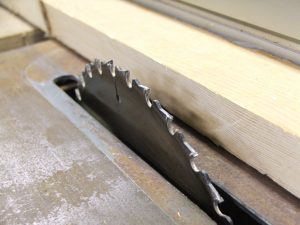 In this case, Johan Fernandez worked as a carpenter and suffered serious injuries when he was cutting plywood while on a lift 25-30 feet in the air.  As he cut and reached the end of the plywood, the other end of the board hit the wall and changed the angle such that he cut through himself. He suffered injuries to his left hand, including the loss of his little finger and ring finger.

Mr. Fernandez named the general contractor of the construction project, as well as the subcontractor, as defendants.  There were multiple issues before the Office of Workers’ Compensation Judge, including whether the defendants were direct or statutory employers for workers’ compensation purposes, the extent of Mr. Fernandez’s injuries, and the type of benefits he might be owed.

On appeal, the court stated the findings are reviewed under a manifest error standard.

Here, the court stated that Mr. Fernandez suffered severe injuries to his left hand when he was cut by a saw in the course and scope of his employment.

Regarding the award of benefits, the defendants contended that the judge erred in awarding Mr. Fernandez permanent partial disability benefits and supplemental earnings benefits. Instead, they alleged that he should have been awarded benefits for temporary disability only.  In reviewing the record, the court stated that Mr. Fernandez’s injuries resulted in the loss of use of his entire left hand.  According to Louisiana law determining compensation for anatomical loss of use or amputation, the court held that Mr. Fernandez was entitled to permanent partial disability benefits for 150 weeks.

The appellate court also held that the fact the construction company and subcontractor were Mr. Fernandez’s statutory employers, not direct employers, did not relieve them of their obligation to pay his workers’ compensation benefits.

The Office of Workers’ Compensation Judge found that neither company reasonably controverted Mr. Fernandez’s claim for benefits. Louisiana law holds that when an employer fails to provide benefits, if they have reasonably controverted a claim, they had a valid reason to deny benefits.  In other words, the defendants were found to have been arbitrary, capricious, and without probable cause in failing to pay workers’ compensation benefits to Mr. Fernandez.  There was no indication that one company had investigated the report of an injured employee, despite knowledge of the accident. On appeal, the court found the OWC judge properly held the defendants liable for attorney fees and costs for failing to pay benefits to Mr. Fernandez.

At Lavis Law, workers injured in the course and scope of their employment can gain a better understanding of their rights under Louisiana workers’ compensation law. Contact our office for a free consultation at 866-855-9151.