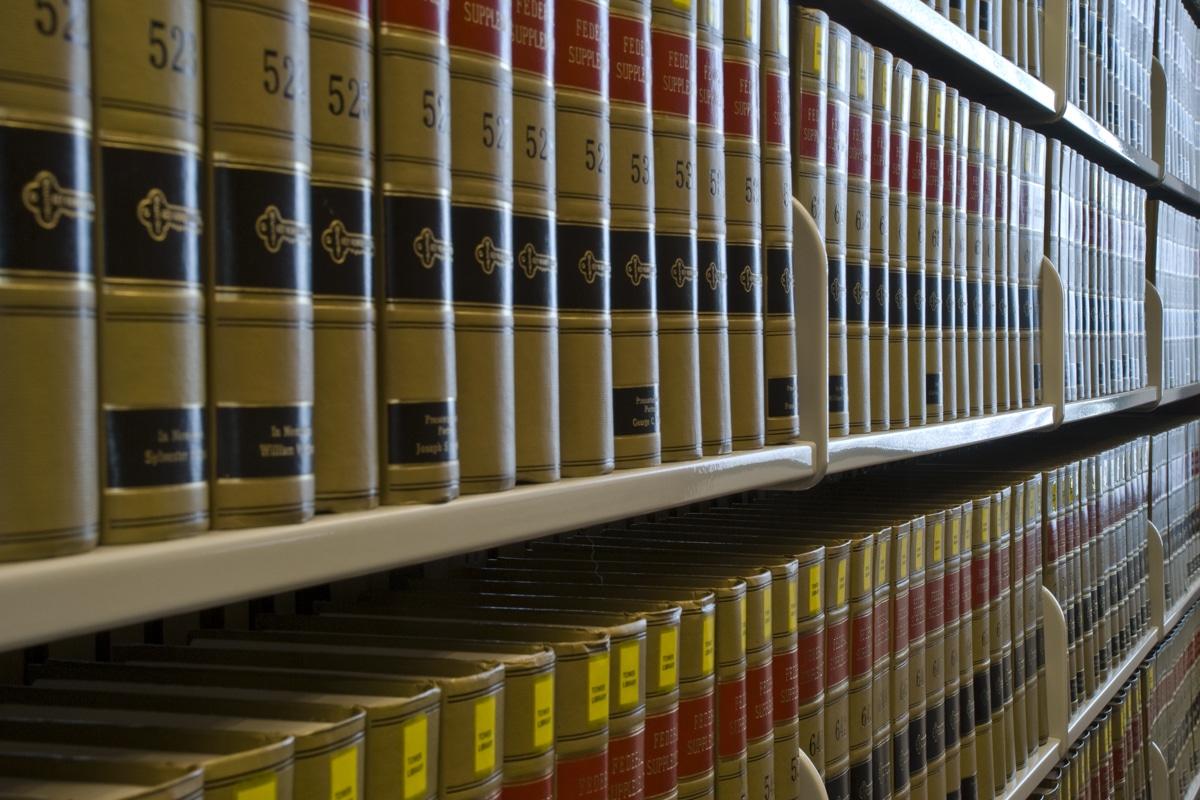 In a recent case before the Third Circuit, Court of Appeal, the court analyzed an appeal on behalf of a personal injury plaintiff who disputed the reduction of her damages award.  The court upheld the lower court’s reduction of medical damages as well as the conclusion that two accidents caused the plaintiff’s injuries.  The jury had assigned equal causation to each accident, thereby reducing the damages award respectively. 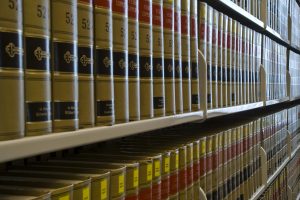 Plaintiff Tammy Dubois worked for Cubic Applications, Inc. (Cubic) as a role-player for training military personnel at Fort Polk.  Cubic also hired defendant subcontractor, SMI, to provide role-players that speak Arabic. On March 25, 2004, Ms. Dubois sustained injuries during an exercise when SMIs role players tried to detain her.  She claimed left shoulder and elbow injuries, as well as cervical injuries. She filed a tort lawsuit for this incident.

Seven days prior, while also working for Cubic, Ms. Dubois suffered injuries while unloading a bookcase from the back of a truck that was parked on an incline.  The bookcase weighed about 200 pounds and fell, striking Ms. Dubois and injuring her left shoulder and neck. She saw a physician for this incident, two days before the second incident.  Ms. Dubois filed workers’ compensation claims against Cubic for both the March 18 and March 25 accidents.

Medical records presented to the jury showed neck and shoulder injuries in both accidents.  Testimony stated that Ms. Dubois suffered a degenerative condition that had been aggravated on March 18, 2004. The issue of causation for her injuries could not be resolved through medical testimony.

The jury also heard testimony concerning role playing and the responsibilities of SMI for hiring and training the actors, as well as the responsibilities of Cubic for preparing actors. Ms. Dubois was written up for resisting the actor who was ordered to detain her.  The rule book required that actors not resist or try to escape while being detained.

Ms. Dubois moved for judgment notwithstanding the verdict (JNOV) to increase the award, and the trial court denied her motion. She argued that the trial court erred when it asked the jury to assess percentages of causation to both accidents.  She requested the appellate court strike the resulting reduction in her award.

The appellate court stated that the JNOV is a procedural device used to address a damage award not supported by the record.  In this case, the jury had filled in a blank verdict form with the exact amount, $303,553.71 to award Ms. Dubois for past medical costs.  SMI moved for JNOV on the grounds that the relevant medical bills in the record only came to $163.116.36.  Further, they claimed that the number had come from a document that the judge had ruled inadmissible.

The appellate court stated that where the jury awarded past medical expenses in the amount of $303,553.71 but the only evidence was the inadmissible summary of expenses, the inference is overwhelming that the figure came from the summary. The appellate court found the trial court properly granted SMI’s JNOV.  There was no abuse of discretion in reducing the award for past medical expenses to $164,116.36.

Next, the appellate court addressed Ms. Dubois’ contention that the jury was mistakenly instructed to consider whether both accidents caused her damages, and to assign a percentage of causation to each accident. The court rejected her allegations and stated that the form provided by the trial court properly framed the issues. While the jury found that SMI and Ms. Dubois shared equal responsibility for the March 25 incident, Cubic was not found responsible at all.

The second interrogatory requested the jury assign a percentage to each accident, indicating how much of the two accidents contributed to Ms. Dubois’ injuries. The jury found that both accidents caused Ms. Dubois’ damages, equally. The result was that Ms. Dubois’ award of $983,553.71 became $491,776.85 for the action based on the March 25 incident.

The personal injury attorneys at Lavis Law provide guidance and representation to Louisiana accident victims. Our office provides a free consultation and can be reached by calling 866.558.9151.