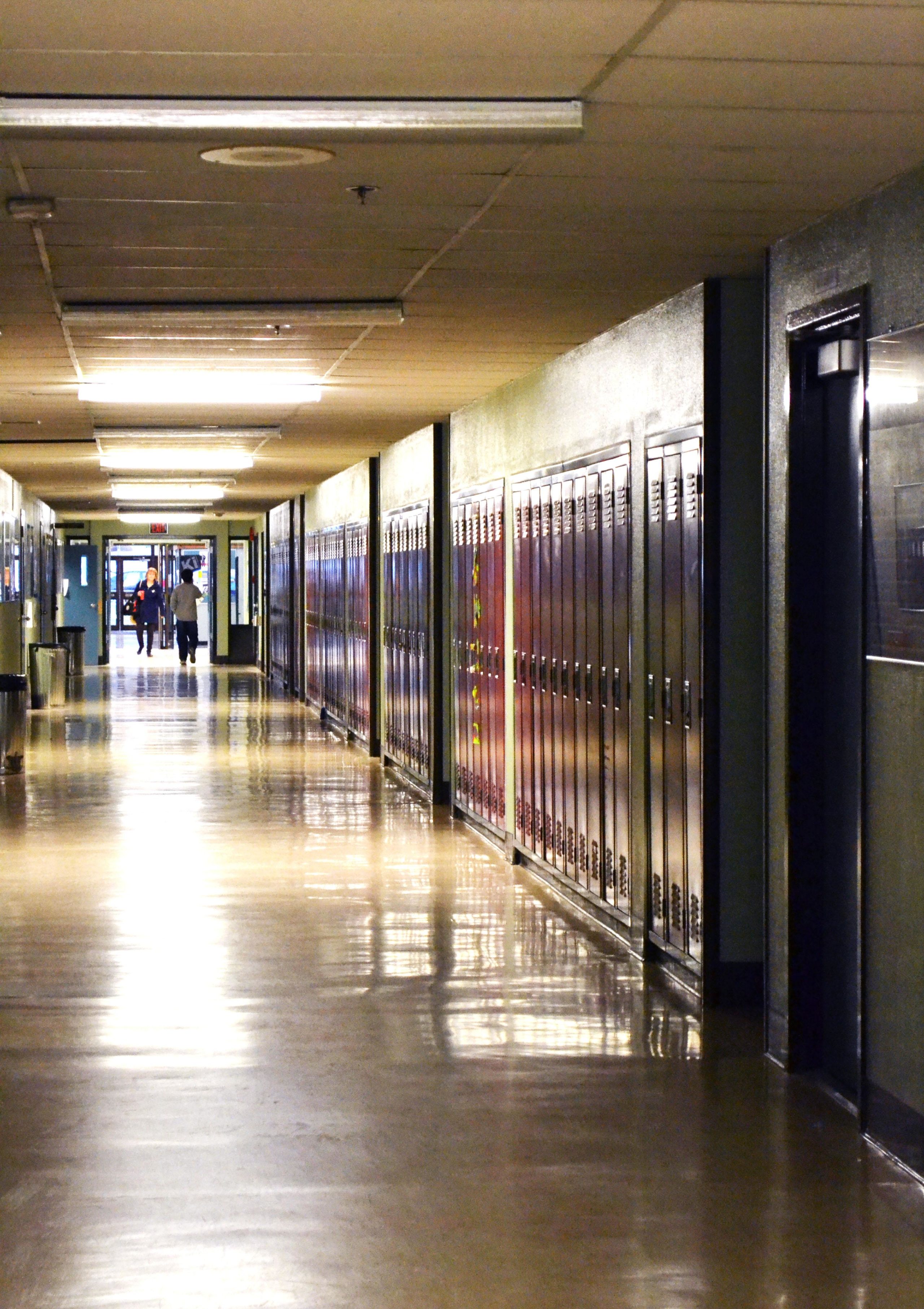 Recently, the Louisiana Third Circuit Court of Appeal addressed an appeal by a school teacher who suffered injuries while working at her assigned school, in the Lafayette Parish School District.  This lawsuit centered on both workers’ compensation and tort issues following the battery of the teacher by a student known to have formerly presented d 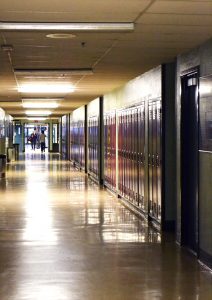 isciplinary issues. The appellate court upheld the lower court’s judgment in favor of the school board, dismissing the plaintiff’s tort claims.

In this case, Jenna Field, “Plaintiff,” worked as an English teacher at Northside High School. One of her students, Charles Benjamin, Jr., was attempting to leave the classroom in order to fight with another student in the hallway. As Plaintiff tried to block him by holding the door to the hallway closed, Mr. Benjamin repeatedly hit her in the stomach. He was arrested and charged with battery. Mr. Benjamin pled no contest.

At the time of the battery, Plaintiff was six weeks pregnant. Her doctor had noted that she was bleeding after the incident but stated it may have been coincidental, since bleeding is not uncommon for pregnancies at that stage. Later, Plaintiff’s child was born with an injury to her kidney, determined to be congenital in nature.  Plaintiff received and continued at the time of the appeal to receive psychological treatment.

Plaintiff, together with her husband, individually and on behalf of their child, brought a lawsuit against the Lafayette Parish School Board (LPSB), the principal of Northside High School, and Mr. Benjamin, Jr., individually and through his parent.

The LPSB moved for summary judgment, which was granted. Plaintiff’s claims were dismissed with prejudice. Plaintiff appealed.

The appellate court stated the rule of law that an employee injured in the course and scope of employment may be entitled to the exclusive remedy of workers’ compensation.  Here, there was no dispute that Plaintiff suffered injuries in the course and scope of her employment.  The court stated that Plaintiff was receiving both workers’ compensation benefits and assault pay, according to Louisiana law.

The main contention centered on whether Ms. Field could recover under the intentional act exception of the workers’ compensation statute set forth in Louisiana law. La.R.S. 23:1032(B). That law makes clear that an employer can remain liable for intentional acts. The court stated that the statute limits the available tort recovery to those employees who suffered injuries because of genuine intentional acts.  An act that is grossly negligent or violates a safety rule remains in the realm of workers’ compensation.

To prove an employer’s intent, a plaintiff must show a conscious desire for the physical results of particular conduct, or a knowledge that the results were “substantially certain” to come from such conduct. The court stated precedent that held that to prove an intentional tort, the “substantial certainty” test must be met, such that it is “more than a reasonable probability that an injury will take place.”  In other words, the court stated the injury must be inevitable and “virtually sure.”

In this case, the court stated that there was no evidence that the LPSB desired the results of Plaintiff’s battery or knew that those results were substantially certain to follow from the conduct. While the student had a history of disciplinary issues, and the school knew of these issues, this was not an intentional act as defined by the law.  The appellate court reiterated the trial court’s finding that there is a difference between not following procedures and gross negligence.

The appellate court stated that Plaintiff was limited to the remedies of the workers’ compensation statute and that Plaintiff did not prove the employer’s intent for the harm that took place in her classroom.

The appellate court affirmed the trial court’s decision to grant summary judgment in favor of the school board. Plaintiff’s claims against the board were dismissed with prejudice.

By contacting an attorney at Lavis Law, individuals injured in the course and scope of their employment can gain a better understanding of their rights under Louisiana workers’ compensation law. Contact our office for a free consultation at 866-855-9151.