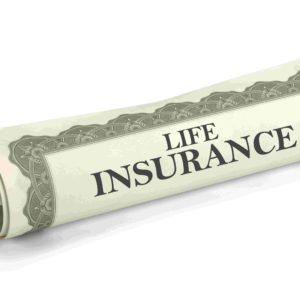 The four primary areas where American General may deny beneficiary claims include untimely payment of premium, death not covered under the terms of the policy, failure of insured to disclose relevant information and death occurred during the contestability period.

We care about your best interests and stand in your corner. For more information about life insurance claims, call or email us today.