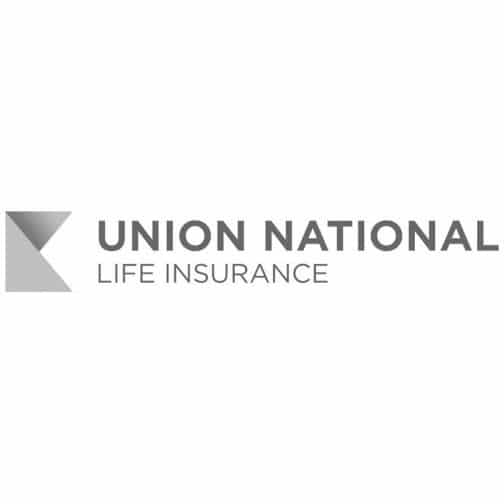 Life Insurance Have You Covered? 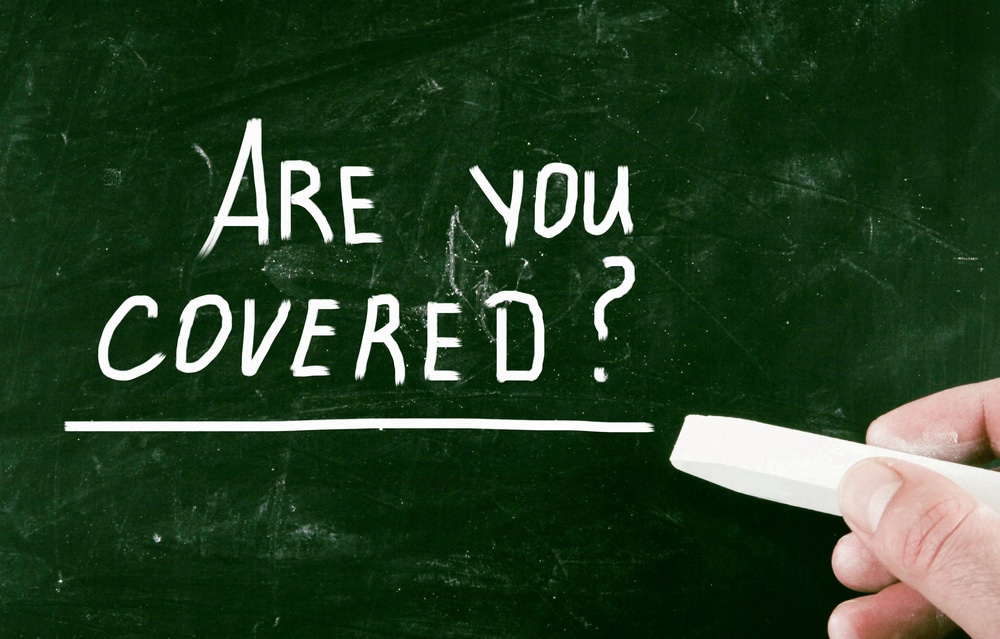 WHAT ARE THE FOUR PRIMARY AREAS WHERE BENEFICIARIES ENCOUNTER DENIALS?

Double Indemnity Awarded where Plaintiff established that the death of the insured resulted from accidental, external and violent means, and thus the burden of proof shifted to Union National Life Insurance Company defendant to establish its special defense that the loss arose from a cause which relieves the insurer from liability, namely that the insured was committing a felony at the time the accident occurred. The court concluded that the Union National failed to meet the burden of proof which rested on it of establishing that Rachal was committing the felony of “aggravated criminal damage to property” at the time he received the gunshot wound because defendant failed to establish that it was foreseeable that human life might be endangered. 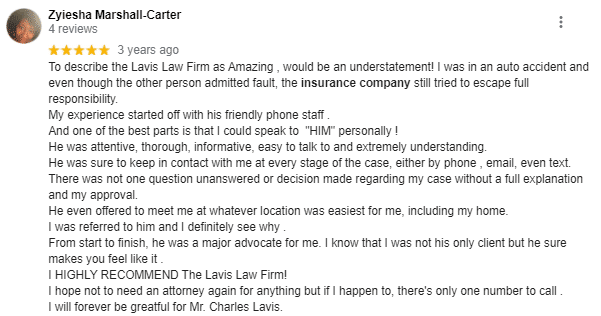