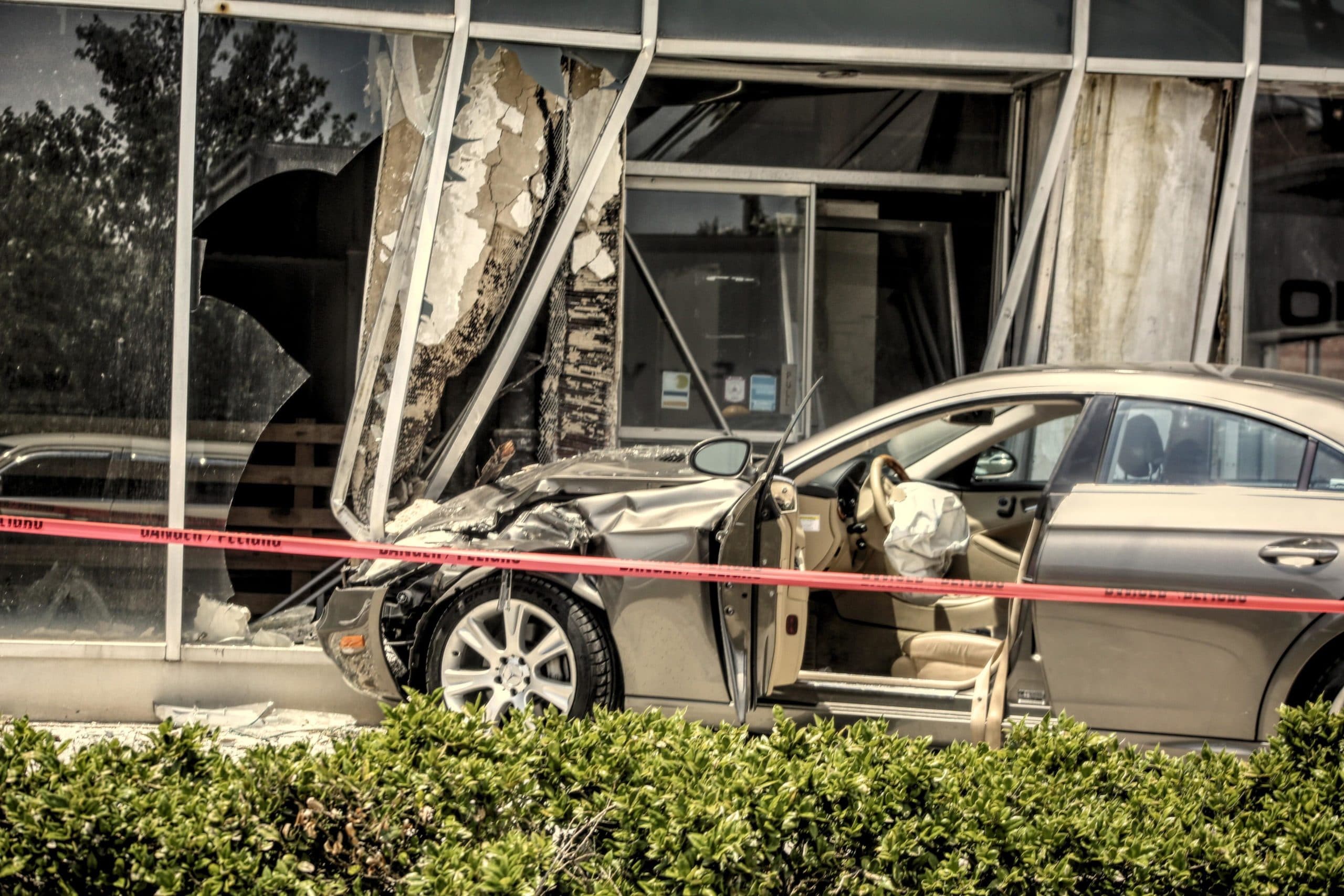 A personal injury lawsuit involves many issues, including that of liability, or legal responsibility.  Recently, the Louisiana Second Circuit addressed the issue of damages.  Specifically, in this case, the court reviewed whether the jury’s award of general damages and denial of future medical expenses was supported by 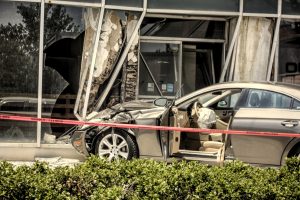 the evidence.  In this case, the judge had granted the injured plaintiff’s motion for a judgment notwithstanding the verdict (JNOV) on the damages issue.

McLawrence Fuller was an active 70-year-old man with pre-existing medical conditions, including congenital spinal stenosis and degenerative disc disease.  Following a three-car accident in DeSoto Parish, Louisiana, he suffered lower back, neck, and leg pain.  After years of conservative treatment, he underwent a lumbar fusion with instrumentation.

The appellate court first turned to the medical testimony and evidence that established Mr. Fuller’s pre-existing medical conditions.  They also considered the testimony set forth by Mr. Fuller and his family.

The court stated that a JNOV, by Louisiana law, may be granted on the issue of liability or on the issue of damages, or both.  The criteria for granting a JNOV are that the facts point so strongly in favor of one party that the court believes reasonable jurors would not be able to arrive at a different result.  The evidence must be more than a preponderance of the evidence in favor of the moving party.

When reviewing a JNOV, the appellate court must ask whether the inferences and facts set forth at trial pointed overwhelmingly in favor of the moving party, such that the jury couldn’t reach a different conclusion.  In other words,  the court stated that when a jury returns a verdict that is one reasonable people could not have rendered, a JNOV is appropriate.

Here, the trial judge granted a JNOV on the general damages award because he found that the award of $155,000 was “woefully inadequate” in light of Mr. Fuller’s injuries and the effect on his life.  The appellate court stated that a judge or jury is given much discretion when assessing damages. The purpose of general damages is to compensate an injured plaintiff for inconvenience, mental or physical pain and suffering, loss of enjoyment of life, and other losses that cannot be measured in terms of money.

To determine an award of damages for pain and suffering, the appellate court stated that severity and duration are the main factors to be considered.  The trier of fact first looks at the relative severity, the nature, and the extent of bodily injuries. Quantitative factors, such as the duration of injuries and treatment, are also considered.

Turning to the motion for a JNOV, the appellate court stated that reasonable inferences from evidence are construed in the light most favorable to the non-moving party.  In this case,  the court stated that the evidence at trial could have supported a finding by the jury that Mr. Fuller’s inability to enjoy some activities, as well as his other limitations, were not caused solely by the accident but by a combination of his pre-existing disc disease and spinal stenosis, as well as his age. The jury could have found an award of $155,000 to be fair and adequate compensation for Mr. Fuller.  The court also noted that the jury had split the award into separate amounts for pain and suffering ($50,000), past loss of enjoyment of life ($75,000), and future loss of enjoyment of life ($30,000).

Regarding the judge’s decision not to award future medical expenses in granting the JNOV, the court stated this ruling was correct.  Mr. Fuller argued this was an error, but the court stated that there was no support for such an award in the record.

Recovering future medical expenses depends on the victim demonstrating the probability of future medical costs with supporting medical testimony, as well as cost estimations.  These future costs must be established with a degree of certainty.

Here, the court stated that Mr. Fuller did not show his future expenses or their estimated costs. The only evidence Mr. Fuller presented was that he had an upcoming medical appointment with his neurosurgeon. The appellate court held that since this did not rise to the required level of proof to establish a future medical expenses award, neither the judge nor the jury erred in failing to make the award.

In conclusion, the appellate court stated that since the jury’s  verdict had been reasonably supported by the evidence, the trial judge’s JNOV must be reversed. The court reinstated the jury’s verdict.

At Lavis Law, our car accident attorneys provide legal representation and advice to Louisiana victims.  If you or a loved one has suffered injuries due to a negligent driver, contact our office for a free consultation. We can be reached by calling 866-558-9151 or using our online form.