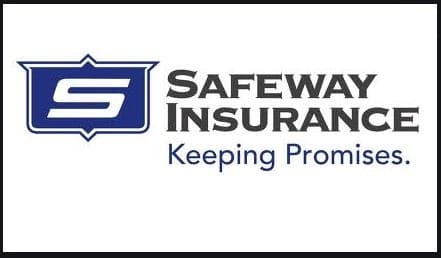 In a recent case, the Fourth District Court of Appeal addressed whether the prescriptive period had tolled for a plaintiff seeking uninsured motorist benefits from his insurance company.  Louisiana law provides a two-year prescription period for uninsured motorist claims, requiring actions for damages stemming from motor vehicle accidents to be brought within two years from the date of the accident resulting in damages. The court examined the plaintiff’s claim that due to Hurricane Isaac, he was prevented from timely filing his petition for damages.

Joshua Felix, Jr., brought a claim against Safeway Insurance Company of Louisiana, his alleged uninsured motorist insurer. Mr. Felix contended that he had been driving a vehicle that was rear-ended by an uninsured motorist on May 26, 2011. In August 2012, the courts were closed for three days due to Hurricane Isaac. Mr. Felix’s petition was filed on May 29, 2013.

Safeway filed an answer and a peremptory exception of prescription, based on Louisiana’s two-year prescription period for uninsured motorist claims.  They argued Mr. Felix filed his case three days after the two-year anniversary of the motor vehicle accident, and it was therefore barred.

Mr. Felix alleged the doctrine of contra non valentem, contending that prescription had been suspended because the courts were closed for three 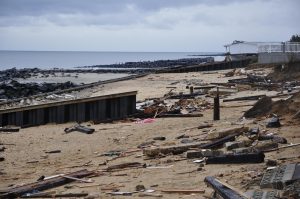 days due to Hurricane Isaac, and his claim was not prescribed. This doctrine includes a category covering situations such as court closures due to natural disasters. The trial court sustained Safeway’s peremptory exception of prescription, dismissing Mr. Felix’s suit with prejudice. Mr. Felix appealed.

Contra non valentem is considered a judicially created exception to statutory prescription.  It is a doctrine that is applied in exceptional circumstances.  Since it is a legal question, on appeal, the issue of prescription is reviewed de novo.  The appellate court stated they could take judicial notice of the court closure dates in the Louisiana Supreme Court’s website to help determine the legal issues.

Contra non valentem applies when the possibility of acting is impossible, and it requires a case-by-case determination. The court stated the purpose of the doctrine was to protect litigants’ legal rights following the catastrophic effects of Hurricane Katrina.

The rule is that the plaintiff must show that, in addition to the occurrence of a catastrophe, there was a factual impediment to filing the lawsuit. The closure of all courts due to a hurricane is not a legal cause supporting the category of contra non valentem.  In a distinguishable case, the effects of Hurricane Katrina were still being felt when the prescriptive period ran, and the court found a factual impediment that caused the delay of the filing of a lawsuit.

Here, Mr. Felix relied on the existence of Hurricane Isaac, in the middle of the prescriptive period, in support of suspending prescription. Contra non valentem is only to be applied in exceptional cases, and since Mr. Felix had not shown that prescription was suspended based on the doctrine, the general computation of timing rules applied.  In this case, the days during which the courts were closed were included in the computation of the two-year prescriptive period.

At Lavis Law, we represent individuals in their claims against insurance companies.  Our office provides free consultation and can be reached by calling 866-558-9151 or using our online form.