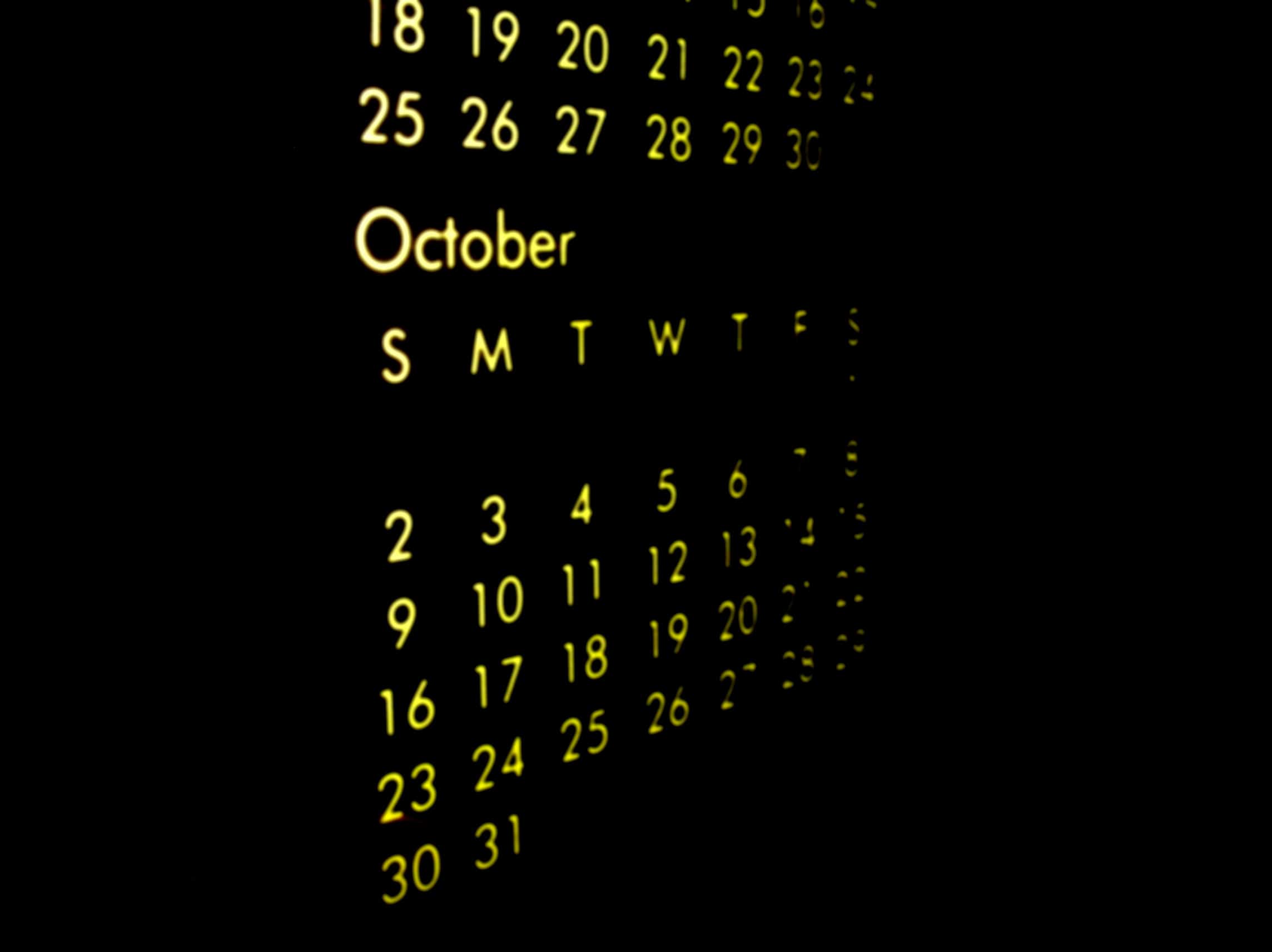 In this case, the Louisiana First Circuit Court of Appeal rejected an injured employee’s claim for penalties when an employer waited eighty-six days to pay their judgment. The court reviewed Louisiana law defining the deadline for payment of a judgment and concluded that the deadline referred to a devolutive appeal, as opposed 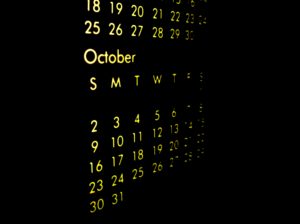 to a suspensive appeal. A devolutive appeal allows for a longer period of time for the delay in paying judgment.

David Garrett worked for K&B Machine Works, Inc. (“K&B”) and was injured on July 22, 2000 while in the course and scope of his employment. Following his injuries, Mr. Garrett underwent medical treatments and surgery. He then filed a worker’s compensation claim for benefits and K&B’s insurance company paid Mr. Garrett indemnity benefits until they settled their claims.

In February, 2012, Mr. Garrett was in a car accident. An x-ray revealed that a rod placed in Mr. Garrett’s back from his surgery following his work injury in 2000 had been fractured. Mr. Garrett experienced a “flareup” of his previous symptoms and sought treatment from a doctor. The insurer for K&B notified Mr. Garrett it would not pay for services provided by the doctor. Mr .Garrett then filed a disputed claim for compensation.

After a trial, on January 6, 2015, the workers’ compensation judge rendered an opinion in favor of Mr. Garrett. The judgment stated that Mr. Garrett was entitled to all treatment and medications requested by the doctor. The judgment also held that K&B and its insurer owed Mr. Garrett $23,209.34 in unpaid medical costs, penalties, and attorney’s fees.

On March 12, 2015, Mr. Garrett moved to enforce the judgment on the grounds that the amounts awarded in the January 6, 2015 judgment had not been paid. Mr. Garrett sought penalties and attorney’s fees for failure to timely pay the judgment, according to Louisiana law.

Eighty-six days following the judgment, K&B and its insurer paid Mr. Garrett eh remaining amount on the January 6, 2015 judgment. After a hearing, Mr. Garrett’s claim for additional penalties and fees was denied by the workers’ compensation judge. The judge held that the thirty days to pay a judgment under Louisiana law begins after the sixty days to take a devolutive appeal have run. Here the judgment was paid within thirty days after it became non-appealable. The judgment had been paid on the eighty-sixth day, therefore it was paid within thirty days after the sixty day delay for taking a devolutive appeal had run.

Mr. Garrett appealed on the ground that the workers’ compensation judge erred in finding K&B and its insurer had timely paid the January 6, 2015 judgment.

Louisiana law governing penalties for failing to timely pay judgments in workers’ compensation proceedings holds that a final, non appealable judgment must be paid within thirty days after it becomes due. The issue before the appellate court was whether a “final, non appealable judgment” was a judgment where thirty days to appeal have run, or a judgment where sixty days to take a devolutive appeal have run. Thirty days refers to a suspensive appeal.  Louisiana case law holds that the term “nonappealable” means the judgment can no longer be appealed.

In this case, the court stated they did not find the workers’ compensation judge erred in dismissing Mr. Garrett’s claim for penalties. The judgment was paid eighty-six days after the judgment was rendered.  It was therefore paid within thirty days after the sixty-day delay for taking a devolutive appeal had run.

The court affirmed the judgment of the Office of Workers’ compensation.

At Lavis Law, our Louisiana attorneys work with employees asserting workers’ compensation claims, helping them seek compensation for their injuries. We provide a free, confidential consultation and can be reached by calling 866.558.9151.