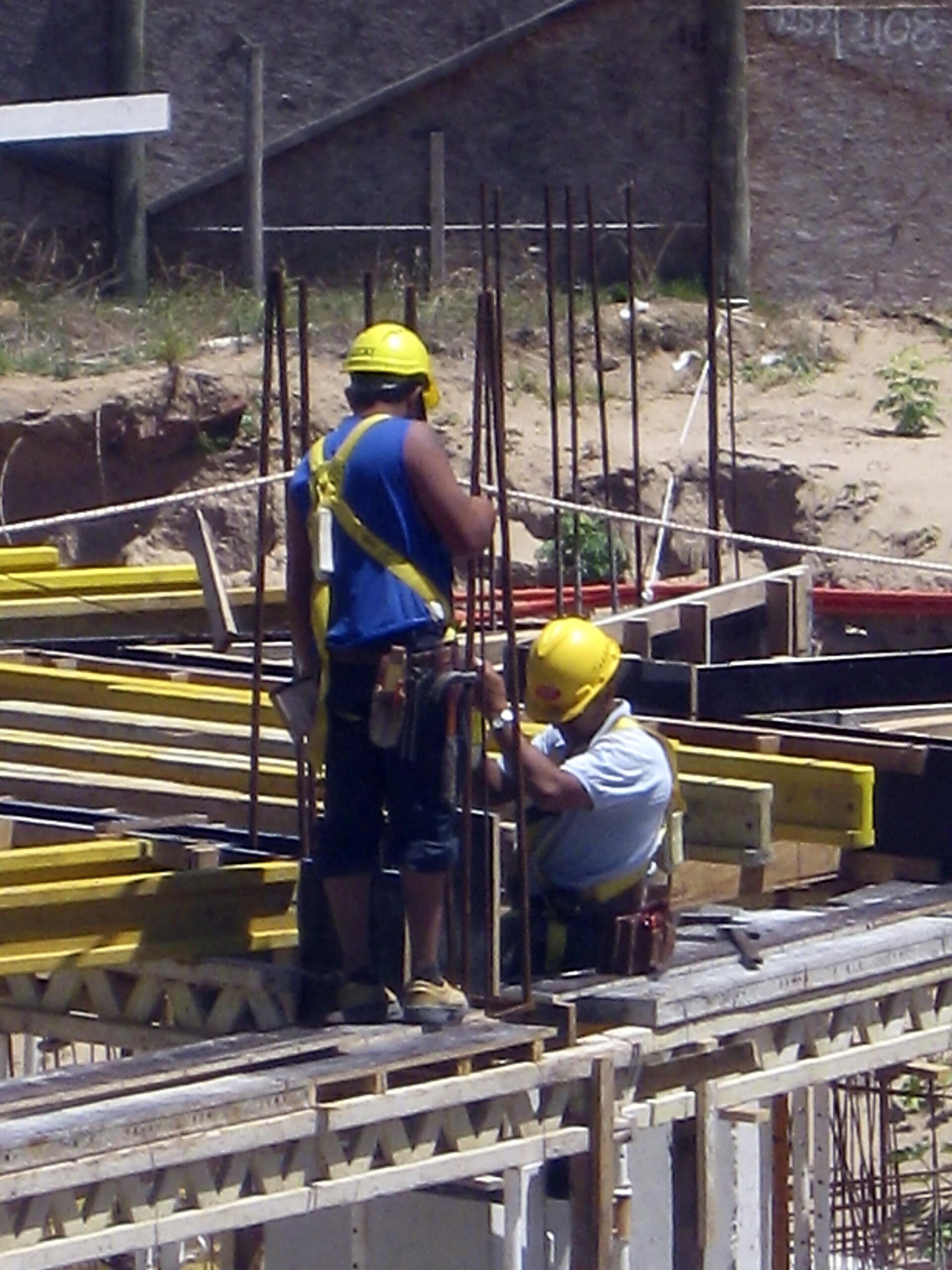 In a case before the Louisiana Fifth Circuit Court of Appeal, the court addressed a negligence claim regarding an allegedly dangerous defect on a construction site.  The court focused on the plaintiff’s failure to prove that the condition on the site was unreasonably dangerous. Furthermore, the defendants had presented evidence that the danger was open and obvious. 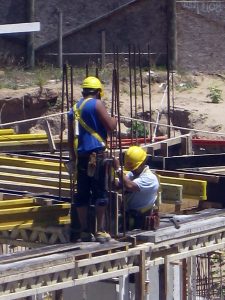 Frederick Helwig filed a petition for damages against Charles Bernard, Superior Plumbing & Heating, Inc., and H.P.B., Inc., after he fell into a hole created during a construction project in the area between his business, Buddy’s Po-boys, and 1607-17 Veterans Blvd., adjacent to his business.  Charles Bernard owned the property at 1607-17 Veterans Blvd and entered into a contract with H.P.B., Inc. for the construction of In & Out Car Wash, now located on the property.  Superior Plumbing was the sub-contractor.

Mr. Helwig contended that the defendants created a dangerous condition by placing construction materials and other items, including scaffolding and a dumpster, as well as the hole, on the property.  He alleged that the defendants had blocked a safe pathway to access his rear door, forcing him to walk between stacked scaffolding and the dumpster.  This led to his falling into a deep hole that had a large pipe running through it.  He argued that there were no warnings about the hole and that he suffered injuries from this unreasonably dangerous condition.

In the case of an unreasonably dangerous defect, the plaintiff must show that the defect was in the control or custody of the defendant.  The law holds that owners or custodians must answer for damage caused by a defect, if they knew or should have known of the defect that caused the damage, it could have been prevented by reasonable care, and no such care was exercised.

The court stated that a four-part test applies to determine whether a condition is unreasonably dangerous.  Considerations include (1) the utility of the condition; (2) the degree of harm; (3) the cost of preventing the harm; and (4) the nature of the plaintiff’s activities in terms of their social utility or whether they were dangerous by nature.

Here, the court turned to the second factor:  whether the defective condition was apparent and obvious. Defendants need not protect against conditions that are obvious and apparent. If it is shown that the condition was obvious to everyone, it may not be unreasonably dangerous, and the defendant may not owe a duty to the plaintiff.

Mr. Helwig contended that the trial court erred in finding that no genuine issues of material fact existed, that the comparative fault of the defendants could not be assessed, and that the open and obvious doctrine applied to the facts of the case.

The defendants had submitted evidence that the construction site was open and obvious.  Mr. Helwig testified that at the time of the incident it was 10:30 P.M., and he knew the street light had not been working in the area.  He did not use a flashlight, and he did not have the defendants’ permission to be on the property.  In addition, he admitted he was not aware of the particular hole, but he knew that the property had several holes on it. He also had not informed any of the defendants about the alleged unsafe condition on the property, such as the dumpster and holes on the property.  In response to the defendants’ motions for summary judgment, Mr. Helwig failed to produce any evidence rebutting their evidence.

The court concluded that Mr. Helwig did not meet his burden of proving that the condition of the site was unreasonably dangerous.  The alleged hazard had been open and obvious to everyone, and he admitted he was aware of the alleged unsafe condition of the construction site at the time of the accident.

The court affirmed the judgment of the lower court.

The injury attorneys at Lavis Law provide guidance and representation to accident victims asserting their right to compensation.  Whether you or a loved one has been injured due to the negligence of someone else, we can help you seek compensation for your harm. We provide a free consultation and can be reached by calling (866) 558-9151 or completing our online form.