Posted by charles on Monday, December 19th, 2016 in Personal Injury
no Comment. 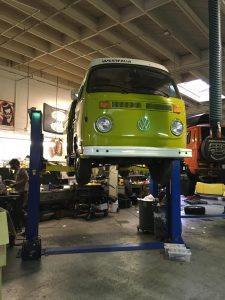 Recently, the Louisiana Third Circuit Court of Appeal reviewed a default judgment entered against a company that allegedly improperly installed a lift kit on a truck. The plaintiff alleged that the company’s negligence led to his serious injuries when a tire came off his truck, and he was forced off the road. A default judgment provides for a judgment of default against a defendant that fails to answer within a set period of time.  In a personal injury lawsuit, plaintiffs are required to show competent evidence that convinces the court it is likely, or probable, that the plaintiff would prevail at trial. The plaintiff in this case filed a Petition for Personal Injuries against a company that had installed a lift kit on the plaintiff’s truck earlier. The plaintiff suffered injuries when the front left tire of his truck allegedly came off his vehicle, forcing the car to leave the roadway and strike a group of trees. According to the plaintiff, the company failed to make him aware that during installation, they had created a dangerous situation because the shearing off of the lug bolts had taken place.

Posted by charles on Wednesday, December 14th, 2016 in Personal Injury
no Comment. 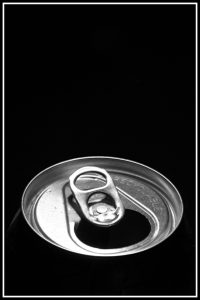 Addressing a case involving a claim of negligence based on “deleterious” food, the Louisiana Fifth Circuit Court of Appeal stated that a restaurant was entitled to judgment as a matter of law when the plaintiff had not met the causation and duty elements of her claim. In this opinion, the court looked at the plaintiff’s “ingestion” of the food at issue and whether medical evidence supported a finding that her alleged injuries resulted from consuming the spoiled food. Relying on Louisiana law and precedent, the court found that the plaintiff, in this case, had not met her burden of proof. During the early morning on Sunday, the plaintiff pulled through a fast-food drive-in and ordered a sandwich and a soda drink. Unfortunately, as she drank, she noticed a funny taste and discovered a live insect swimming in her drink. The plaintiff continued to attend her social obligations but felt nauseous and reported to the emergency room, where the tests came back normal. She then was prescribed medicine and discharged to follow up with her primary care physician. 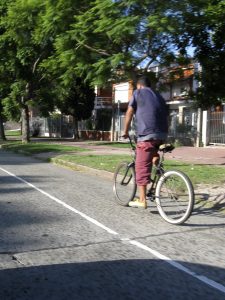 Posted by charles on Wednesday, December 7th, 2016 in Personal Injury
no Comment. 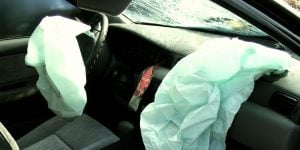 In an appeal addressing liability for negligent conduct that led to injuries in a car accident, the Louisiana Third Circuit Court of Appeal focused on rules of contract interpretation.  Language within an agreement must be interpreted according to the common intent of the parties, which means assessing the general, plain meaning of the words in the contract. In this case, the issue was whether an agreement between the City and the State precluded the City’s liability for negligent acts by State employees. The plaintiff in this case suffered injuries in a car accident as a passenger in a van when the driver collided with another vehicle.  The plaintiff, an inmate passenger, was being transported as part of an Interagency agreement between the City of DeRidder and the Department of Public Safety and Corrections. The City owned the vehicle, and the driver worked for the State. The City argued that the State should be held responsible for the negligent conduct of its employees, despite the fact that the City was responsible for transporting inmates.