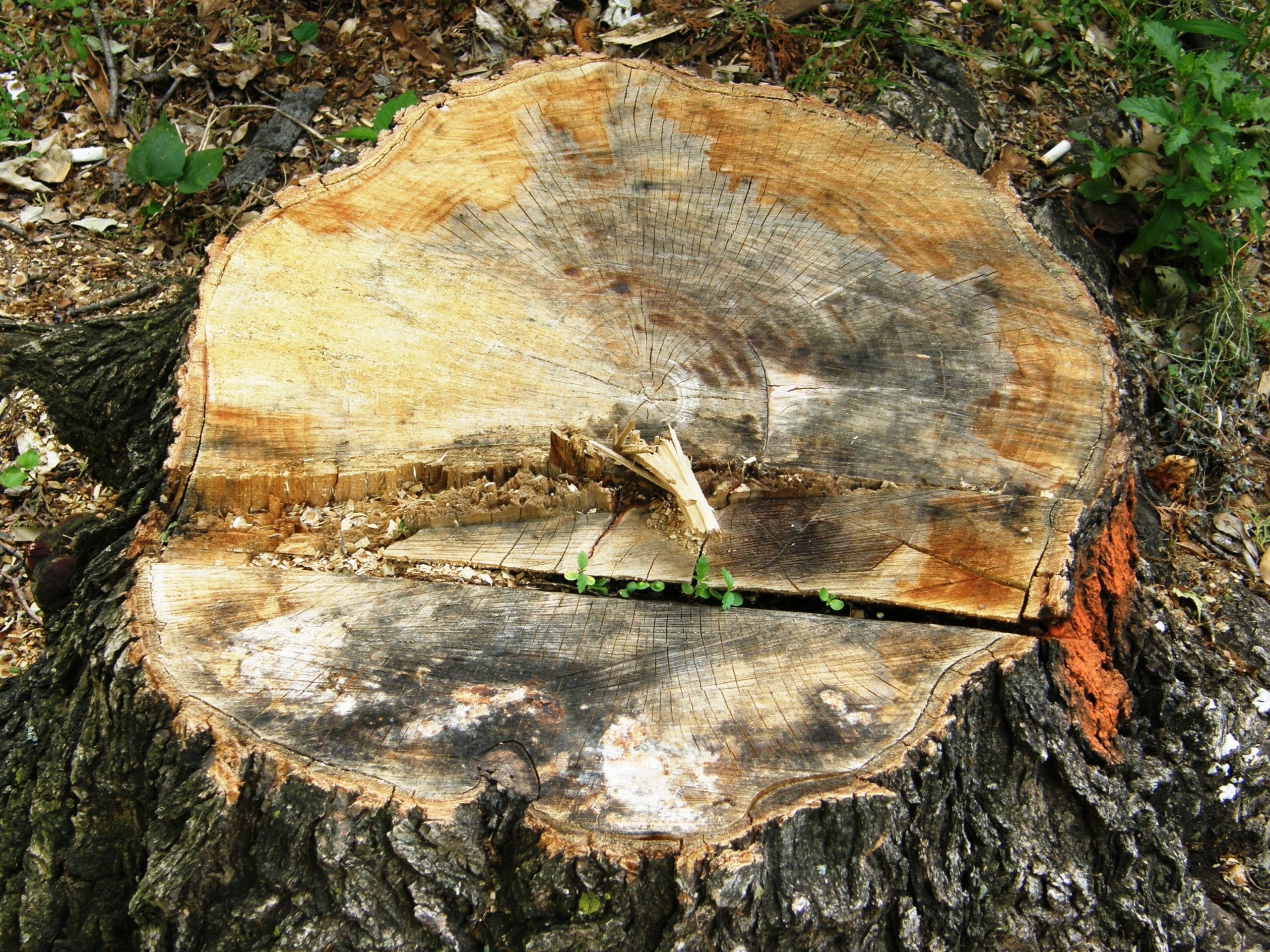 In a recent case before the Louisiana Court of Appeal, Second Circuit, the court reviewed a jury verdict in favor of a city and a property owner allegedly liable for injuries caused by a falling tree. The court stated that, generally, owners or custodians of things are responsible for damage caused when they knew or should have known of a potential danger posed, and failed to remedy the danger.  However, an exception exists for Acts of God, or harm caused by natural disaster.  In this particular case, the court found that a major storm may have 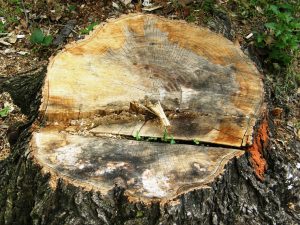 been responsible for the harm caused by the large tree.

Plaintiff Larry Mitchell and a passenger were traveling west on U.S. Highway 80 in the City of Ruston when a large tree fell across the road in front of Mr. Mitchell’s vehicle, crushing his front windshield.  The tree also struck down a telephone pole. The tree was around 70 feet tall and located 30 feet from the curb.  Mr. Mitchell suffered injuries from the accident, including a broken neck, contusions and bruises.  He brought a lawsuit against the State of Louisiana Department of Transportation and Development (DOTD), as well as the property owner where the tree was located and her insurance company.

At the location of the accident, Highway 80 is a four-lane highway.  DOTD conceded it was responsible for maintaining the highway. The City has a right of way for its electrical line, on the north side of the highway.  Formal inspections of this line take place at least once every three years.  The property on which the tree was located was owned by Beverly Hill-Hercules, to the north of the electrical right-of way.

After a jury trial rendered a verdict in favor of defendants, Mr. Mitchell appealed.  He argued that the trial court breached a pretrial agreement by allowing in the Hercules’ deposition and not live testimony, denying him cross-examination and resulting in unfair prejudice.  He also contended that the jury verdict was manifestly erroneous.

The court stated that an Act of God, or force majeure, is an unexpected manifestation of forces of nature. Natural causes are responsible for injuries caused by Acts of God, and they could not have been prevented by a showing of reasonable care.

Further, the court made clear that the state has a duty to keep roads and road shoulders in a safe condition.  The state does not guarantee the safety of motorists.  There is a duty on the state to inspect for dead trees, and to remove them within a reasonable amount of time.  The court cited to a case in which the Louisiana Supreme Court held that the state was not liable when a dead tree fell onto a highway but was not discovered by DOTD due to the presence of other trees obscuring its view.

Here, two employees who worked for DOTD were cross-examined by Mr. Mitchell.  Neither testified that a photograph depicting the tree in question would have indicated that the tree required removal or would have caused them concern.

Testimony at trial included experts on both sides who had examined photographs of the remaining tree stump as well as images of surrounding trees. A city utility manager testified that the tree fell during a major storm, during which thousands of customers lost electricity due to trees falling in the area.

The court, on review, stated the best evidence of the tree stump that would have indicated disease did not indicate that there had in fact been disease in the fallen tree.  Even assuming that the expert for Mr. Mitchell had been correct, and there had existed diseased tree roots, it was appropriate for the jury to find that neither DOTD nor Mrs. Hercules should have known of the issue. The tree had not been leaning, and appeared green and healthy.

The court stated there was no duty on DOTD to perform root inspections of healthy trees located on another person’s property along its right-of-ways.  Finally, the court stated the evidence of the major storm indicated that this was a serious Act of God.  The jury’s verdict was affirmed.

The court also analyzed whether the use of depositions during trial unfairly deprived Mr. Mitchell of the right to cross-examine. Here, Mrs. Hercules had asserted she was not available for trial.  It was error for the court to introduce her deposition instead of live testimony, as she had not proven her “unavailability.”  The court stated, however, it had been harmless error to include the deposition of Mrs. Hercules (and her husband).  Mr. Mitchell’s expert had not shown that the diseased condition he had observed would have been seen and understood by the Hercules couple prior to the tree falling.  Therefore, if there had been confusion over the stump that was created by the deposition testimony, it was minimal, and harmless error. The court upheld the jury verdict in favor of defendants.

At Lavis Law, our injury attorneys help victims of accidents assert their right to compensation.  Whether you or a loved one has been injured due to the negligence of another, we can help you recover compensation for your harm. We provide a free consultation and can be reached by calling (866) 558-9151 or through our online form.