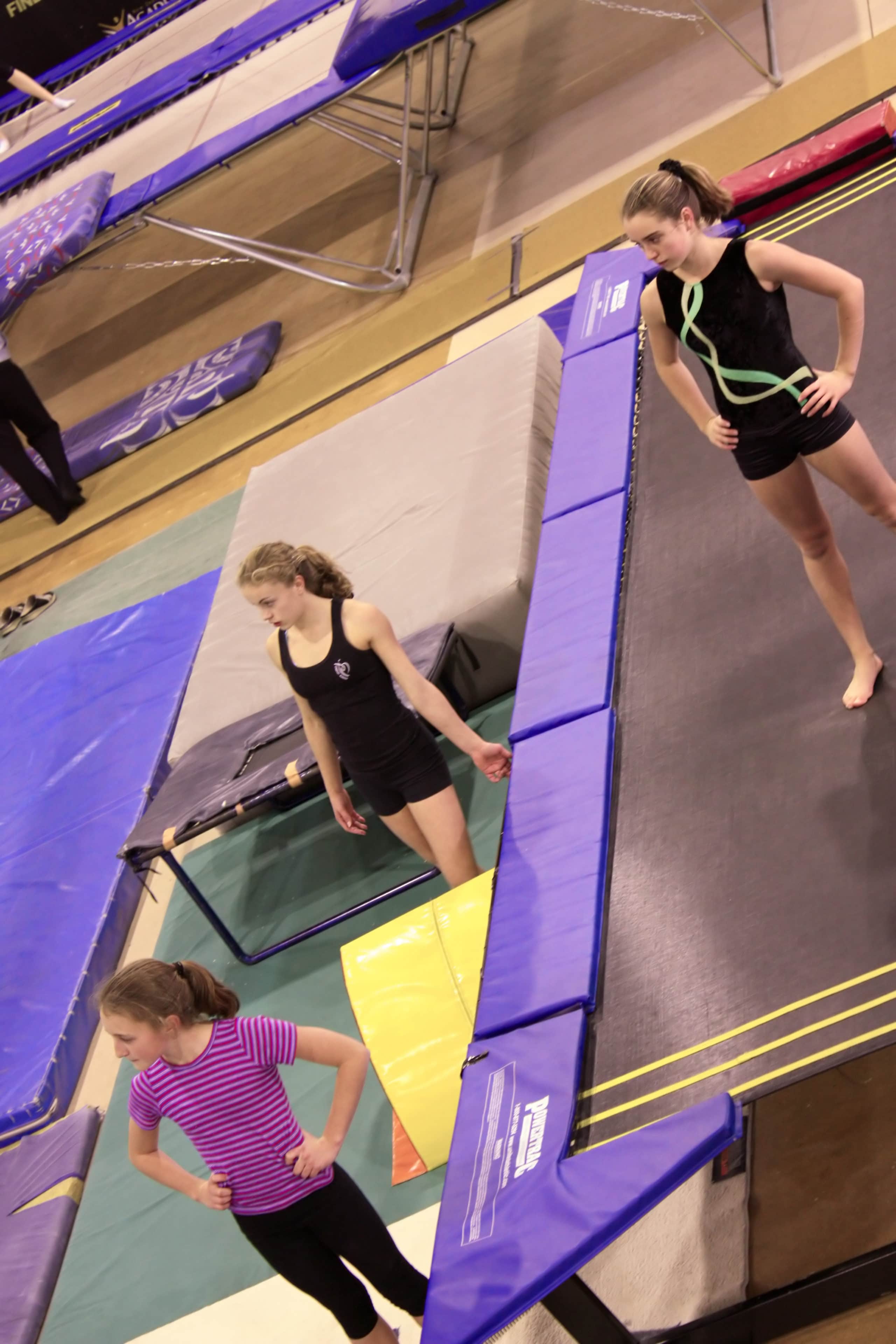 The Louisiana Supreme Court recently addressed whether an indoor trampoline park could compel arbitration according to an agreement signed by the parent of a minor injured while jumping on a trampoline.  In this decision, the court reviewed rules of contract law and examined the specifics of the location and the wording of the arbitrati

on clause to find that in fact it was adhesionary and unenforceable.

Sky Zone Lafayette is an indoor trampoline park, and patrons must complete a “Participant Agreement, Release and Assumption of Risk” before participating in the facilities at Sky Zone.  The Agreement has a clause that compels arbitration and waives the participant’s right to a trial.

The plaintiff in this case completed the Agreement before her husband took their son to Sky Zone. Their son was injured on a trampoline, and the family brought a lawsuit against Sky Zone, individually and on behalf of their son.  They alleged that Sky Zone had been negligent and that this caused their son’s injuries.  Sky Zone responded and sought to compel arbitration under the Agreement. The plaintiffs contended that they did not knowingly consent to arbitration and that the Agreement was ambiguous and adhesional. The district court overruled the exception, and the court of appeal denied Sky Zone’s writ application.

The appellate court addressed whether the arbitration clause in the Sky Zone agreement was enforceable. The case was consolidated with another case, Duhon v. ActiveLaf, LLC, 16-0818 (La. 6/17/16), 192 So. 3d 762, and in that opinion, the court made clear their reasons for finding the arbitration clause in the agreement was unenforceable and adhesionary.  The court affirmed the lower courts’ rulings, stating they correctly overruled Sky Zone’s exception of prematurity.  In Duhon, the plaintiff was a patron of Sky Zone who suffered injuries while participating in the park’s activities.

In Duhon, the court stated that Louisiana law favors enforcing arbitration clauses within contracts.  Turning to the seminal case addressing the validity of an agreement, Aguillard Auction Management Corp., 04-2804 (La. 6/29/05), 908 So. 2d 1, the court stated that while not all standard form contracts are adhesions, a form contract may indicate adhesion.  The issue, according to the court, was whether the parties consented to the terms of the agreement.

Whether a party truly consented to contracts of adhesion remains the main issue, according to the Court.  The arbitration clause contained a lack of mutuality, since the passage contained the terms “I…hereby waive any right…to a trial…” but did not demonstrate that Sky Zone expressly reserved its own right to pursue litigation.

At Lavis Law, our premises liability attorneys provide guidance and representation for Louisiana victims as they pursue damages following an accident. We provide a free consultation regarding your legal claim and can be reached by calling 866.558.9151.