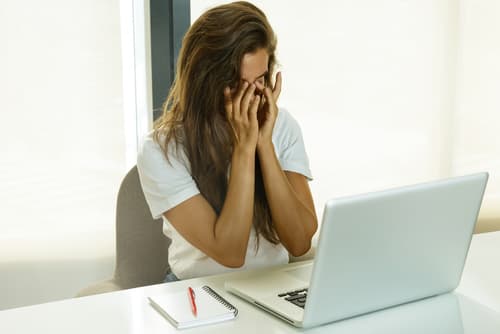 A recent dispute between a law firm and its workers’ compensation carrier, the Louisiana Supreme court addressed both the jurisdiction of the OWC under La. R.S. 23:1310.3(F), and the obligations to defend in Cox, Cox, Filo, Camel & Wilson, LLC V. Louisiana Workers’ Comp. Corp., 2021-00566 (La. 3/25/22).  There, a law firm’s employee pursued a workers compensation claim against the employer for a vision issue that required limited use of computers.  The firm submitted the claim to its compensation insurer for coverage.  The insurer initially denied the claim and the employee pursued a claim in the OWC against both the insurer and the employer.  The next day the firm’s managing partner contacted the insurer to inquire as to the name of the attorney who would represent the employer in the matter. Over the course of several weeks the carrier notified the law firm that obtaining counsel to represent the firm was problematic because of the conflicts of interest with other members of the local bar. The carrier’s counsel obtained an unlimited delay in discovery responses but did not inform the firm. The firm’s managing partner, believing time deadlines were approaching submitted a response for the firm and countersued against the carrier for breach of the duty to defend.

The first issue addressed was whether the dispute between the law firm and its workers compensation carrier fell within the limited jurisdiction of the OWC or was properly resolved by the district court. To trigger jurisdiction the claim must arise out of the workers compensation laws. The law firm’s claim for penalties based on the breach of the duty to defend did not arise out of the workers’ compensation laws, but out of the contract of insurance and thus, was outside the jurisdiction of the OWC.
The carrier then claimed that the law firm was improperly seeking recovery of attorneys fees. The court disagreed. The damages claimed by the firm were lost revenues based on the amount of revenue the firm lost because its managing partner was required to defend the firm’s interests. Thus, the claim properly asserted a claim for lost business income. Furthermore, the court affirmed the district court’s finding that the carrier should have known that a four month delay in appointing defense counsel could cause harm to the law firm. The Supreme Court did find an abuse of discretion in the damages award of lost revenues in the amount of $150,083.50, representing the 68.5 hours worked by the firm’s managing partner at a rate of $2,386.50 per hour. A more appropriate award would be the cost of retaining substitute counsel at a rate of $300 per hour. Also awarded were penalties in double the damages amount.

If you need help or have any question about your job injury, call me, a Louisiana workers’ compensation lawyer, at 866-558-9151, or submit your inquiry online. Please be advised that you may be facing important legal deadlines so don’t delay.