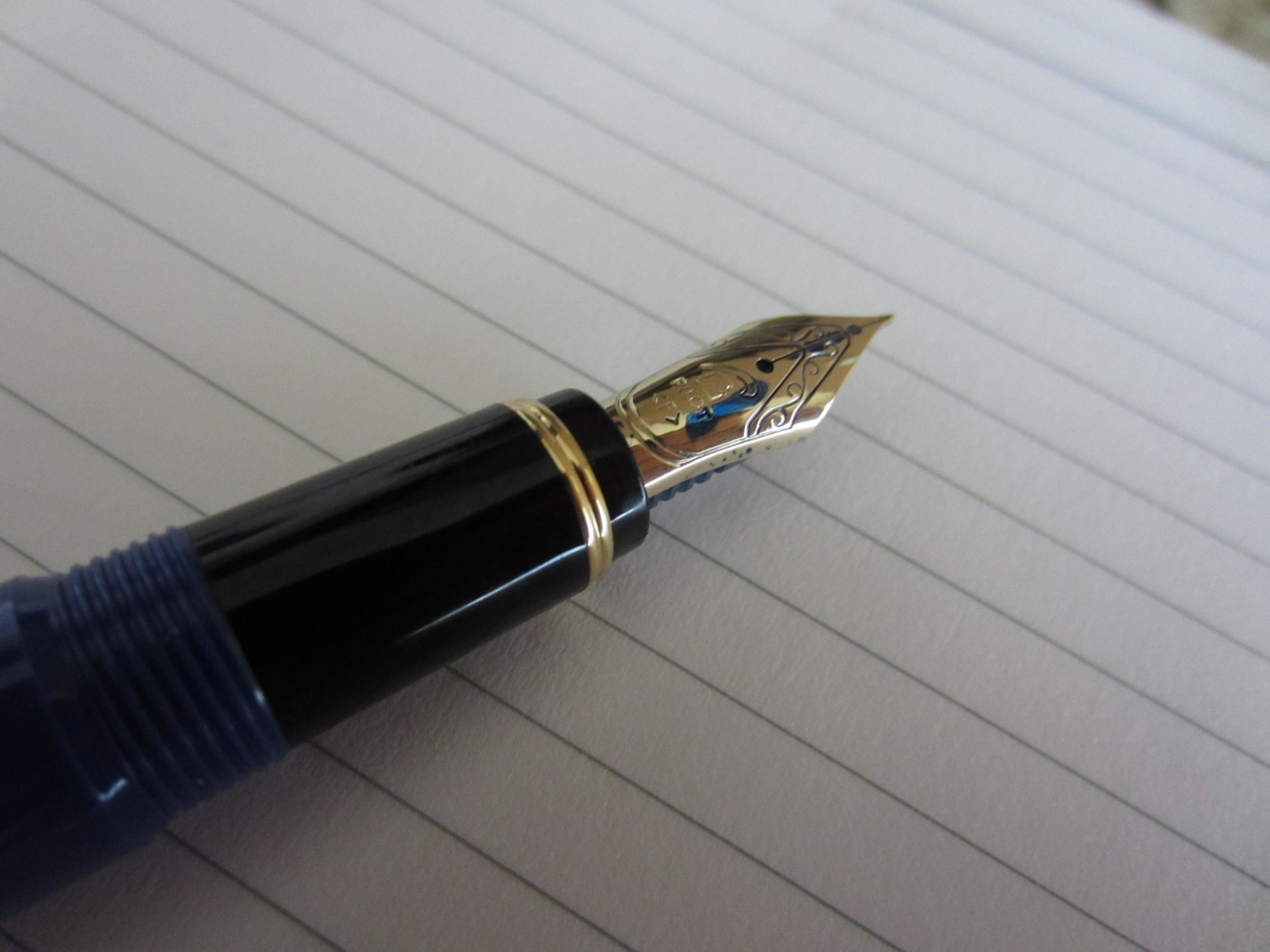 The Louisiana First Circuit Court of Appeal recently reviewed procedural issues related to the appealability of a workers’ compensation claim. In this recent opinion, the court relied on policy considerations, stating that the goal of the Workers’ Compensation Act is to reach a speedy resolution on behalf of the injured worker.  Here, the appellate court stated that the lower court had left significant matters outstanding when they issued a partial summary judgment in favor of the employer. 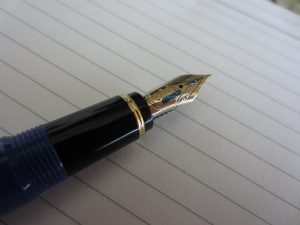 Timothy Stewart injured his back while in the course and scope of his employment.  Mr. Stewart served as a police officer with the Bogalusa Police Department. His injury resulted when his gun got caught on the steering wheel while he was exiting his police unit. The City of Bogalusa paid workers’ compensation medical and temporary total disability benefits.

The judge had dismissed Mr. Stewart’s claim for permanent total disability benefits as a final judgment under Louisiana law.

While Mr. Stewart claimed that in “substance and effect,” the August 4, 2015 judgment was final, the appellate court stated that the workers’ compensation judge had not provided reasons for designating the judgment as final, under Louisiana law.  It is the role of the appellate court to then review the designation.

Policy reasons discourage multiple appeals and “piecemeal” litigation.  Workers’ compensation cases are unique in that a speedy resolution is desired on behalf of the injured worker, and allowing an immediate appeal of partial judgments, even when the judgment is “final,” goes against that goal. By allowing partial appeals, the courts have stated that those complicate the proceedings. The court cited another case in which the judgment did not determine the merits of a compensation claim, but only the injured employee’s average weekly wage and compensation amount.

In this case, the employer had acknowledged there were other issues involved in the case but made clear the motion was regarding whether Mr. Stewart was entitled to permanent total disability status.  The judge had stated when granting the partial motion for summary judgment that what work Mr. Stewart can perform would be resolved at trial. She also stated that the jobs he would be approved to perform, and their availability, related to his entitlement to supplemental earnings benefits and the rate of those benefits. Mr. Stewart’s claim for penalties and fees for late payment of benefits also remained outstanding.

The court also stated that in this case, there were outstanding matters, including the nature and extent of Mr. Stewart’s disability and the benefits to which he was entitled.  Based on the goals of the Workers’ Compensation Act and the significant matters still outstanding, the court stated it had been an error for the  workers’ compensation judge to designate the partial summary judgment as final and immediately appealable.

The court dismissed the appeal for lack of appellate jurisdiction and remanded the matter.

Appellate Court Holds that Employer Had Not Proffered Excluded Testimony as Required by Louisiana Law and Affirms Judgment in Favor of Injured Employee,  Louisiana Insurance and Injury Lawyer Blog